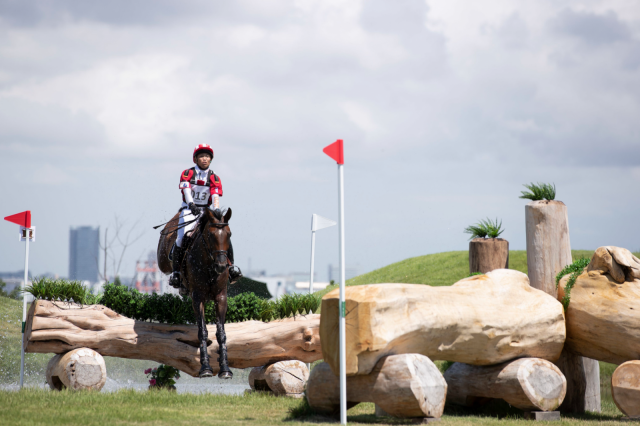 Along with its confirmation of the individual quota holders for this summer’s Olympic Games, the FEI and IOC have also released a revised version of the timetable for the equestrian disciplines in Tokyo. These changes come after research undertaken during last summer’s Ready Steady Tokyo test event and extensive feedback logged from riders, support teams, and veterinary experts were collated into a cohesive plan of action for beating the heat. As a result, the pivotal cross-country phase will be held first thing in the morning, allowing for increased standards of horse welfare and a consistently competitive climate.

The changes can be found in full here — but for now, let’s take a closer look at when our eventers will be at their busiest (and when you’ll need to plan your viewing parties, too, of course!). We’ve made sure to convert all the times into both British Summer Time and Eastern Daylight Time – for its part, Japan hasn’t observed a change of clocks since 1951, which can lead to some confusion if you’re trying to work out a schedule on the fly. The times you’ll find below are all correct — but do be sure to take note of the dates we’ve listed, as time-zones in the U.S. will often find themselves watching each phase a day earlier than scheduled.

The equestrian events will begin the day after the Games’ opening ceremony, which takes place in Tokyo on the 24th of July. Dressage will be the first discipline up to bat, covering the 25-29th of July and followed immediately by the eventing competition (30th July – 3rd August). Showjumping will close out the roster from the 4th-8th of August, followed by the closing ceremony on the 9th of August. Equestrian competition will take place at the Bajikoen Equestrian Park and the Sea Forest Cross Country venue.