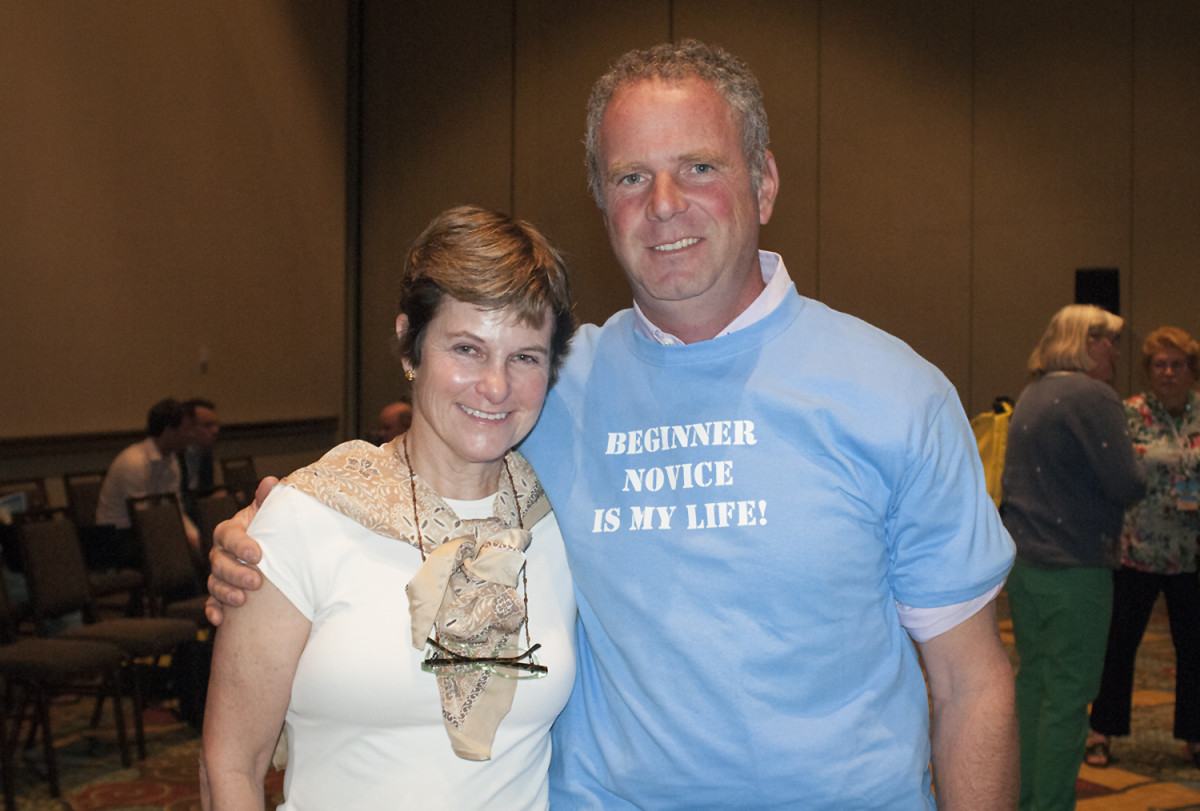 It deeply saddens us to report that beloved husband and father, horseman, and well-accomplished course designer Tremaine Cooper passed away unexpectedly on Saturday, March 13, 2021. He was 52 years old.

Tremaine was perhaps best known in the eventing community as a course designer, having gotten his start riding on his family’s farm with a “fat little pony named Daisy”, putting together little courses for the Pony Club run out of the farm. He would eventually compete up through the former CCI2* level himself in addition to course design. After taking a year off before college to do some course building, Tremaine was officially hooked on the art of design.

“The thing I love about designing is it’s not something you can read a book about and all of the sudden know everything there is,” he said in an interview in 2015. You can do it for 50 years and still be learning…it’s not a static thing, you can always have something better.” 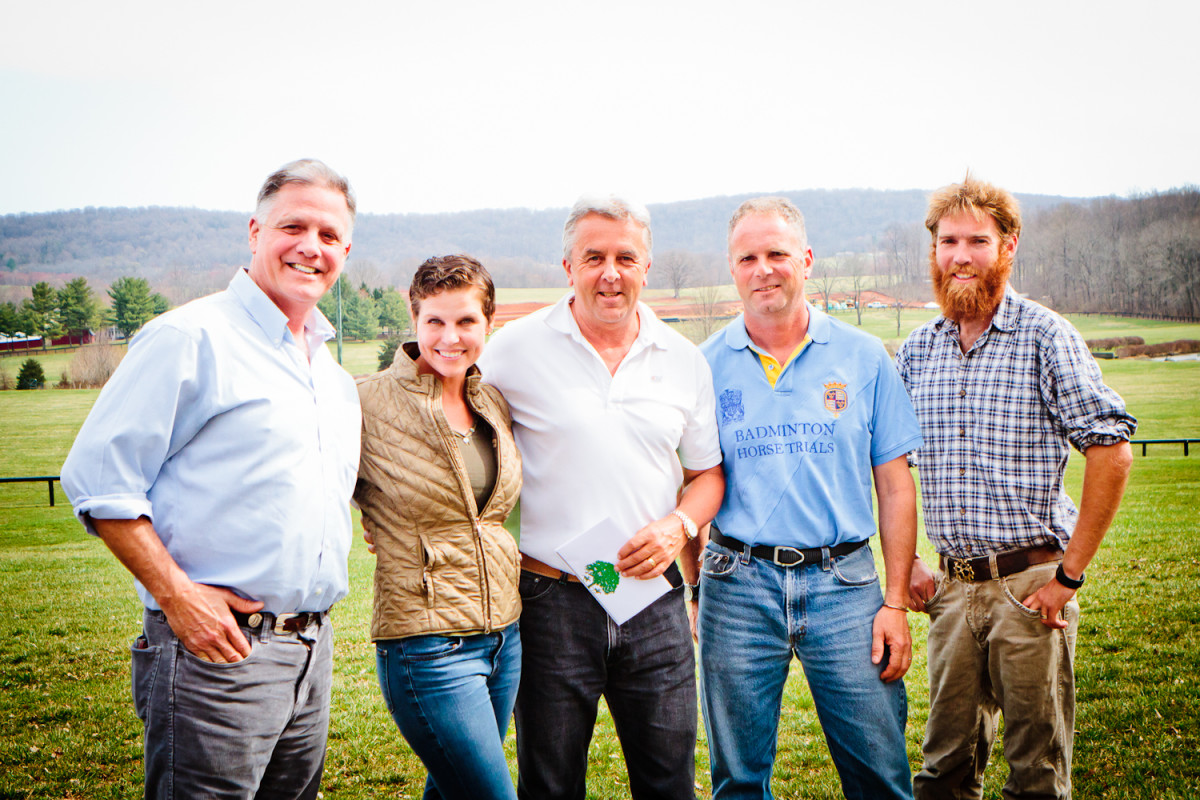 Tremaine was well-known for his courses all over the U.S. as well as overseas, designing at venues including Aspen Farms, Full Gallop Farm, Virginia Horse Trials, Morven Park, and many, many more. He was also frequently seen mentoring fellow course designers, always nodding to those who came before him and spent the time teaching him the craft.

He was also a staunch supporter of safety, putting his experience behind emerging concepts such as frangible technology and the Modified level as a stepping-stone between Training and Preliminary. Indeed, a true list of every accomplishment, accolade, kind word, and time spent from a person who was a true integral part of the eventing community would take up hundreds of pages.

Tremaine Cooper leaves behind a family and a community of riders and eventing enthusiasts who are forever impacted by his legacy, which has been sadly cut far too short. You can read much more about Tremaine’s legacy in the USEA’s In Memoriam here; we will update this piece with information concerning a memorial and/or donations once they become available.

This past Saturday was a day filled with mixed emotions. I was in Aiken doing some last min design work on Full Gallop's…

Honestly I’m at a loss for words right now. Tremaine was one of the kindest most reserved people I knew. He served on…