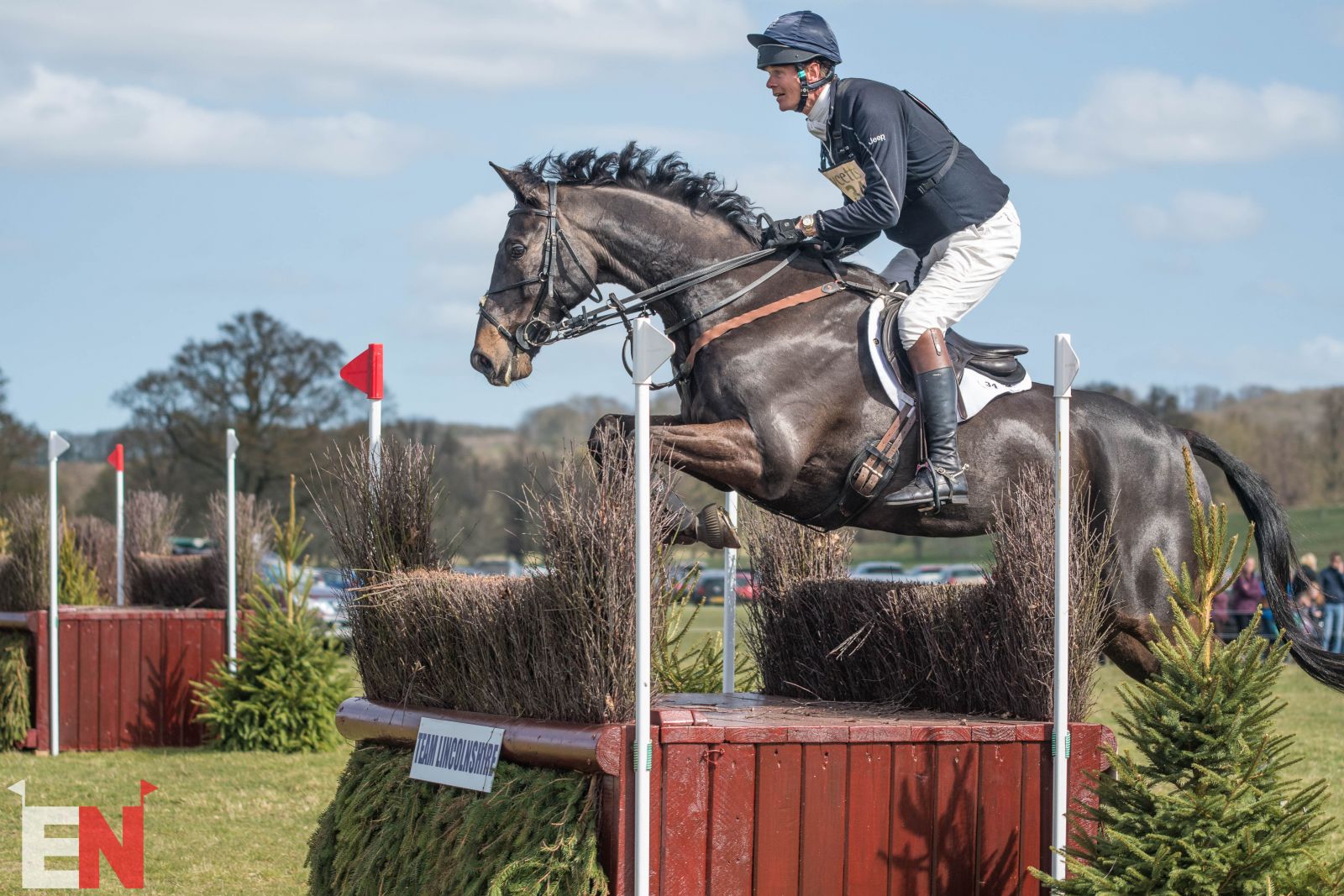 We’ve got good news and bad news. The bad news is that William Fox-Pitt withdrew Little Fire from the Kentucky CCI5*-L, but the good news is that he’s got another one coming instead! He elected to bring Oratorio instead, stating that this horse was more likely to be ready by the time of the competition. [William Fox-Pitt switches Kentucky rides – and explains elimination in final run before the five-star]

Not all horses who are bit by ticks will develop Lyme disease, but what can you do to mitigate the chances? And what are the chances anyway? [Lyme Disease in Horses: Expanding Tick Range Causes Concern]

Jamie Kah oozes #girlpower. She won a historic $3 million Doncaster Mile (1600m) on Saturday in Melbourne. This gives her the title of first in many respects including the first female jockey to ride the Doncaster winner, and the first female jockey to win a Group 1 race for the Godolphin stable anywhere in the world.[Super Kah: Jamie shows Sydney why she’s a Mile ahead]

Farewell FischerRocana FST! Michael Jung announced yesterday that the mare would retire from competition. Michael hinted that he may next try to breed Rocana, and what a little champion she would produce! [FischerRocana FST Retires From Competition]