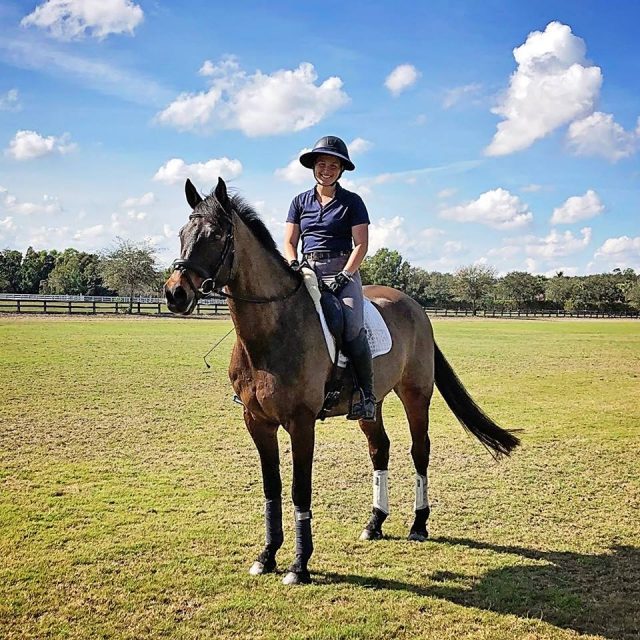 Congratulations are in order for Alex Tett who acquired the ride on Fernhill Cubalawn. Previously piloted by Phillip Dutton, “Cuba” was named to the 2016 U.S. Olympic team, but was substituted off the team due to a mild injury weeks before the competition. Now Cuba may get another chance with Alex, who aims to represent Zimbabwe at the 2020 Tokyo Olympic Games. Good luck to this new partnership!

The former director of the USEF Equine Research and Testing Laboratory, Dr. Cornelius Uboh, is suing U.S. Equestrian. He is claiming defamation and breach of contract. Dr. Uboh was terminated in 2018 as part of the USEF response to the litigation and drug testing errors of Kelley Farmer and Larry Glefke. [Former Laboratory Director Files Suit Against USEF]

Hot on Horse Nation: The 10-Step Program for Tack Hoarders

Tuesday Video: Sound familiar to anyone?

This video gets me every time🤣