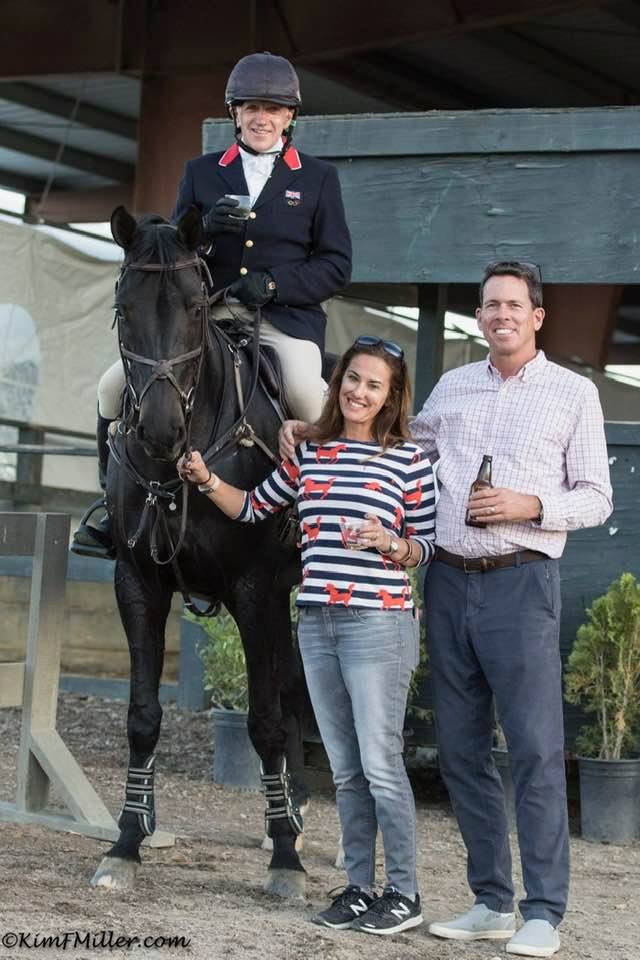 Ian Stark was out competing stateside this weekend at The Event at Woodside in Northern California. He took the ride on Erin Kellerhouse’s Sir Elijah Craig in the Open Preliminary. Though he was HC in the class, the pair did earn a 29.1 on the flat before a double clear cross country.

Still feeling foggy about the new Olympic format for eventing? You aren’t alone, and Pippa Roome has kindly explained it out for us. [The 2020 Olympic eventing format — all your questions about penalties and substitutions answered]

Thinking of making a trip to Maryland for the Fair Hill International Three-Day Event? Time to jump on it — online ticket sales end October 12th. Tailgating passes are sold out, but there’s still some general admission and sponsor level options available. [Tickets]

Hot on #TBT: The 7 Trainers You’ll Encounter in Your Life