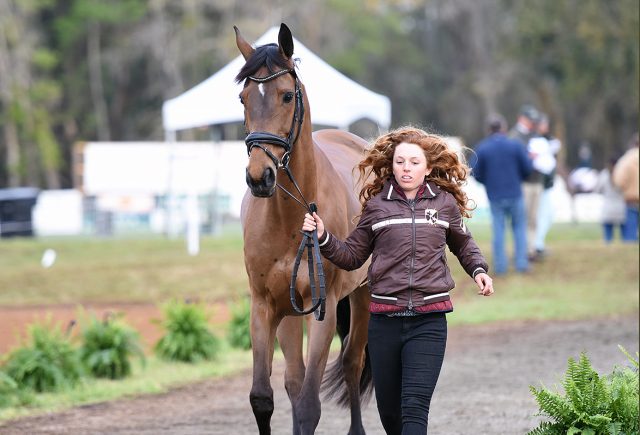 Two horses, Unmarked Bills and Clifford M were held by the Ground Jury of Judy Hancock (GBR) and Robert Stevenson (USA). Fifth-placed Unmarked Bills, who is ridden by Chris Talley, was accepted on representation. Charlotte Collier’s Clifford M, who was 10th after cross country, was unfortunately not accepted.

The CCI3*-S and CCI2*-S fields are also smaller by one. Savannah Blackstock’s GarryNdruig Albie was held and ultimately not accepted by the Ground Jury of Vanda Stewart (IRL) and Debbie Rodriguez (USA).

Connor Rollin’s On Target withdrew from the hold box in the two-star division.

The CCI2*-S show jumping is underway now. They will be followed by the four- and three-star divisions. 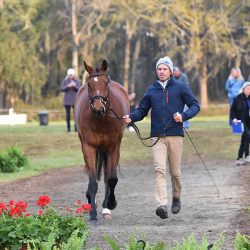 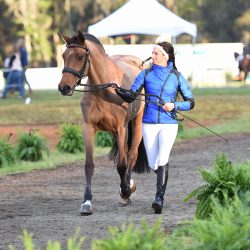 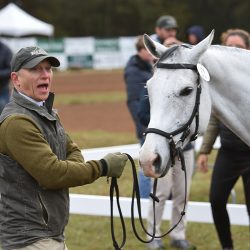 Need a horse held? TD Andrew Temkin is your guy. He helped Jessica Phoenix present all four of her CCI4*-S entries this morning. Photo by Shelby Allen. 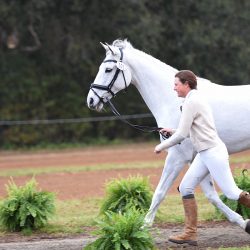 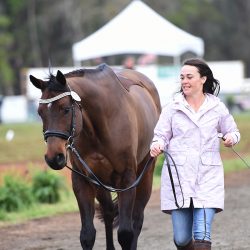 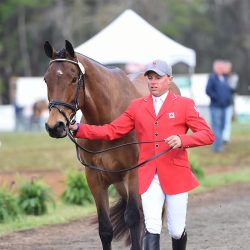 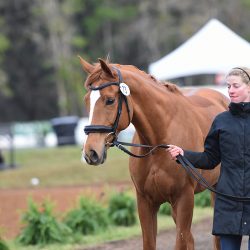 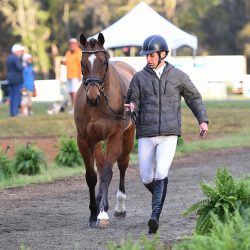 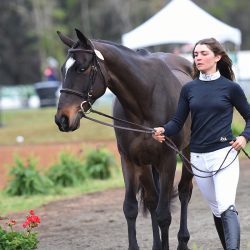