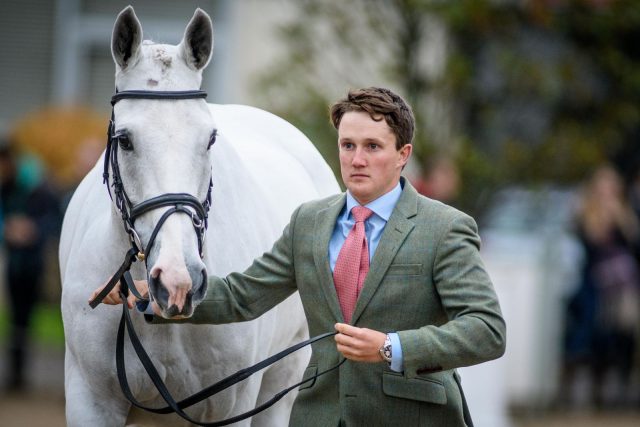 Ahh, Sunday morning. A time for long lie-ins (until 6.00 a.m.), slow coffees (lukewarm, from a communal pot on a table in the rain), and crying over horse inspections, apparently. This morning’s dramatic final trot-up at Mondial du Lion gave us more than enough of the latter, as 38 six-year-olds and 60 seven-year-olds came forward for inspection by the assembled ground juries of Tim Downes (GBR), Xavier Le Sauce (FRA), and Katrin Eichinger-Kniely (AUT) (CCI2*-L) and Annabel Scrimgeour (GBR), Stuart Bissell (NZL), and Eric Lieby (FRA) (CCI3*-L).

While the six-year-old inspection passed without incident, the seven-year-olds didn’t fare quite so well. Four horses were sent to the holding box throughout the course of the morning: Ireland’s Suzie Berry and Monbeg by Design (28th after cross-country), her countryman Suzanne Hagan and OBOS Take One (37th), the Netherlands’ Tim Lips and Herby (5th, but first in the race for our collective heart), and Germany’s Josephine Schnaufer and Viktor 107 (10th). 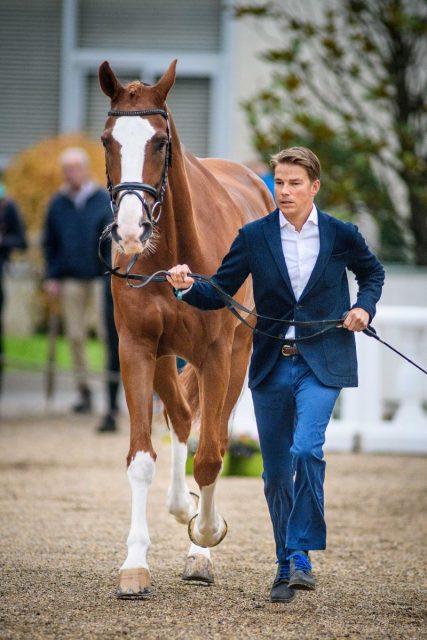 Ultimately, none of the horses held would be accepted. Neither Tim Lips nor Suzie Berry opted to re-present, and instead withdrew from the holding box, while Josephine Schnaufer and Suzanne Hagan came forward again, but their horses were spun from the competition. 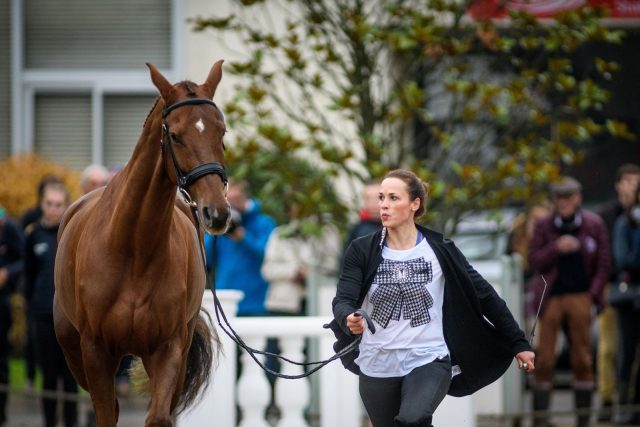 This changes the shape of the seven-year-old leaderboard quite dramatically: Liz Halliday-Sharp and Flash Cooley move into ninth place, while last year’s six-year-old World Champion Cristal Fontaine, piloted by Kitty King, moves into tenth. One pole covers first place through to thirteenth place, which sets us up for an enormously exciting finale today. 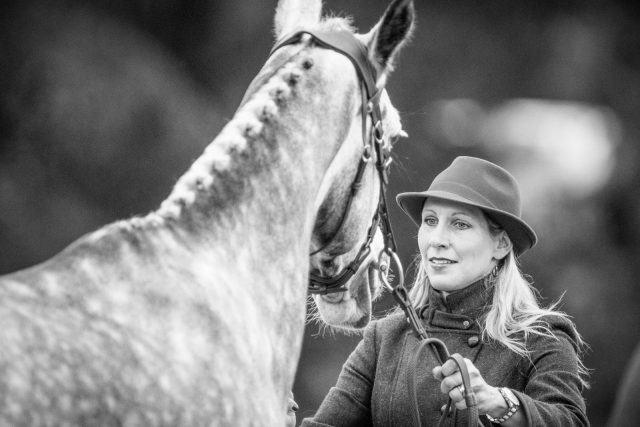 Both showjumping sessions will run in reverse order of merit from fifteenth place onward, with the six-year-old class commencing at 11.00 a.m. local time/10.00 a.m. British/5.00 a.m. Eastern, and the seven-year-old class getting underway at 14.30 p.m. local/13.30 p.m. British/8.30 a.m. Eastern. As usual, you’ll be able to watch along on the free livestream on Mondial du Lion’s Facebook page. Prepare yourselves: the showjumping track here is always hugely influential, and after a week of rain, a paradigm shift on the leaderboards could be on the cards.

(We know how much you all love a full trot-up gallery, so please do accept our apologies here – this morning’s inspection took place in near darkness. October, man. We’ll be adding the salvageable photos into this post throughout the morning, so check back if you really, really must see what a drizzly trot-up in France looks like!)