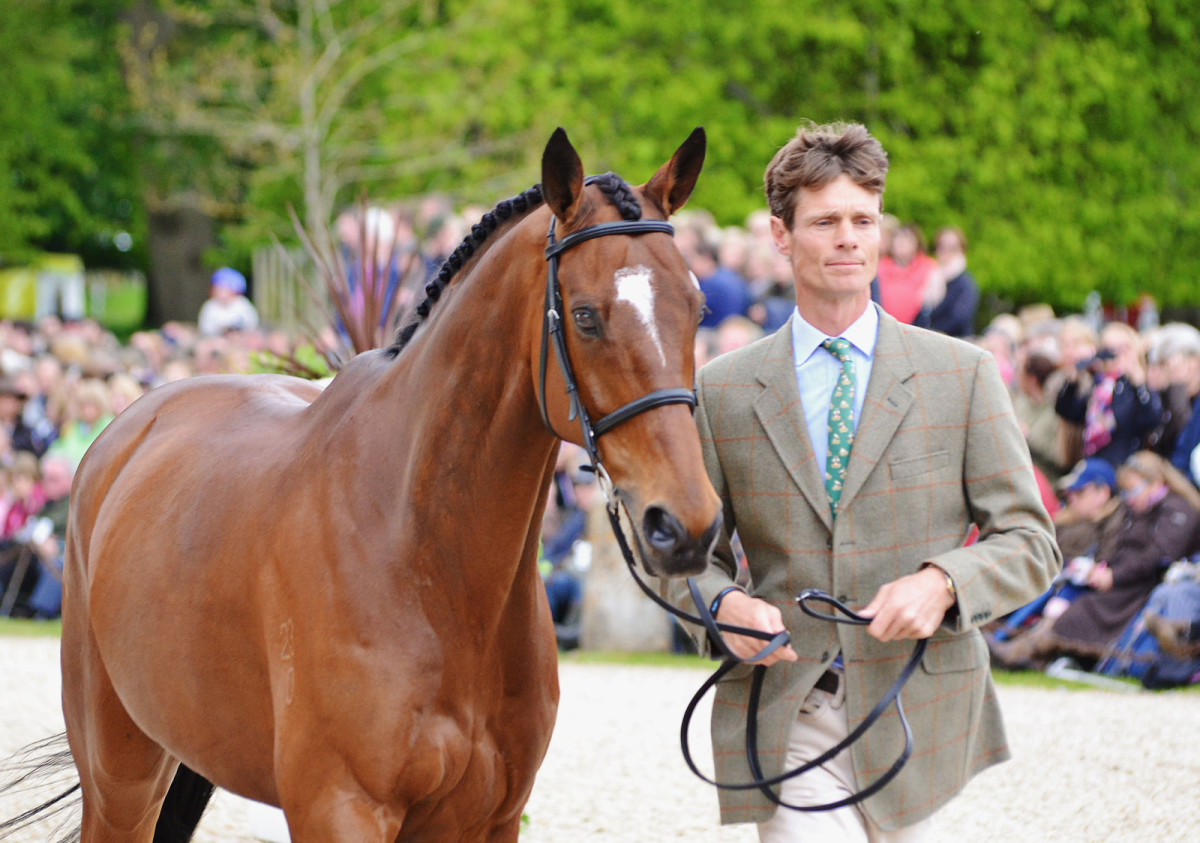 Parklane Hawk, the 5* winning partner of Great Britain’s William Fox-Pitt, has passed away at the age of 22. “Parker”, a New Zealand Thoroughbred by Grosvenor, was paired with William for the majority of his international career that spanned the globe and earned them two consecutive 5* wins, at Burghley in 2011 followed by Kentucky in 2012. He also finished no worse than fifth the three 5* starts that followed: third at Burghley in 2012, fifth at Badminton in 2013, and third again at Burghley in 2013.

ITS BEEN THE MOST PAINFUL WEEK💔💔 Saying a GENTLE GOODBYE to my AMAZING PARKLANE HAWK💔💔we all know the day will come 😫😫….

Parklane Hawk was owned by Catherine Witt, who shared her gratitude for the journey the striking bay gelding had taken her on through the years. “What a LUCKY Lady I have been having the privilege of owing Parker,” Catherine wrote on social media. “He has taken me on such an incredible journey and made me so many friends and memories. I OWED him so much and he was LOVED by all of us at Rookery Park Stud. He retired at the top aged 16 and spent the last 6 years being a horse with [Seacookie] and [Bay My Hero]..sleep tight, big man.”

I am am so sorry to hear that Parklane Hawk has passed away. He was a fantastic horse to have had, and I have some great…

So sad to hear that Parklane Hawk (Parker) has passed away. Parker was such a lovely horse to look after and a true…

The EN team sends its condolences to Catherine, William, and all of Parklane Hawk’s connections who knew and loved him. Thanks for the memories, Parker.

Take a walk down memory lane with William and Parklane Hawk’s 2012 Kentucky win: