It was a very busy weekend of eventing around the U.S., with GMHA, Fair Hill, Woodside and Otter Creek all running horse trials with divisions up through Intermediate, and GMHA also ran a CIC* at its Festival of Eventing in Woodstock, Vermont. Read on for a full score recap of what went down at major U.S. events this weekend. 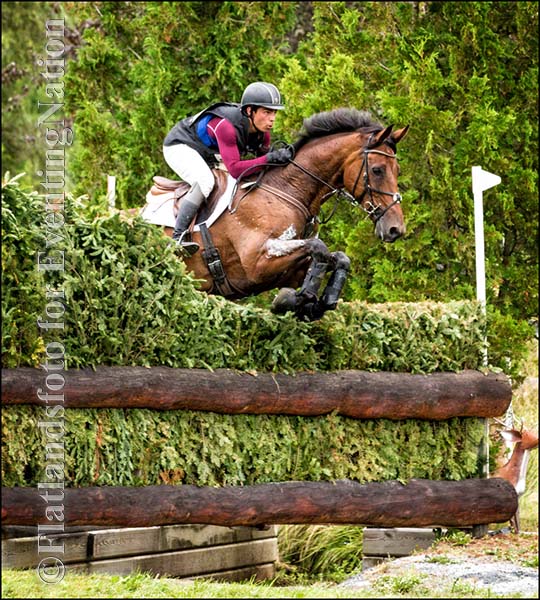 Dom Schramm and Bolytair B Win Big at GMHA

Dom Schramm and Bolytair B, a 10-year-old Dutch gelding owned by the Naked Horse Eventing Syndicate, have now won back-to-back events, finishing first in the Bromont CCI* in June and now tasting victory in a big Open Intermediate division at GMHA. “Boly” added just 4.4 cross country time penalties to his dressage score to take the win on a 34.2, sending Dom home with a big check and $4,000 in winnings.

GMHA stepped up to give away $10,000 in prize money at its Festival of Eventing, and Anna Loschiavo and Prince Renan took home a $2,000 check thanks to finishing second in the Intermediate division on 38.2. Brandon McMechan and Oscar’s Wild rounded out the top three on 38.8.

Looking to the CIC*, Missy Miller and Van Goettsching, her own 10-year-old German-bred gelding, clinched a wire-to-wire win on 45.8, adding just 2.8 time penalties on cross country to their dressage score. Woods Baughman and Maverick McNamara finished second on 52.2, with Megan Gardiner and Finn McCool in third on 60.4.

The riders, organizers, volunteers and everyone involved at making GMHA a success battled through periodic heavy rains throughout the weekend, so we have to send a shout out to everyone for persevering. We have beautiful photos from Joan Davis of Flatlandsfoto of some of the GMHA winners. (Don’t miss the photo in the gallery below that shows the heavy rain!) 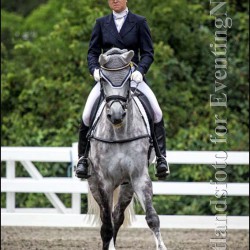 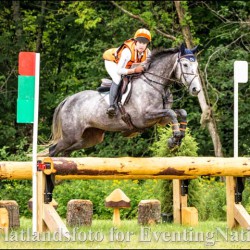 Sharon White and Ready Or Not won the Open Preliminary division. Photo by Joan Davis/Flatlandsfoto. 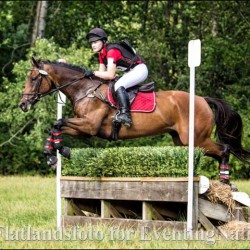 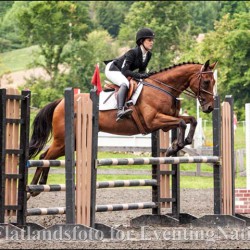 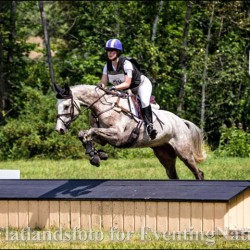 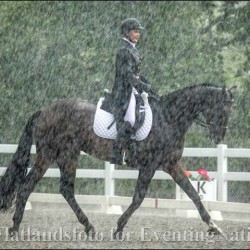 Catie Morgan and Quigase du Lac demonstrate just how heavy the rains were during the weekend. Photo by Joan Davis/Flatlandsfoto.

While horses and riders battled rain further north, competitors faced extreme heat and humidity at Fair Hill’s August Horse Trials in Elkton, Maryland. Many riders chose to take a slower pace across the country due to the high temperatures, and Marilyn Little moved up to win both Intermediate divisions after being the only rider to make the optimum time. 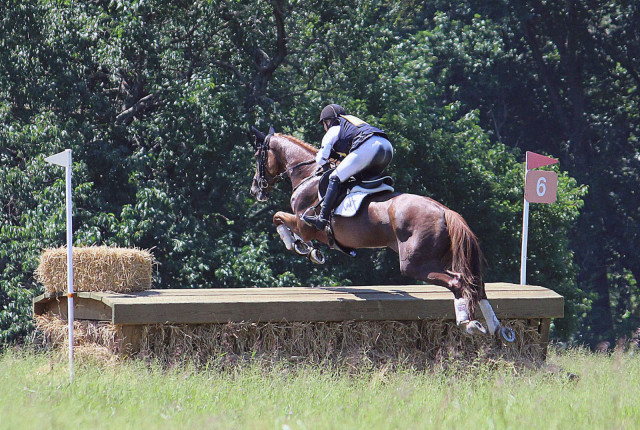 Phillip also took third place in Open Intermediate A, adding 3.2 cross country time penalties to finish on 35.1 with Z. We also saw a familiar face back out at Fair Hill in RF Scandalous, who competed for the first time since sustaining a hoof injury at Boekelo CCIO3* last fall. The 2015 Pan American Games individual gold medalist led the division after dressage on 26.5 and added just time penalties to finish fourth on 35.7.

I’m heading home to the cool AC. Should have some photos from the big camera to post on Facebook later. Remember to cheer wildly for our Olympians on Sunday!

Looking to the Open Intermediate B division, Marilyn moved up from fourth after show jumping to win on her dressage score of 31.0 with RF Overdressed, a 9-year-old Hanoverian gelding owned by Jacqueline Mars, Robin Parsky and Raylyn Farms. Will Faudree and Pfun finished second on 34.7, with Phillip Dutton and Fernhill Fugitive finishing third on 36.3 in preparation for Burghley Horse Trials next month.

Thank you to all the officials, volunteers, super grooms and everyone involved at Fair Hill for battling through the heat! 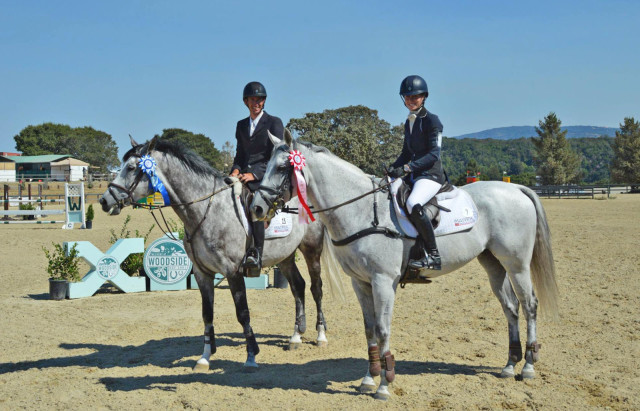 James Alliston and Thomascourt Cooley, an 8-year-old Irish Sport Horse gelding owned by Sophie Hulme, won the first Intermediate of the horse’s career at the Summer Event at Woodside in California on 28.2. If Sophie’s name sounds familiar, that’s because she’s one of the finalists in EN’s 6th Annual Blogger Contest.

Helen Bouscaren and Ben made it a memorable weekend for East Bay Riding Academy, finishing in second place in the Intermediate on 29.4. Kelly Pugh and Corazon rounded out the top three on 30.8. 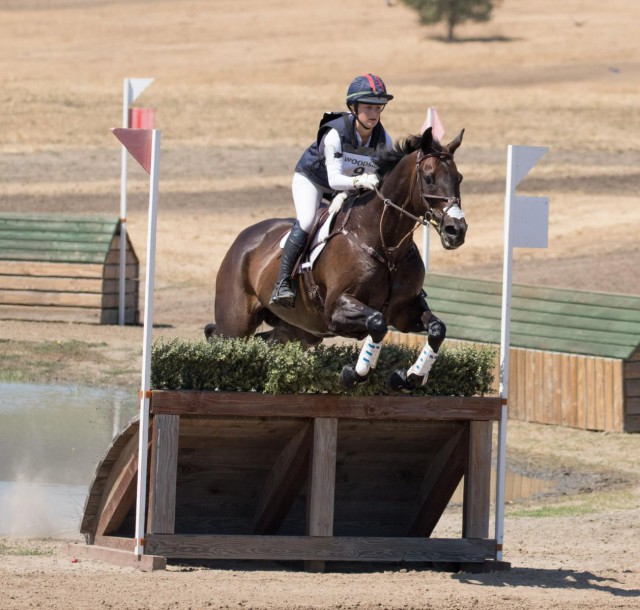 We have to send a special shout out to USEF Eventing 18 rider Madison Temkin and Kingslee, who finished sixth in the Intermediate division in their first event back since “Kings” underwent emergency colic surgery in February. Go Kings!

Lizzy Jahnke and Princeton easily cruised to the Open Intermediate win at Otter Creek’s Summer Horse Trials in Wheeler, Wisconsin, taking first place on 43.7. Princeton, a 10-year-old New Zealand Thoroughbred gelding owned by Light Speed Equestrian, finished seventh in the CCI2* at Jersey Fresh in May and is now gearing up for his fall campaign.

Cassandra Wallskog and Cooley Castle finished second in the Intermediate division at Otter Creek on 59.4, with Jonathan Ketzler and Chances Are finished in third place on 83.8.