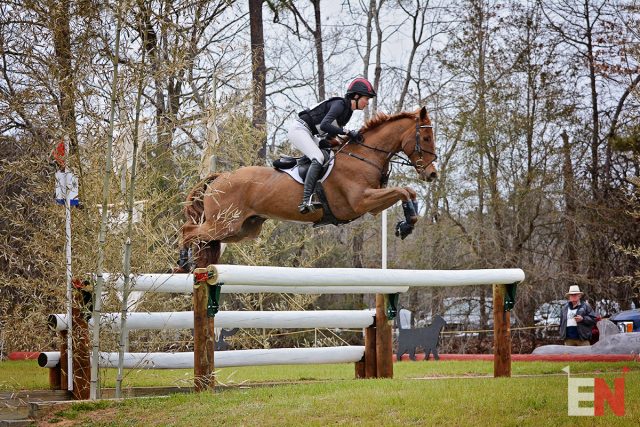 US Equestrian has named the U.S. Nations Cup team for Houghton Hall CICO3*, May 24-27, in England. Like last year, we have a strong team of three ladies representing the U.S. at Houghton Hall:

Houghton Hall is part of the USET Karen Stives Endowment Emerging Athletes Tour. As the 2018 recipients of the grant, Caroline Martin and Hallie Coon both received funding to compete at Houghton Hall, as well as Bramham CCI3* Under 25 in June.

Leslie Law will serve as Chef d’Equipe for the U.S. team at Houghton Hall, in addition to his role as the USEF Emerging Athlete Coach for the Karen Stives Endowment Emerging Athletes Tour.