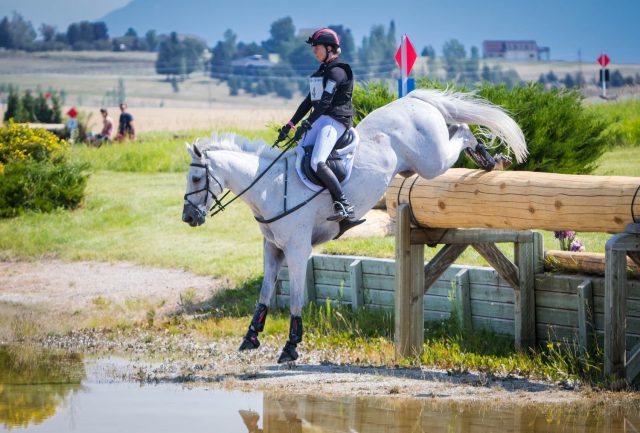 As we head ever closer to the start of the global eventing season, all eyes are on the forthcoming World Championships in Pratoni, Italy this fall – and to that end, we’re starting to see the pipeline for rider development make its early moves. Today, US Equestrian released the names of the horse-and-rider combinations who’ll take part in the assessment sessions that act as a feeder for the Eventing Development Program, which is helmed by Leslie Law and provides vital support and resources to up-and-coming team riders for the United States. Law will team up with fellow members of the Performance Advisory Program to evaluate and assess the combinations for their suitability for the 2022 USEF Development Program, after which they’ll continue to train under Law for a further six months.

The Development Program is designed to create a progression onward to the Pre Elite and Elite programs, and as such, athletes that have ridden on Olympic, World Championship, or Pan Am teams aren’t eligible to take part. But because of the program’s intention to create a pathway for both promising riders and developing horses, more experienced riders can take part with up-and-coming equine stars, as you’ll see in this exciting list.

The following athletes have been chosen to take part in the assessment stages of the program:

Additional athletes invited to an assessment:

The USEF International High Performance Programs are generously supported by the USET Foundation, USOPC, and USEF sponsors and members.