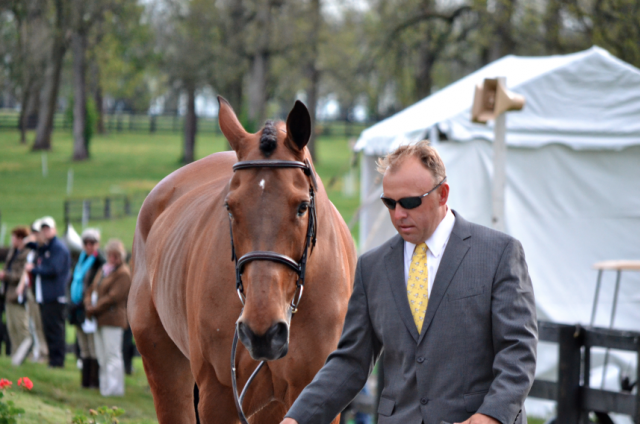 The USEA has released the updated list of the top 50 highest scoring event horses, which is re-analyzed at the end of each year. Buck Davidson’s ride, Ballynoe Castle RM, owned by Carl and Cassie Segal, is the only horse on the list in the top ten who is still actively competing. Impressively, Reggie clocks in at number three on the list, having earned 1181 points. Kim Severson’s legendary ride, Winsome Adante, is atop the list once again, a spot he has not given up in the past eight years.

The list is certainly a great trip down memory lane. I can remember seeing some of these horses during my first few trips to Rolex and following their careers as they campaigned around the world. Who is your favorite on the list, EN?