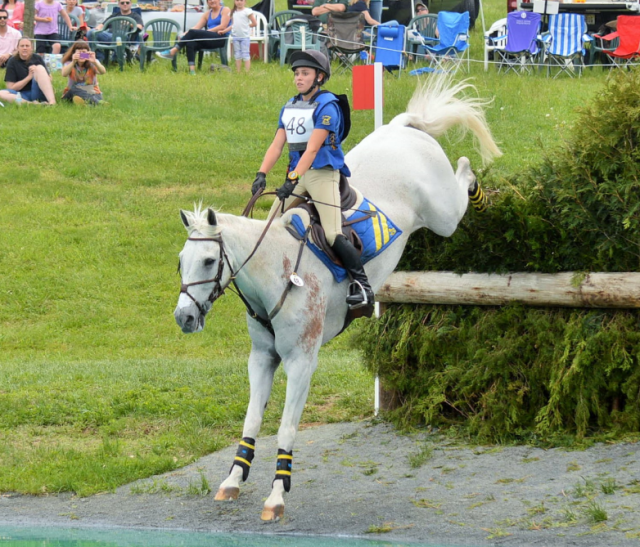 The USEF has just announced the participants for the upcoming Eventing 25 program. This program is entering its third year, and participants are defined as riders (25 and under) who have achieved a qualifying result at the CCI2* level.

As with the High Performance Training Lists, only the riders have been named to the list instead of the previous method of naming horse and rider combinations in order to allow for more flexibility for the horse selection as time goes on.

The dates and locations of the training sessions will be announced at a later date. The USEF is currently in the process of hiring a Developing Rider coach who will work under the oversight of David O’Connor with the Eventing 25 and Eventing 18 participants. The two finalists for the position will enter final evaluations next week, and the announcement of the hiring is expected to come around Christmas or the first of the year.

Congratulations to the following Eventing 25 participants for the 2015 season:

*Denotes combinations that were Talented Spotted into the 2015 Eventing 25 Program.