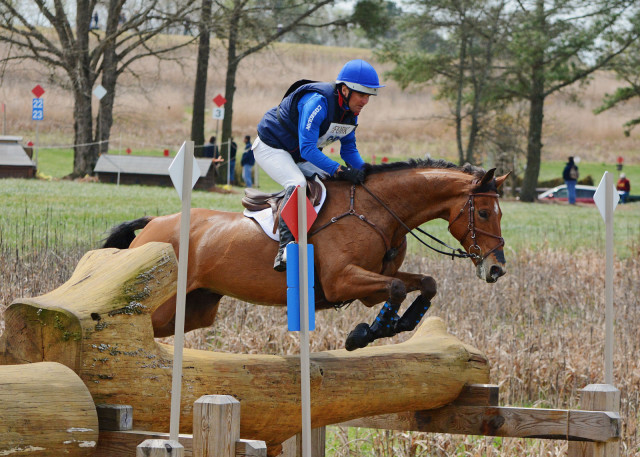 The moment we’ve all been waiting for has finally arrived: the USEF has just named the team members and alternates for the 2015 Pan American Games, to be held in July in Toronto.

With Team USA’s Olympic qualifications on the line for 2016, the selectors had a job envied by none in naming this team on which many hopes will be pinned. To that end, here are your 2015 Pan American team members for the United States:

The alternates are as follows:

As per the usual with big announcements such as these, there are plenty of surprises as well as no-brainers on the roster. Final team veterinary evaluations were performed on all horses this week, which certainly plays into the decision making process for any team scenario.

We’ll have an in-depth analysis of the Pan Am team coming your way shortly, so keep it locked right here for all of the latest Pan Ams coverage. In the meantime, here’s a rare sighting of David O’Connor as he names the team he’ll be taking to Toronto with him.