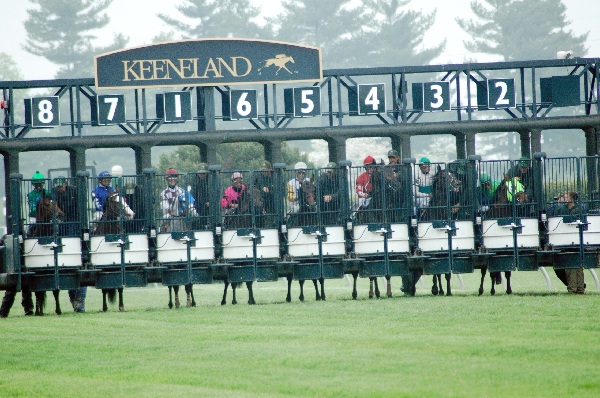 Today, the Jockey Club Tour on FOX will kick off with the $500,000 Donn Handicap (GI) at Gulfstream Park in Hallandale, FL at 5pm EST.  Eclipse-award winner Will Take Charge makes his four-year-old debut, along with fellow 2013 Derby contenders Revolutionary and Uncaptured. [Entries]
The series will include eight other telecasts featuring several of North America’s most prestigious races for older horses as well as the $10 million Dubai World Cup. All telecasts will air on Fox Sports 1 and will be heavily promoted on the America’s Best Racing and Fox Sports platforms. To locate Fox Sports 1 on your local cable carrier, click here.

Each production will entail a fast-paced mix of behind-the-scenes features and pageantry surrounding the event, designed to appeal to both newcomers and longtime fans of Thoroughbred racing.