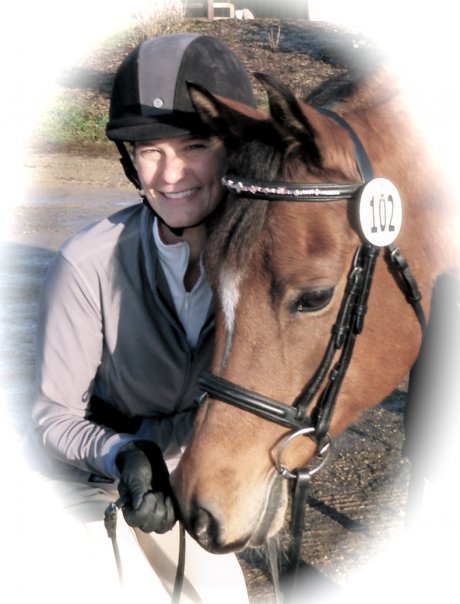 Five years ago, I lost my first eventer to colic. I was home alone on a cold January day when he rolled, got up, pawed and rolled again. Within 10 minutes he was down and there was nothing I could do to get him up. Waiting that interminable 20 minutes for the vet was starting to send me over the edge, so in a panic I called one of my best friends. She turned up in a flash wearing her best pea coat, nice pants, good shoes. Clearly, she’d jumped in her car without even taking the time to change.

When the vet did show up, the three of us managed to haul him to his feet so the vet could sedate and tube him. We frog-marched him around and around the driveway, each holding onto a different piece of horse, tubing, oil jug and lead rope. Blood, oil and sweat marked our passage in the white snow.

Five hours later, the horse was down in the arena, the vet had come back from another call and my throat was so closed up, all I could do was nod my final assent. I looked over at my friend, who by now was filthy in her decidedly non-barn clothes, and thought how lucky I was to have somebody drop everything for me when I needed it. 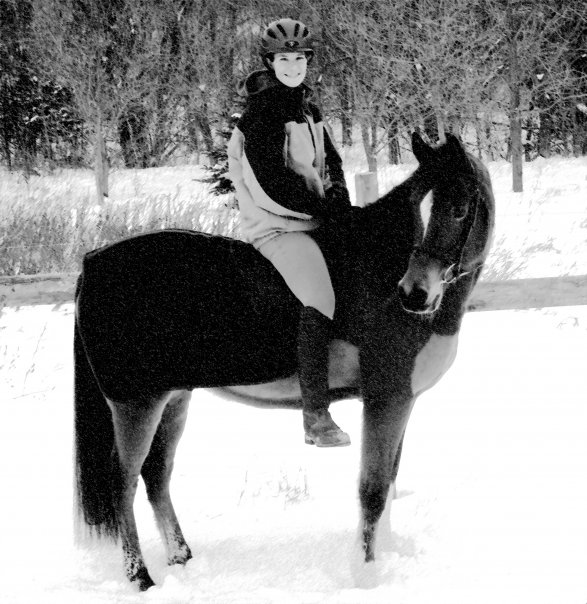 Enjoying our time together.

Fast forward to last week. I was home alone for four days, my husband gone on a work trip. A student and friend had texted me to say her horse was colicking asked if I would send some good vibes. I assured her she was at the front of my thoughts and sent my hopes that the horse would quickly recover. At 8 p.m. that night my phone rang. My student asked if I had a stock trailer and if I’d be willing to transport her horse to the university’s equine hospital for treatment.

I think it’s fair to say I’ve never driven faster with a trailer than that night on the way to her barn. By some miracle, we got the horse up and, between a team of half a dozen people armed with whips, plastic bags, voices and lots of ‘hup’-ing and clapping, sent her into my trailer and shut the door. The drive to the U was something straight out of a movie — the first thunderstorm of the season had just broken over our heads as darkness fell, so we made the trip in the pouring rain, thunder and lightning under an inky black sky. The fuel light on my truck flashed on just as we pulled into the unloading zone at the equine hospital.

Despite the best docs on call, the mare was unable to be saved. Autopsy revealed two holes in her diaphragm, believed to have been there since birth. It would seem her intestines had become lodged in her lungs and were unable to get back. When it was all over, I made it back home sometime after 1 a.m. 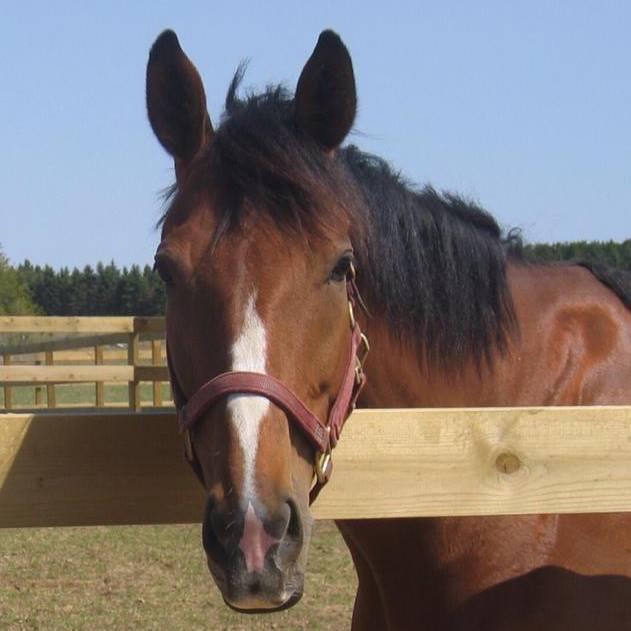 The mare my friend lost.

The next day my friend messaged me to say thanks, again, and ask what she owed me for my time and fuel. I told her nothing. Someone once did much the same for me, dropping everything at a moment’s notice to do everything in her power to help when she knew I couldn’t do it alone. It wasn’t even a question that, given the chance, I would do the same.

“It’s what you do for friends, for the people in your horse community.” I told her, “You do it for others, they do it for you, and we all do it for the horses.”