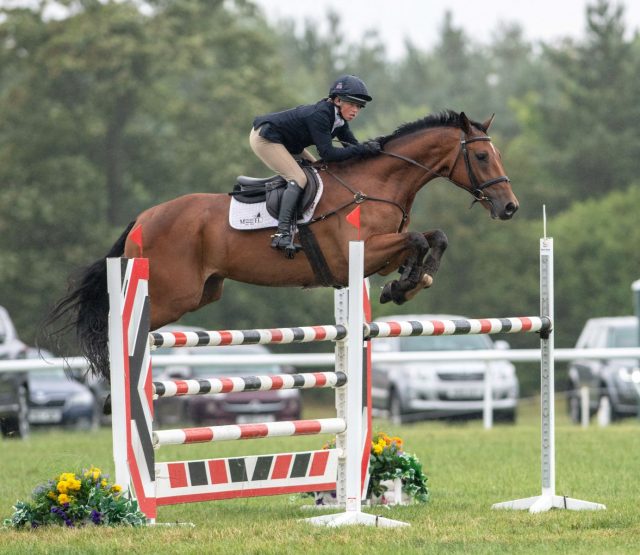 World Champion Ros Canter is among the entries at this week’s Burgham International Horse Trials. Photo by Rupert Gibson Photography.

After several days of fierce debates on social media and a plethora of different interpretations of the tangle of inference that is the government’s guidelines on elite sport, Burgham International Horse Trials has decided to take a firm stand and as such, will not allow any competitors returning from France’s Haras du Pin, which ran through the weekend, to use their entries.

Burgham, which will be the UK’s first international event of 2020, runs this week (August 19-23), a month later than its originally intended slot on the calendar. Demand for international classes has proven astronomical, with the showpiece CCI4*-S class gaining nearly 200 entries and a CCI2*-L joining the line-up for the first time ever. In total, the event, which is held north of Newcastle, will run 12 classes across a number of sections, with national levels from BE100 through Intermediate, as well as a five-year-old qualifier, and CCI2*-S and CCI3*-S sections joining the CCI2*-L and CCI4*-S. Over 1125 combinations are entered.

While this is all great news for the event and the sport at large, it does put a unique pressure on Burgham’s organising team, who are all too aware that their safety measures will be closely scrutinised by a mainstream media that’s made rare appearances at an array of one-day events since the season began again.

Eventing, unlike many other sports, doesn’t currently require coronavirus testing for its elite athletes, even when travelling abroad to compete. An exemption scheme is in place in Britain, which allows for domestic athletes competing abroad in countries that are taken off the travel exemption list after the competition has started to avoid a two-week quarantine period if they undergo testing over the course of the first seven days they’re back in the country, though the guidelines aren’t wholly clear to many to whom the exemption could apply. Likewise, athletes from abroad may compete at British internationals, provided they do so in ‘bubbles,’ remaining self-contained at the event site and their temporary place of residence.

If it all sounds rather too confusing for words, you’re not alone in thinking so. Like much of the UK government guidance, it’s about as clear as mud and has proven endlessly contentious so far, prompting Burgham to announce their new stance today (August 18) after discussions with both British Eventing and the small number of riders who had entries at both Haras du Pin and Burgham. In order to ensure that Burgham doesn’t become a danger zone for viral spread – or the scapegoat for criticism of global equestrian sport – those riders will not be able to compete at the event this week. 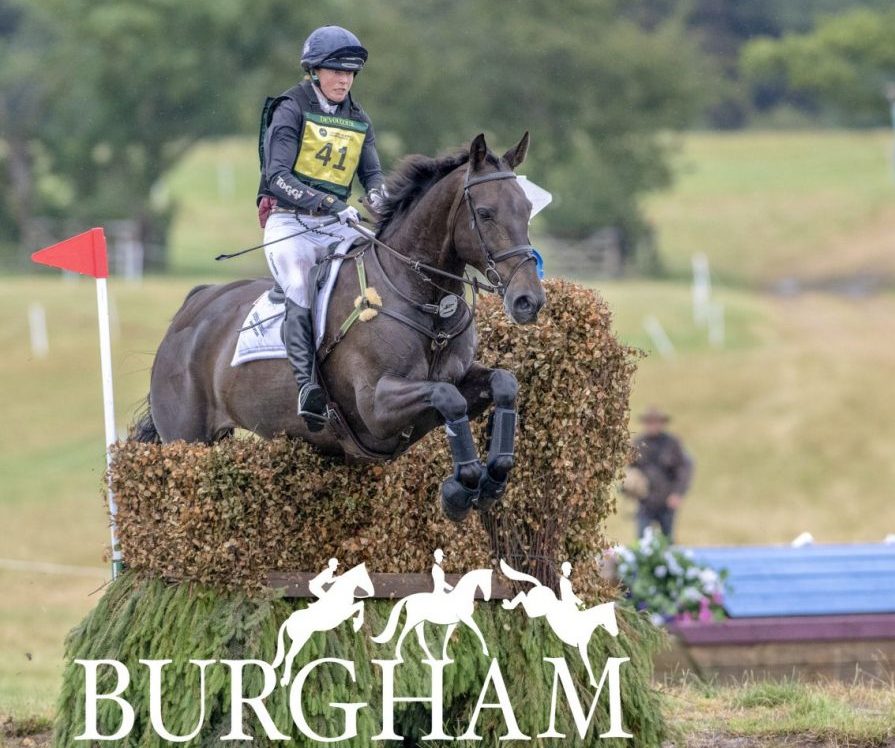 Event Director Martyn Johnson said: “This has been an extremely difficult situation and we apologise to those riders affected. Although the riders could apply for an exemption under the DCMS guidelines, we are all in agreement with the proposed way forward. We were all very uncomfortable with the idea of any potential risk, however small, to our amazing volunteers and helpers and the local community – and of course other riders, owners and officials.

“Burgham is the first international event of the British 2020 eventing season. We do not wish to jeopardise the rest of the equestrian competition season or to bring ill-feeling towards the equine community from other parts of society.”

British Eventing chief executive Jude Matthews said: “We thank all riders who applied for elite athlete exemption who have done everything necessary to ensure that they have kept themselves and others safe. While the exemption covers them to compete at Burgham,  all involved agreed that it would be prudent for those returning from Haras du Pin not to compete at Burgham this week. It has been a difficult period for all concerned, but safeguarding both our members and the future of the sport remains absolutely key.”

Among those riders affected are Tim and Jonelle Price, who enjoyed a fruitful week in France, topped off by a win in the CCI3*-L for 2019 Seven-Year-Old World Champion Happy Boy. But upon returning to the UK, they released a statement on their official Facebook page expressing their disappointment in some of the conversations regarding the competition on social media.

“It’s sad to see the same old half dozen or so names setting the social media world alight with negative views often based on hypothetical scenarios,” reads the statement. “Please respect that we are simply hard working professional athletes. We take our job very seriously and in this instance were simply adhering to the guidelines laid out by both the government and the sports governing bodies.

“We have both been tested for Covid upon returning from France as an extra level of precaution (not required within the guidelines), purely a stance taken by ourselves and Team NZ.

“Finally best wishes to Martyn and his team at Burgham for a great event and good luck to the competitors, we look forward to attending next time!”

Eventing Nation will be on the ground at Burgham to bring you wall-to-wall coverage of the extraordinarily hot CCI4*-S sections.