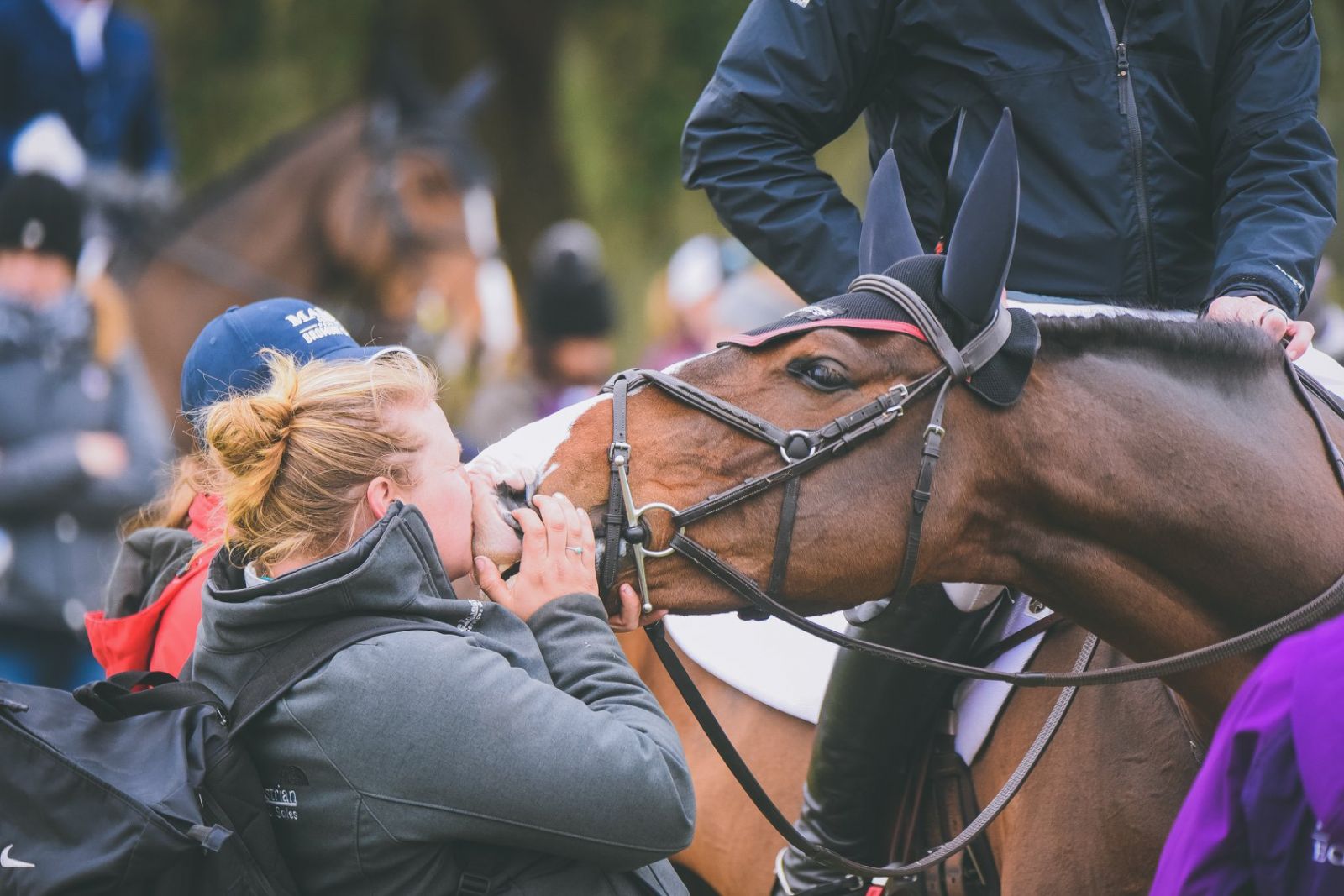 So in honor of this hallowed day, I would like to just say a word of thanks for all of the gal (and guy) pals I’ve made at the barn throughout my life. I’m sure most of you can relate to this; the barn is truly a place where I feel continually safe, accepted, included. Today, make sure you take a moment to celebrate this little pre-Valentine’s Day holiday (and let’s be honest, most of us will spend Valentine’s Day at the barn, anyway) to let your pals know you love them. After all, we’re all in this crazy thing called horses together. #HorseGirlEnergy forever, y’all.

Learn more about the official charity for this year’s Land Rover Kentucky Three Day Event. The Grayson-Jockey Club Research Foundation is devoted to the progression of equine research. Data continues to play an integral role in understanding equine health and performance. Find out more about the Foundation in the latest USEA Event College video.

Australia has named its National High Performance Eventing Squads for 2020. Divided into three categories — Gold, Green, and Next — the squads are named based on a variety of criteria. Factors such as fitness, ability to develop a consistent program, and ability to represent Australia on the biggest stages were considered. [Equestrian Australia Names High Performance Squads]

Did you know that Mary King spends her time out of the saddle … sailing? And she doesn’t just go out for a lazy jaunt about the harbor, either. No, this multiple Olympian and general badass just competed in a small race called the Clipper Round the World Ocean Race. Listen to the fascinating story in the newest Horse Show episode from Women In Sports. [Mary King Sails the Southern Ocean]

I know, I know … this is an eventing site. But let’s be honest, we could all take a page out of Steffen Peters’ book. You’ll want to watch this ride from the Adequan Global Dressage Festival in Wellington past weekend. The performance stamped Steffan and Suppenkasper’s ticket to the World Cup Finals in Vegas this April. Watch them dance to the tune of a personal best 83.495%: