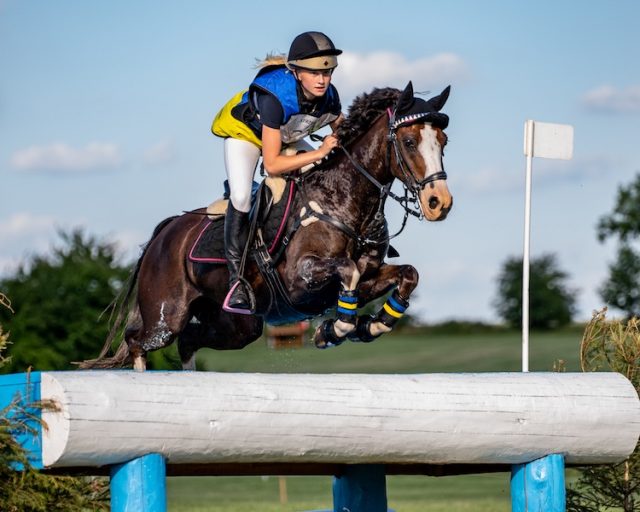 Starting from Wednesday, jumpers, eventers and dressage riders will fight for medals in Strzegom. 153 riders aged from 12 to 16, representing 18 countries, along with their ponies will compete overall. Ponies are horses measuring up to 149 cm. These Championships will be a special event. Riders from three olympic equestrian disciplines: dressage, eventing and showjumping will compete alongside each other at the same place and time.
The championships start on the 14th of August, at the hippodrome in Morawa near Strzegom, Lower Silesia Voivodeship. They will be preluded by a festive opening ceremony, with a presentation of all national teams.

The value of a getting an ‘A’. Not all kids who have access to Pony Club, but those who do really have an opportunity to learn not just horsemanship but independence and self-reliance. Gabby Dickerson, like many Pony Clubbers, lost interest in proceeding through the ratings just after high school but after a few years out in the world of professionals, took the time to go back and get the ‘A’ rating. [Why I Went Back]

The familiar faces of Andrew Hoy and Michael Jung are sitting atop the Olympic Test event leaderboard in Tokyo. Both riding promising youngsters, the two stalked the leader after the first phase, then tore across the country to move up to first and second respectively. [Hoy Snatches Lead]

Eventers can and do cross over to the highest levels of the other Olympic disciplines with great success. Irish eventer Esib Power not only started in her first five-star jumping competition this weekend, she ended up winning. Mounted on her 18-year-old former eventer Doonaveeragh O One, she finished more than half a second ahead of all other competitors. [Esib Power Wins Speed Class]

Mason practicing his rope skills before his dressage lesson today!

Posted by Will Faudree Eventing on Tuesday, August 13, 2019