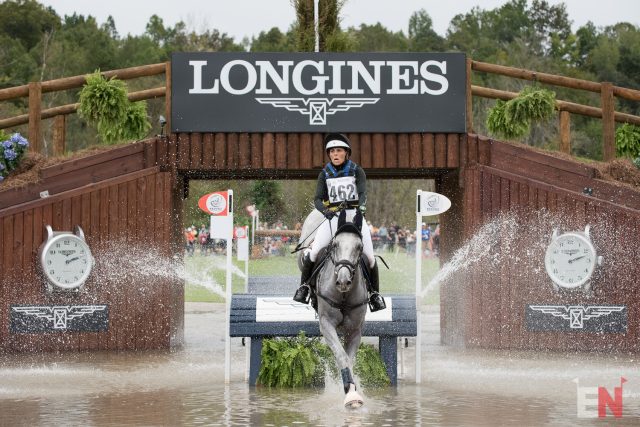 Louise Romeike and Waikiki 207 at Tryon. Photo by Leslie Threlkeld.

Hot on the Tokyo trail, Sweden has announced its squad of six horses and riders ahead of the Longines FEI European Eventing Championships, which will take place at Luhmühlen from the 28th of August through the 1st of September. Congratulations to:

“An Olympic ticket is the obvious goal and this is a strong team that has all the prerequisites to fix it,” says Swedish chef d’equipe Fredrik Bergendorff. “The focus in the selection has been on consistent results and reliable cross-country horses.”

Like Italy, who announced their team last week, Sweden has also been heavily targeting the FEI Nations Cup series as an alternative route to the Olympics. With five of the series’ seven legs complete, they currently sit second in the rankings. But their squad for Luhmühlen represents an interesting cross-section of experience and young talent, and the Scandinavian nation is one of the hot favourites to take one of the two available tickets to Tokyo.

Two of the listed combinations were part of Sweden’s ninth-placed team at last year’s World Equestrian Games: Louise Romeike and Waikiki 207 finished 29th, while Niklas Lindback and Focus Filiocus took 35th place, both off the back of clear cross-country rounds. Both have had significant championship experience beyond Tryon, too – Louise has competed at two senior European Championships (2017, with Wieloch’s Utah Sun and 2015, with Viva 29) and two Pony Europeans, in 2005 and 2006. Niklas has four senior Europeans under his belt: he was part of the silver medal-winning team in 2017 with Focus Filiocus, contested the 2015 Championships with Cendrillon, and rode Mister Pooh in 2009 and 2013. He clocked up a top-ten finish in the FEI World Cup at Malmö in 2006 and completed both the 2010 World Equestrian Games and the 2012 Olympics. 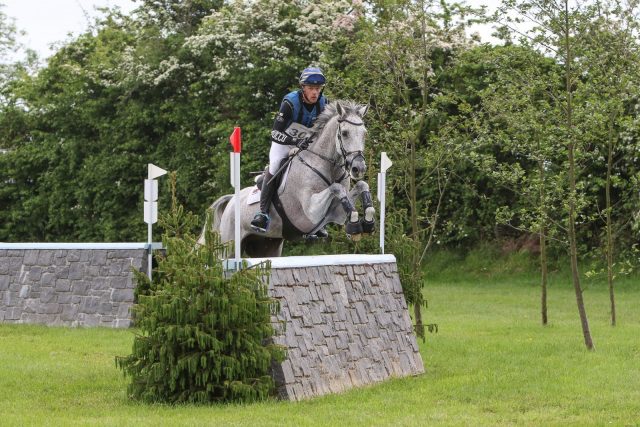 Ludwig Svennerstål has amassed a significant amount of team experience too, though this will be a first championship appearance for El Kazir SP, who Ludwig started riding in 2017. The prolific Swede began his team career in the young rider ranks, during which he contested two Junior and two Young Rider Europeans (2007 and 2008, and 2010 and 2011, respectively). He’s been on senior Championship squads ever since, including three senior Europeans (2013, 2015, and 2017), two Olympic Games (2012, 2016), and last year’s World Equestrian Games.

Ebba Adnervik will be making her senior Championship debut after a busy young rider career that included a trip to the Junior Europeans (2014) and two to the Young Rider Europeans (2015, 2017). Her mount, though, has plenty of experience on the world stage – Chippieh competed at the London Olympics with Japan’s Kenki Sato as well as the 2014 Young Rider Europeans with Hedvig Wik. Malin Josefsson follows up on her 2017 Europeans debut with Allan V by partnering her Badminton mount Golden Midnight at Luhmühlen, while Philippa Magnusson makes her Championship debut, as does her horse, the nine-year-old Swedish Warmblood Cesar.