Now that the post-holiday hangover is beginning to wear off, it’s time to start thinking about goals for the new year. It’s sometimes intimidating to try to list your goals in one place, but now is the time to hammer out a plan.

Perhaps your plan includes a trip to the Retired Racehorse Project Thoroughbred Makeover, or to take on a new project to compete. Whatever your goal, an OTTB could help you reach it! Here are a few of our favorite listings who are currently available: 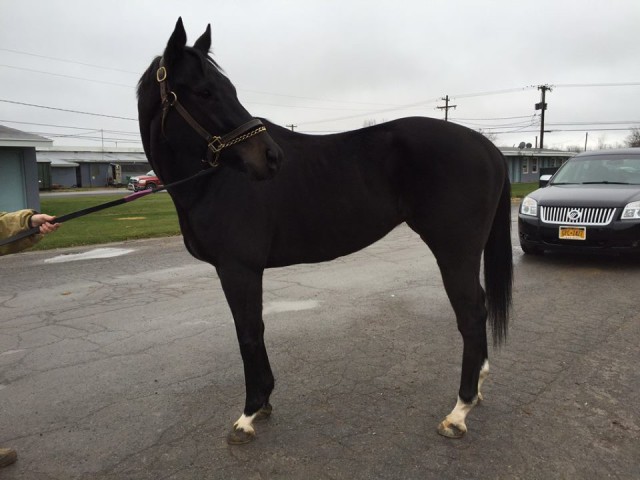 It seems pretty rare to find a true black horse these days. Darn those brown muzzles that make all the difference! This guy may have a slightly brown nose, but we won’t say anything about it. Major John (Formal Gold – Myway Or the Hiway, by Slewpy) is a 2010 Arizona bred gelding standing 16 hands. He raced 28 times with little success, winning just about $7,500 in his career.

Major John is said to be very sane and sweet and is retiring with clean legs after his last race in November. 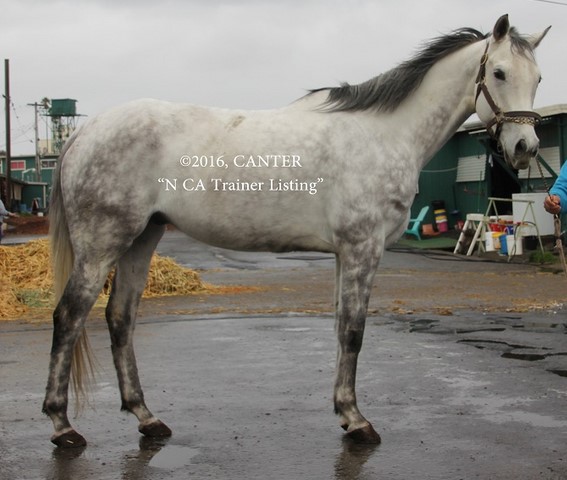 Unfortunately, this adorable guy’s name is not listed, but this is a total keeper currently available with CANTER Northern California. He’s a 2008 model and did race as a 3-year-old, spending recent time as a track pony.

He is reported to be uninjured and sound and must go to a non-racing home. What a cutie! 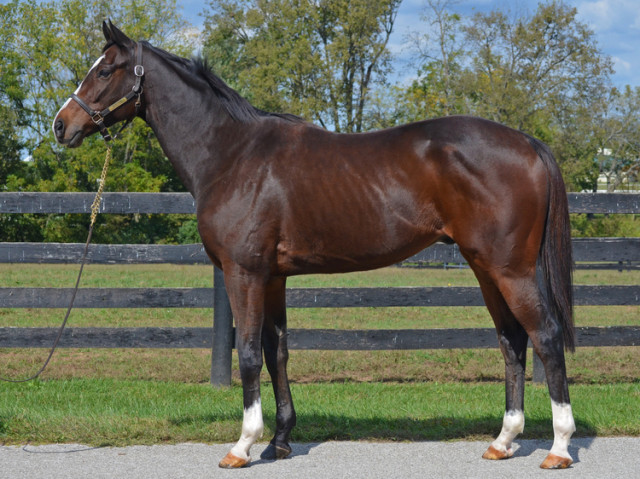 Looking for one who’s already been started? Look no further than Doc Daneka, currently available at the Maker’s Mark Secretariat Center in Kentucky. Doc Daneka (Exchange Rate – Indy Summer, by A.P. Indy) is a 2011 gelding standing 16.1 hands. He raced five times, winning once for a total of $25,035 before retiring. He’s said to have a great head on his shoulders and good sense of work versus play. You have to see the videos of him under saddle!