Trainer applications for the 2016 Thoroughbred Makeover are being accepted through January 31, meaning it’s not too late to enter your OTTB for a chance at this year’s competition. We’re big fans of the OTTB here, and Wylie even put together this handy guide to competition for your reference here.

In the meantime, here are a few more horses to tickle your fancy this week! 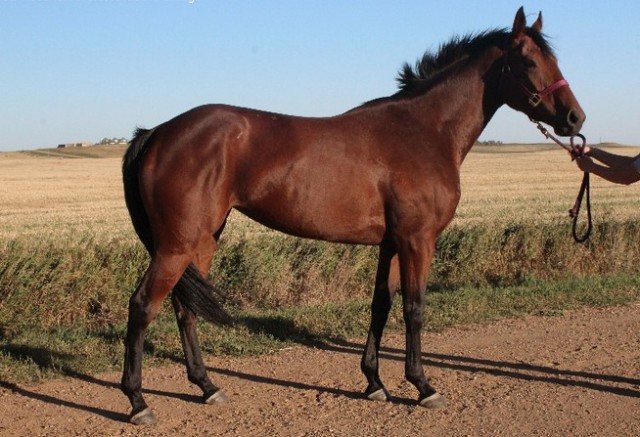 Photo via the RRP Classifieds page.

Our first featured horse this week is Lady Aries, a 2010 mare who is a half-sister to a 2015 RRP competitor. Lady Aries (Nick (CHI) – Iron Lady, by Fast Gold) raced 15 times, most recently in September of 2015, and hit the board a total of three times. Now she is ready to move on to her next career! 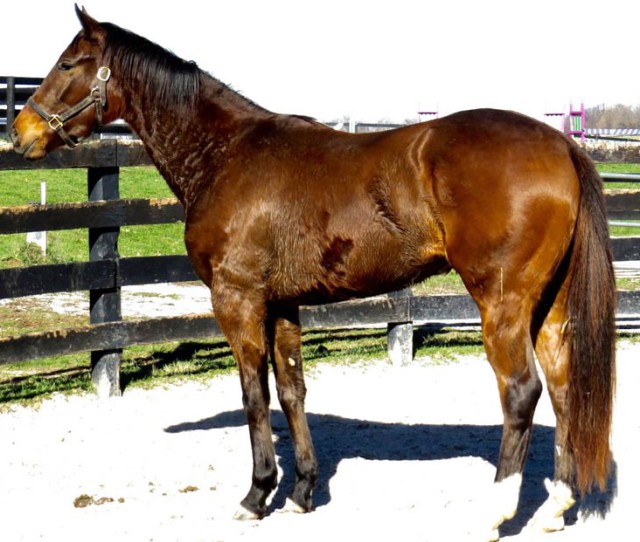 After placing a record 21 horses in December, Second Stride Inc. in Kentucky now has some new arrivals who are ready for their forever homes. SS Sportzy is one such horse who is a newer arrival. SS Sportzy is by Zanjero out of Debi’s Sportscar and stands about 15.1 hands. She is a 3-year-old model and has been used as a companion horse previously. 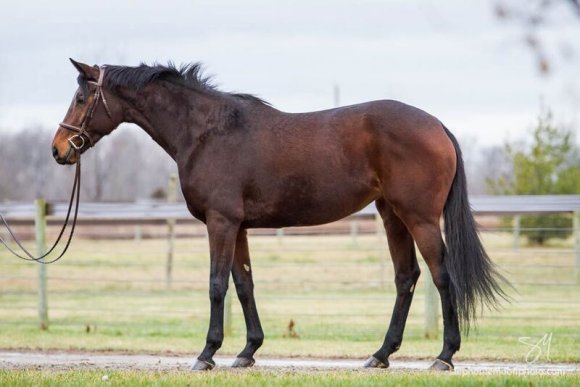 Since we’re sticking with the mare theme today, our last horse for the week is Moon, a 2008 mare standing 16.1 hands available through New Vocations in Marysville, Oh. Moon (Pleasant Tap – Affirmable, by Affirmed) has 35 races under her belt with 16 finishes in the top three. She earned just over $78,000 in her career and was retired after her last race on 11/11 in 2015.

Moon is said to be a confident mare who is coming along well in her retraining. She was retired sound with no known injuries.