From pewter-dappled to snowy white, OTTBs come in 50 shades of grey and every last one can be a knock-out in the show ring. Sure, they may take a little extra scrubbing, but it’ll be well worth the effort when you trot up the centerline on a horse that stands out from the crowd.

While window-shopping the latest OTTB listings here are three greys (coincidentally all 7 years old, 16.1-hands and listed on CANTER) that jumped off the page: 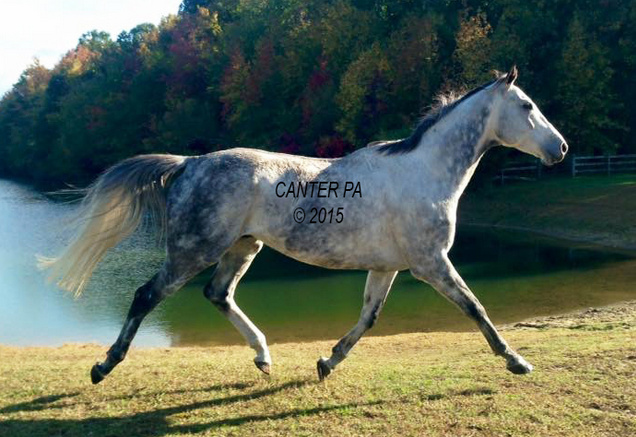 Jargon (Henny Hughes – Christmas Affair, by Black Tie Affair) is a 2008 16.1-hand gelding who is dressed to impress with an all-over wash of silver dapples. He’s a grandson of the Irish stallion Black Tie Affair, which is some great OTTB DNA to have. Fun fact: The very first winner of the Retired Racehorse Trainer Challenge in 2012, Eric Dierks’ Brazilian Wedding, was a Black Tie Affair granddaughter — and also grey!

Retiring from racing with no known injuries or issues, Jargon has already had some re-schooling since leaving the track which will give him a head start on his next career. We hear he loves hacking around the farm and jumping — check out a video of his first school over crossrails here. 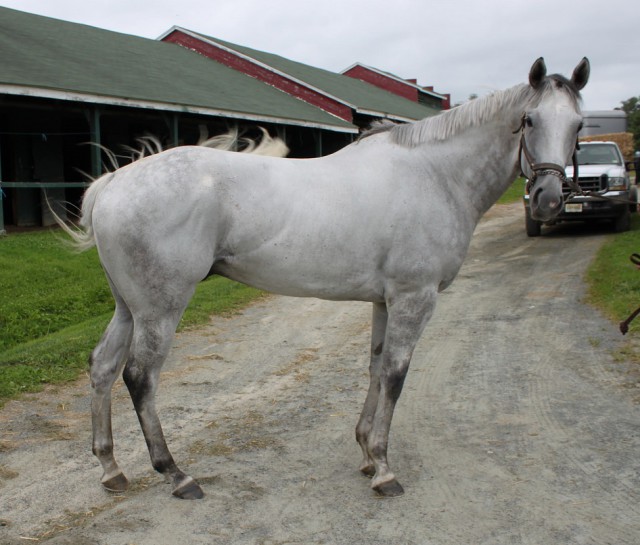 Five Shadwell (Freud – Knockout Lilly, by Two Punch) is a 2008 model 16.1-hand gelding who has platinum good looks and a personality to match. He’s been with the same owner since he was a yearling but after earning over $85,000 he is now he’s looking for a new job off the track. He’s described as sound with no vices, and according to his trainer: “This horse is smart, a joy to ride, and would be suitable for any discipline.” 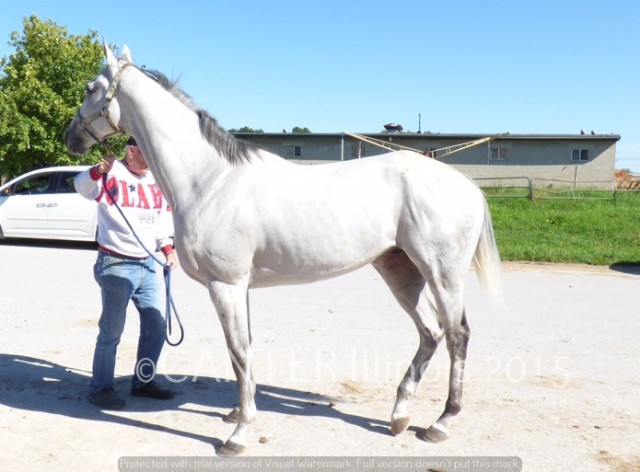 Our final OTTB pick of the week is Greyhawk (Giacomo – Navajo Princess, by Alphabet Soup), also 16.1 hands and foaled in 2008. The son of Kentucky winner Giacomo, Greyhawk is ready to try his hand (hoof?) at a new career. He’s described as having “a cute personality, good looks and an athletic build” as well as being a “GREAT mover.”