Putting together “OTTB Wishlist” is one of my favorite parts of each week. Combing through listings, window shopping for event horse potential, daydreaming about bringing one (or all!) of them home myself… it’s fun but also a bit dangerous. I can definitely see myself becoming the OTTB version of a cat lady.

Here is this week’s hand-picked batch: 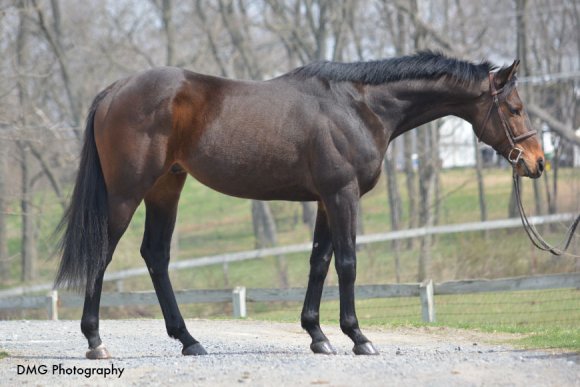 Majestic Raffy (Raffie’s Majesty – Badger Pocket, by Badger Land) is a strikingly handsome guy with a sweet, friendly personality to match. This 16.1-hand 2008 gelding had a successful career on the track, with earnings just shy of $300,000, but now he’s ready for a new gig.

“Raffy” has enjoyed lots of turnout and is great with his pasturemates. He has a “been there, done that” attitude under saddle; confident and sure of himself both in and out of the arena, he takes everything in stride and is happy to hack out alone or in company. He takes a lot of leg, has three nice gaits and picks up both leads without issue. Sounds like a fun project! 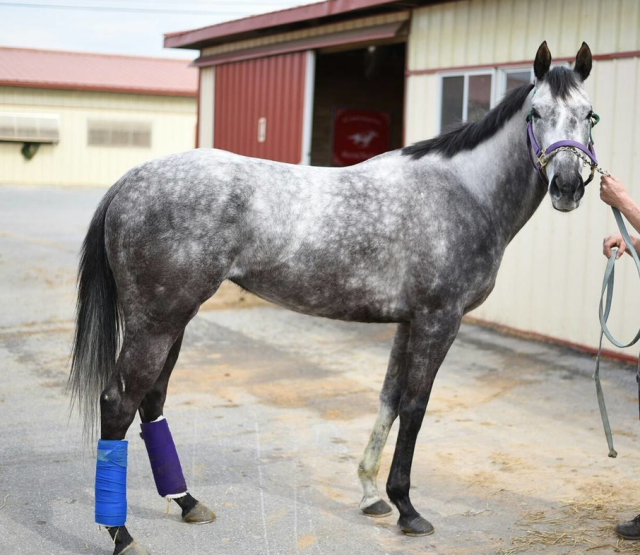 Gorgeous gray alert! Mesweetee (Unbridled Mate – Exploit Me, by Exploit) is a 5-year-old, 15.2-hand mare who looks like quite the event prospect catch. She was lightly raced with only eight starts and is RRP eligible. Her trainer describes her as “a sweet athletic girl” with no limits and a fun personality. She has a sweet tooth also, apparently, and will do anything for a peppermint! 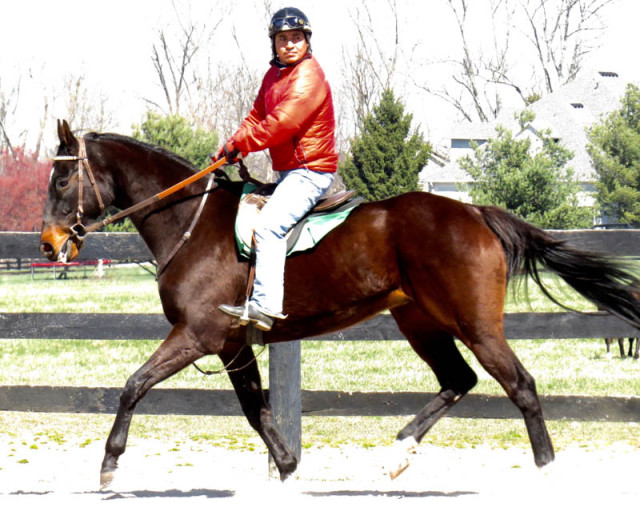 Candy I Am (Candy Ride (ARG) – Silver Chance, by Silver Buck) was a gem during her evaluation ride, performing confidently at all three gaits and accepting the bridle with ease. What makes that especially impressive is that it was this 15.3-hand 2006 mare’s first ride in a couple years, as she had a foal after racing. Described as a nice mover and “a kind, simple type,” she boldly traversed the colored poles that were set out in the arena. She seems amateur-friendly and shows promise for the show ring.

View Candy I Am on Second Stride.