There’s something about a nicely put-together bay that just screams class. Add in a shiny coat and the look of eagles and you’re well on your way to having a real winner. The three OTTBs on our wishlist this week are all nicely built bays who we can totally visualize galloping across country in due time. Take one home: 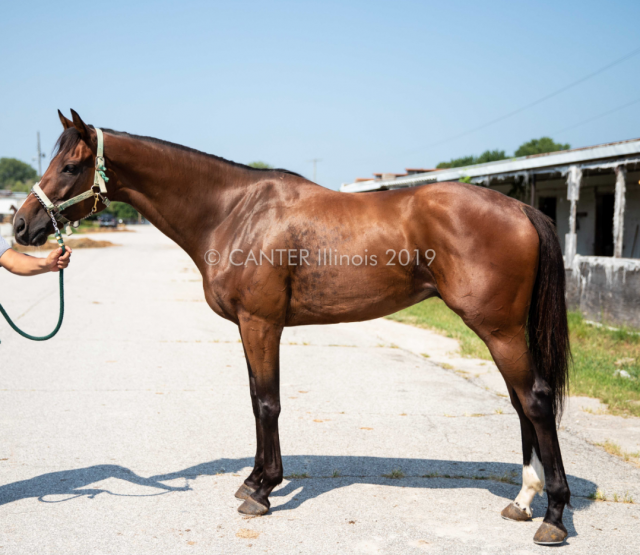 26 starts and just over $78,000 won, it’s not that Alpha Warrior wasn’t a decent racehorse, it’s just that he was bred to be a distance runner and there simply aren’t enough races suited to him to make it worth his trainer’s while to keep him going. While that’s unfortunate for the race connections of the nicely bred A.P. Indy grandson, it bodes well for anyone that’s looking for their next event horse. This athletic seven-year-old looks like he has all the pieces to make a really lovely sport horse, plus he’s a sweet and well-behaved guys with no vices. 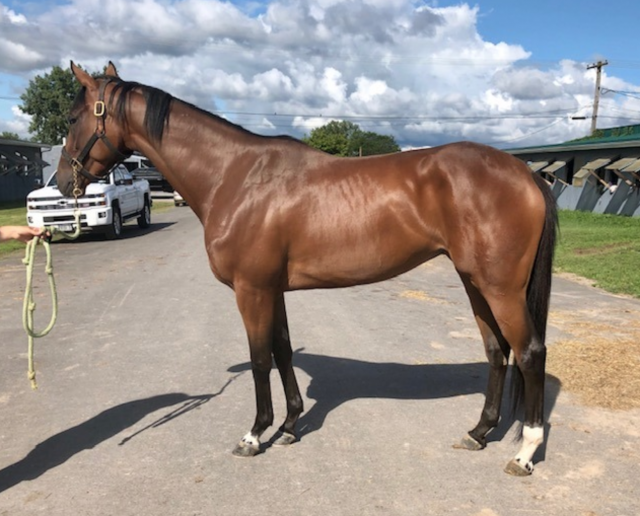 Who doesn’t love a little chocolate? This sweet mare is coming off the track because she lacks the necessary speed to be really competitive in sprint races, which are the most common type at Finger Lakes. However, her trainer thinks she’ll be a real cross country talents and she should know — she has placed a number of her horses in homes where they have gone on to successful in upper-level eventing. Ganache only has three career starts and is completely sound and has clean legs. Her trainer has taken her home to her farm during the winters and notes that Ganache greatly prefers farm life to the confinement of the track.

Located at the Finger Lakes Race Track in Farmington, NY 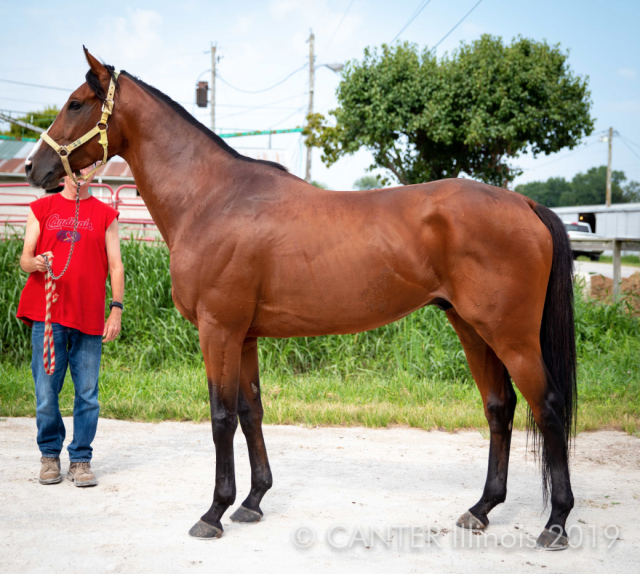 Yes, he’s a stallion, but don’t let that deter you! His connections say he has no idea that he’s a stud and notice that his handlers is not actually using the shank in his photos or videos. Plus, you can get him gelded at the track before you take him home for the low, low price of $220. News Alert has a really stunning compact yet sturdy build. It didn’t do much for him on the track, with just a handful of in-the-money finishes in his 12 career starts, but we think he looks like a fun sport horse type. News Alert shows a bit of a choppy trot in his jog videos as he’s more interested in playing games with his handler, but his walk is simply gorgeous: it’s over-tracking, swinging, and forward but quiet. 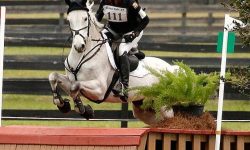 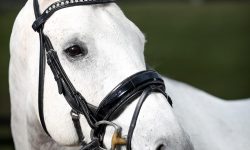