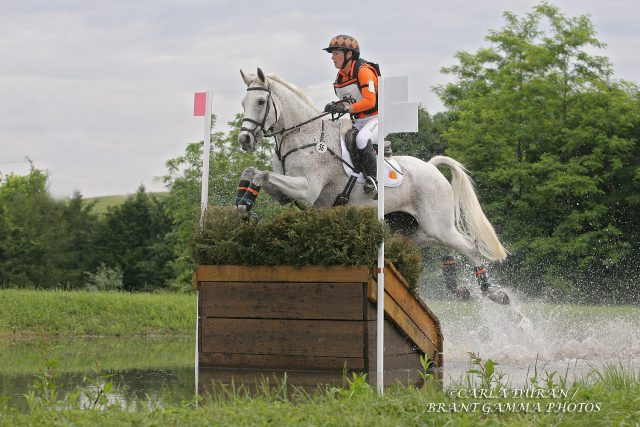 Daryl Kinney and Rosie’s Girl are the TIP eventing champions at the Advanced/CCI3*/4* level. Photo by Carla Duran for Brant Gamma Photography.

Late last week, the Jockey Club Thoroughbred Incentive Program (TIP) announced the winners of their 2019 Performance Awards! These awards recognize the achievements of off-the-track Thoroughbred in their second careers as they accumulate at shows of their chosen discipline throughout the year. We’d like to congratulate the following horses and riders who were crowned champions in their respective divisions:

If racking up some points and having the opportunity to earn a little extra satin every year sounds enticing to you, then maybe you want to get in on the OTTB game too? It’s just one of the many perks of owning a horse off-the-track! Here are three available horses to get you started: 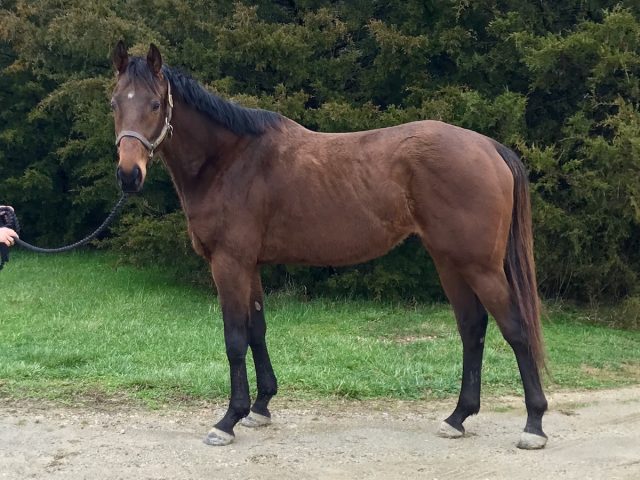 After a racing career of 20 starts that saw $61,645 earned, Carmine’s Honor was retired from racing with a small fetlock chip that was subsequently removed. The chip caused no residual damage and “Rizzo,” as he’s known around the barn, should have unlimited potential in a second career. Rizzo is a spunky and personable gelding who really enjoys life and absolutely adores being groomed and loved on! 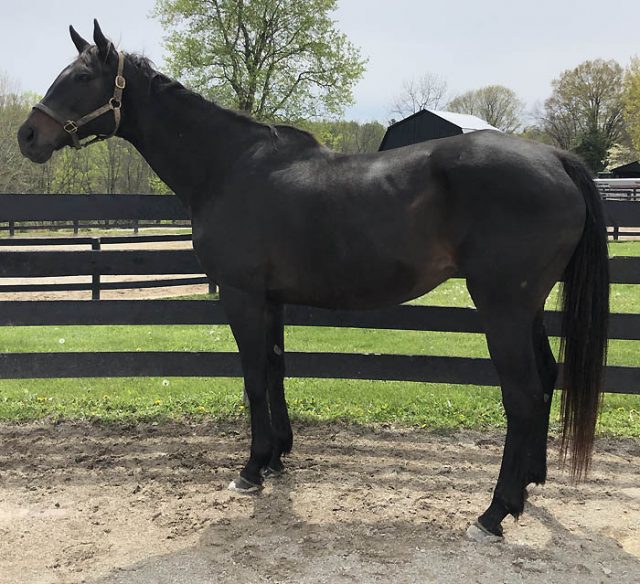 This tall girl last raced in 2014 and then made her second career as a broodmare at a breeding farm. She was then retired from that career when she could no longer get in foal. Stella Cavallo hadn’t bee ridden in many years prior to arriving at Second Stride, but was a perfect lady for her first time back under saddle in a long time. With pricked ears, she looks pretty happy to happy a job again too! 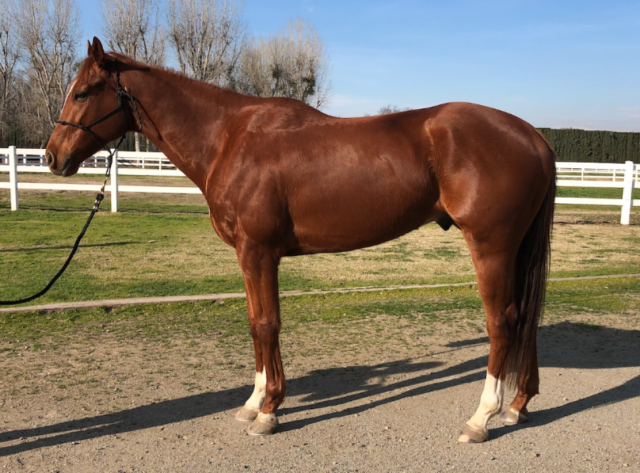 “Hudson” is a sweet and athletic gelding with a willing personality and he’s looking for a person to call his own! Hudson has had a nice long let down after his last race, which was in August 2019, spending until February of this year turned out. He’s since been restarted by hi current owners, who are taking their time and making sure they’re putting in correct groundwork and helping him to develop a solid foundation.