With Thanksgiving being this week, we felt it would be timely to say just how thankful we are for a few of the numerous qualities that many Thoroughbred horses possess. If you’re looking for a horse with a good work ethic, unparalleled aestheticism, and the biggest heart of any creature (which you are if you event!) then your chances are pretty good that you’ll find all three of those qualities in a Thoroughbred.

We’re also so incredibly thankful for the many Thoroughbred aftercare organizations out there helping to do right by these incredible animals by finding them new homes and offering them second careers once their racing days are over. Here are three adoptable Thoroughbreds who would be thankful for a new home and chance at a second career: 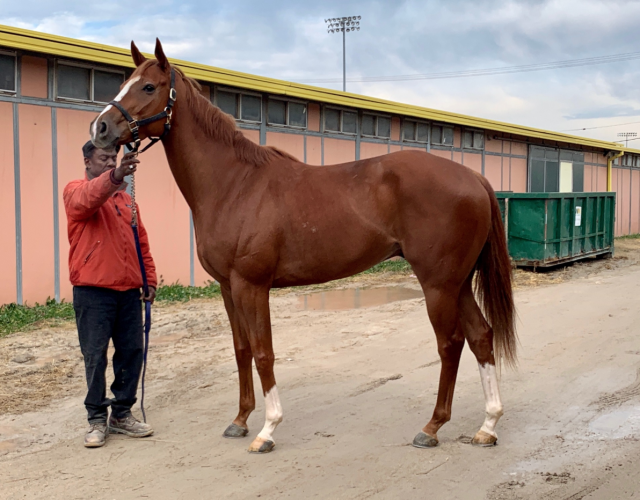 With $53,426 earned in under 20 starts, Real Men Wear Pink’s early success as a racehorse has outdone himself in a way. Due to his number of wins (4 in 16 starts), he can no longer run in the level of race where he’s been most successful, but he isn’t having the same success at the next level up. His connections have therefore decided to re-home him while he still has the potential to find success in a new career. Real Men Wear Pink appears to be an attentive and kind soul, jogging nicely for his handler even on the morning of a day he was scheduled to race. 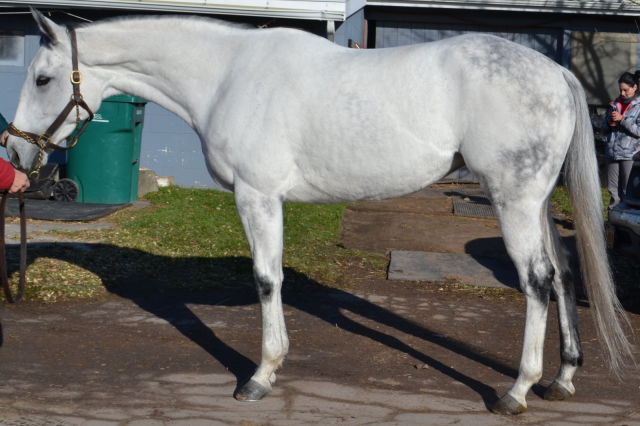 This stately mare exuded elegance and class during her listing photoshoot with Finger Lakes Finest Volunteers. She’s trained by her owner and breeder, so this is a horse you can get the entire history of if you’re interested in taking her home. Frosty Zen is described as a no nonsense ride with a fantastic brain and her owner/trainer thinks should could be an amateur-friendly choice. She also has good, solid feet and is even barefoot behind! Frosty Zen raced 29 times and was moderately successful, earning $65,473 overall and clocking in 6 wins over the course of her career. 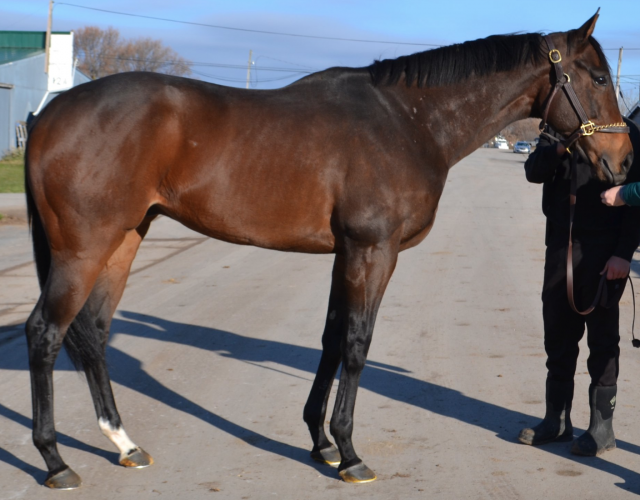 Fear not! Fear is ready to take on a second career after having been a very successful racehorse in his 44 starts, earning an impressive $327,708 over the course of a six season career. This is a well-traveled gelding who has been up and down the east coast and won at many different tracks. Fear has that ‘been there done that’ attitude that is characteristic of many experienced racehorses.