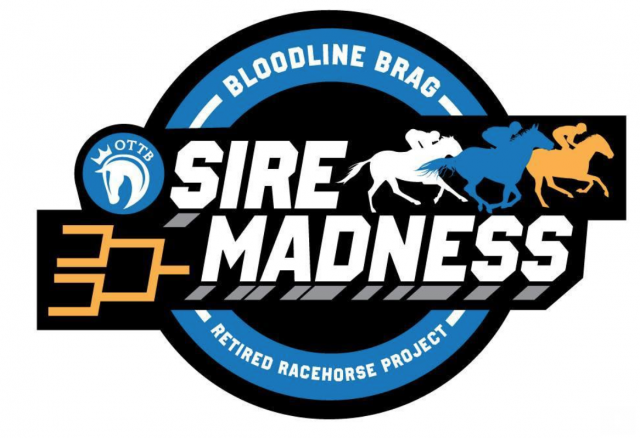 The Retried Racehorse Project (RRP) is at it again with another innovative way to bring OTTB owners together to show off what their incredible horses can do, this time in the form of the only user-driven database to track the characteristics and accomplishments of registered thoroughbreds in their second careers.

The RRP Bloodline Brag currently contains information on nearly 2,000 thoroughbreds and their pedigrees, soundness, disposition, and post-track accomplishments. By adding your thoroughbred to database, you’re contributing to growing the information available on the suitability of OTTBs to second careers plus you’ll be entered for a chance to win $50 in RRP store credit!

To make it even more exciting, on March 1st RRP will take the top sixteen sport horse sires in the database and pit them against each other in a bracket-style showdown to determine the winner of Sire Madness!

Looking for a brag-worthy new OTTB of your own? We got you covered: 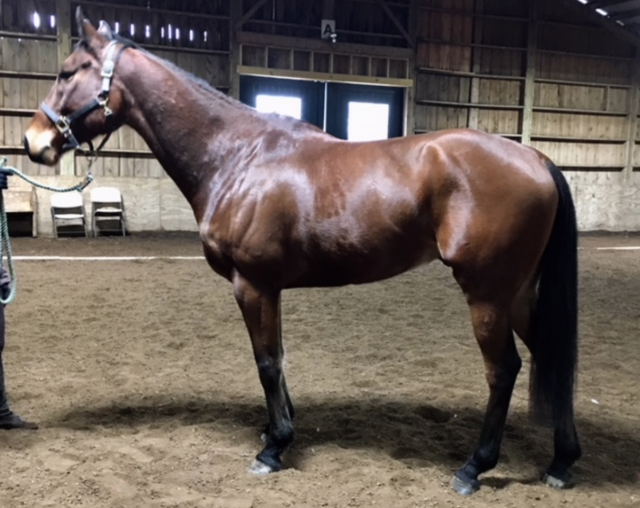 This big guy is such a sweetie and barn-favorite that his owner/breeder has been tempted to keep him for herself as a riding horse, but decided he has too much potential and doesn’t want to hold him back. “Lazy” last raced in 2014 and had three years of let down in a pasture before heading to dressage bootcamp this winter, so he is not RRP 2018 eligible. He is, however, sound and a lovely mover under saddle with big floaty gaits and nice-looking scope over fences. 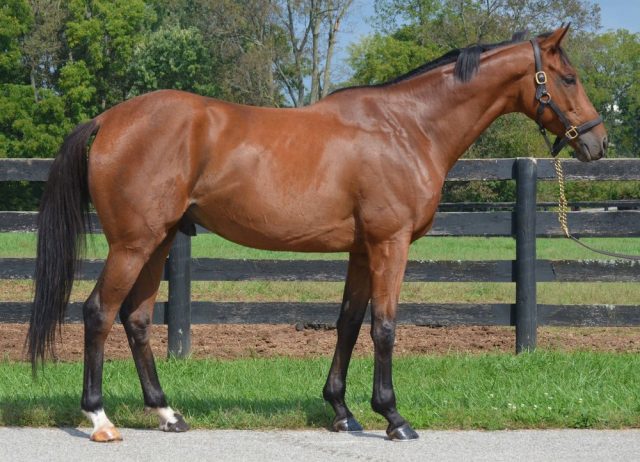 “King” had high expectations on the track, selling for $250,000 as a yearling but he didn’t quite live up to them in his 22 starts. Now he finds himself enjoying some downtime in Kentucky, relaxing and loosening his muscles before gearing up for a second career. This stately gelding is sound and is a clean slate to go in any direction once he’s fully let down. Having last raced in July 2017, he’s still RRP 2018 eligible. 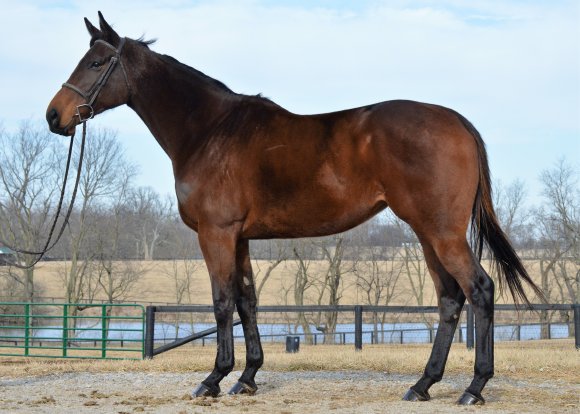 Poor Dave, she’s got a bit of a misleading name given that she’s actually a lady! Dave is an Irish-born lass who was imported to the U.S. before making any starts. She never showed the gumption to be a racehorse in her short career, but during training her exercise riders report that she was a forward-thinking, hard-worker. She has the makings of a brave and athletic mare who could really excel in a new career!