If you’re still shopping for your 2018 Makeover partner, we’ve picked out a few Pennsylvania-bred candidates for you to consider: 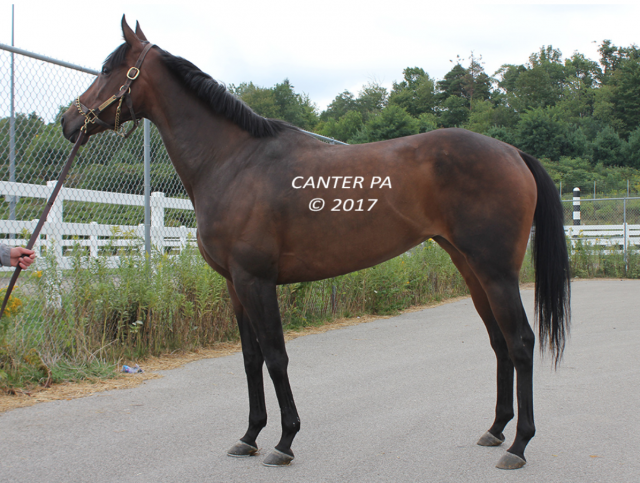 To quote the incomparable Shakespeare, “Though she be but little, she is fierce!” This stunning bay mare has the look of eagles and loads of heart. Even though she’s on the smaller side, her owner/trainer/exercise rider says she gives it her all every time she hits the track. Unfortunately for Aggie, her all isn’t quite enough to be a big-earner at the track and it’s time for her to find a new career she can excel at. 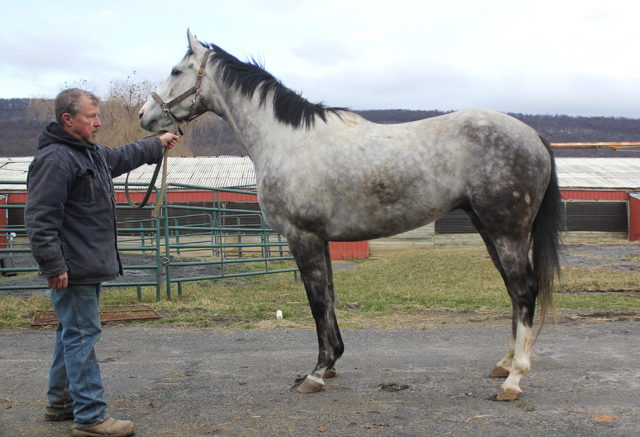 This cute gelding raced for the first time just last summer, but in his two career starts made it pretty clear that being a successful racehorse just wasn’t in the cards — even his jockey suggested a career change! Star Swinger has had the same connections his entire life and his owner says he’s a sweet, sensible fellow. Given that he didn’t start racing until he was a five years old and even then only made two starts, this gelding has minimal wear-and-tear and no known issues. 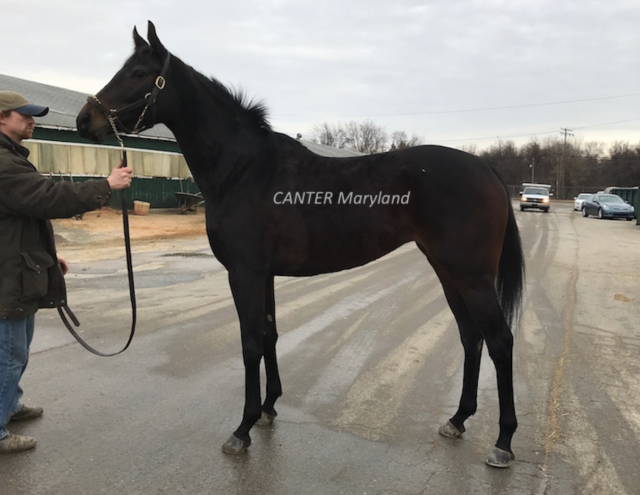 Pocket-rocket lovers, pay attention! Here’s a sound, athletic filly who’s ready to take on the world. Though she’s just 15.2-hands, she doesn’t know it (her trainer’s quote to the CANTER volunteers was “If only she were as big as she thinks she is”) and boldly tries to muscle her way to the front of the pack. She may not be quite cut out for racing, but I can think of a certain other equestrian sport that requires boldness and athleticism that she might just have a knack for!