Pony Club Members, Horsemasters and Riding Centers looking for a new mount have a neat opportunity to retrain a retired racehorse and take part in the New Vocations Pony Club Challenge which will be held in conjunction with Pony Club Championships East at the Tryon International Equestrian Center on July 25-29. Competitors will choose to show their New Vocation adoptee in one of six disciplines; those competing in the eventing challenge will ride a starter level combined test.

New Vocations will provide eligible USPC members with a challenge-eligible thoroughbred for free until January 31st and members have until July 2nd to register for the competition.  Not only is the adoption fee waived, but each horse also comes with a $1,800 stipend generously provided by the WaterShed Animal Fund to use towards horse’s care, training, or other expenses.

Know of a Pony Clubber who might be interested? Here are three approved New Vocations horses ready to start the challenge: 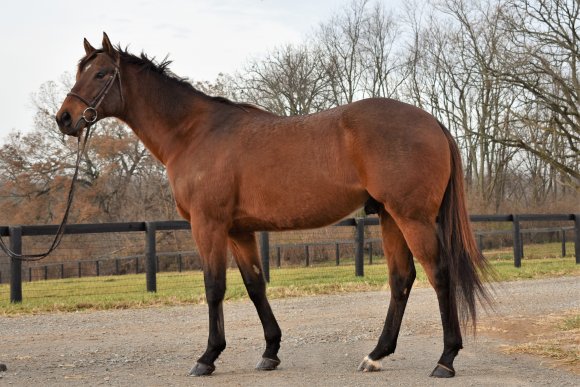 Don’t let that adorable face fool you, this super cute gelding is hiding some serious athleticism under that winter coat! In just four races, he managed to earn over $60,000. His racing career was cut short by a bowed tendon which has since healed very well and is cleared for jumping. “Shifty” has only had a few rides off the track since his retirement, but he’s reported to be a very willing and amicable guy who just wants to please his rider. 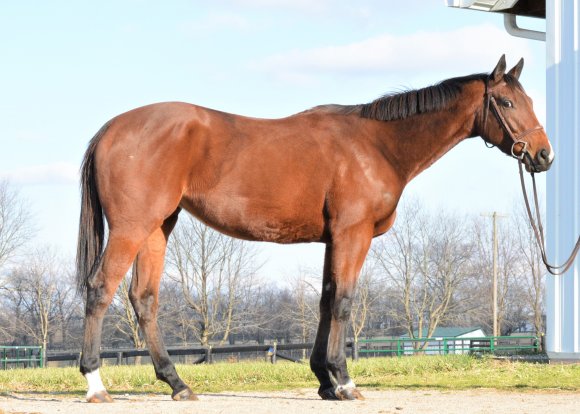 This regal filly is a sweet girl whose breeders liked her so much they tracked her down and brought her back to Kentucky from California when it was time for her to retire. Sophia retired sound and could be retrained in any discipline, but she’ll need an advanced and confident Pony Clubber to bring her along because she can be barn sour at times. She’s also had some downtime since returning to Kentucky and has been ridden minimally since then, so she’s RRP eligible as well! 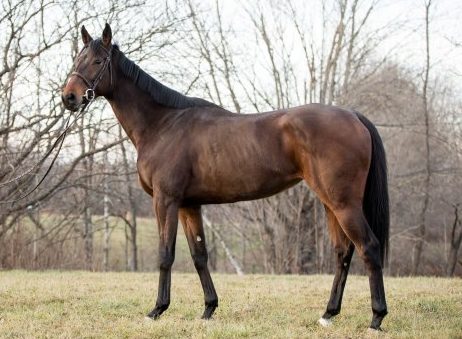 This is one of those horses whose Jockey Club registered name you may not want to use for their USEA registered name unless you really want to turn heads! This girl wasn’t very competitive at the track, but she has a nice sport horse pedigree with nice conformation to match. “Sneaky” is a easy-going and well-behaved girl who likes to get along with everyone. She’s as sound as they come though she does “roar,” but that doesn’t slow her down one bit.