It’s big news for the Maker’s Mark Secretariat Center (MMSC) — until now they have solely operated in facilities within the Kentucky Horse Park, but late last week they announced the opening of their first satellite facility. Located at The Ranch, LLC in Frankfort, Illinois, the new location will allow more horses to be re-schooled for second careers through their their top-notch program. 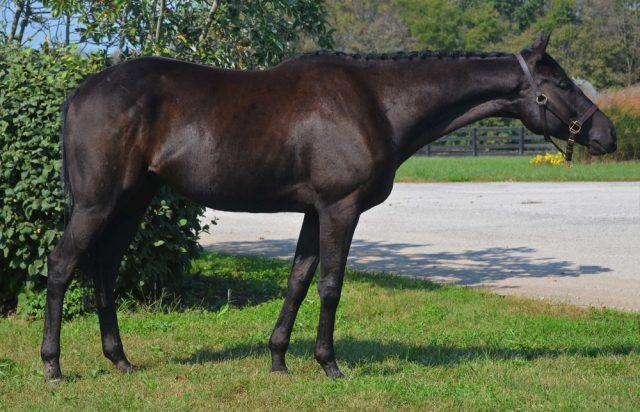 Kid From New York is a serious head-turner and he’s perpetually dressed to impress with that shiny black coat. Kid is turning into an elegant athlete and has a great attitude to go along with his good work ethic. He’s the kind of horse who’s up for a challenge and tackles everything with a sense of humor.

We previously featured Kid in a January edition of OTTB Wishlist and really can’t believe he’s still available. Since then he’s had his first taste of the show ring, easily popping around a small jumper course at a local schooling show with great ease and a beautiful cadence. Watch video of his round here. 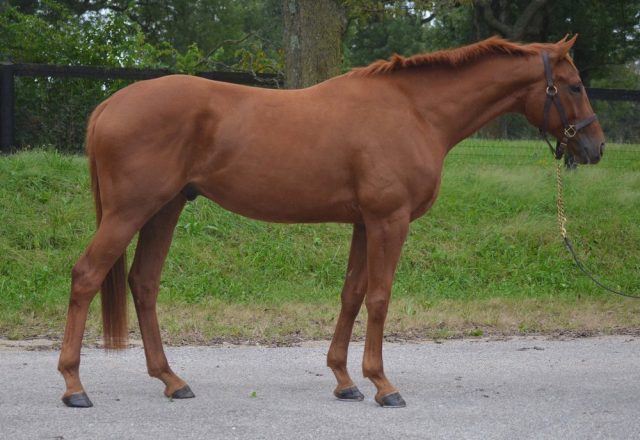 Pacific Surf could definitely be channeling the surfer dude vibes with his attitude: he’s chill and laid back, yet always up for an adventure. Things seem to come easy to him and he appears to be a natural athlete. “Pacific” raced 13 times and didn’t particularly ‘wow’ at the track, but it might be that he just hasn’t found the right sport yet. He has a lovely trot with a natural toe-flick and the beginnings of collection under saddle. Take him home and he’ll be your best adventure buddy!

Pacific is another horse we’ve previously featured — this time all the way back in October of last year — and he’s made great strides in his training in that time. Since then he has been fox hunting and has started jumping 2’6″/2’9″ courses with ease. 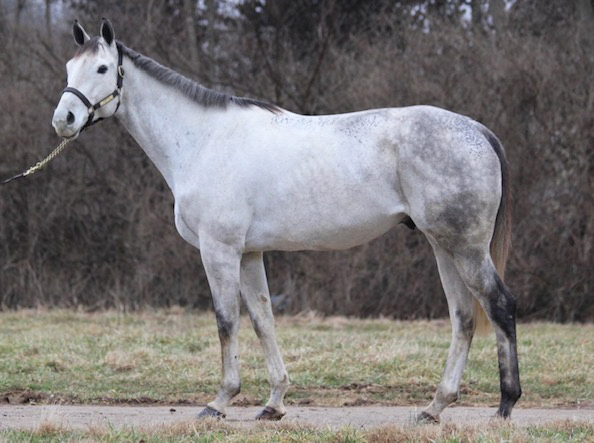 This one is for you, Game of Thrones fans. “Davos” may not be the next heir to the Iron Throne, but he may well be able to steal your heart. According to the MMSC staff he’s an “uncomplicated, comfortably forward, honest ride” and he has the potential to be a great amateur mount given that he’s also forgiving of mistakes and eager to please and try new things.

Davos had a short but somewhat successful career on the track, earning over $60,000 in 9 starts, so he’s no athletic slouch either. He seemed to really enjoy his first baby cross country schooling session and he’s also still 2019 RRP Makeover eligible as well!