Like many other industries across America, Thoroughbred Racing is taking a hard hit from the effects of COVID-19. Several tracks across the country have cancelled their spring seasons and with fewer races to run horses in, owners and trainers have a diminished earning potential. Because of this we expect to see an uptick in horses looking for new homes and second careers as connections may be looking to offload some horses from their string in order to cut costs.

That means that Thoroughbred Aftercare is going to be under some extra stress during this time as well. With an influx of new horses to take in expected, now is a great time to take home an OTTB and give then a fresh start. Here are three adoptable horses looking for their person: 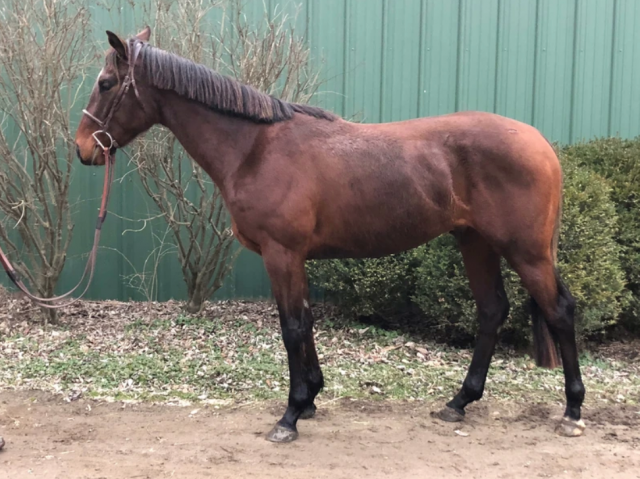 Kid Holiday came to Friends of Ferdinand last fall as an unbroken 3-year-old colt. He’s been gelded and has been started on the long line and under saddle all within the past couple of months.He’ll need to be taken on by someone with experience starting young, green horses, but having never been raced trained he’s a true blank slate with the potential to do anything his adopter wants to. 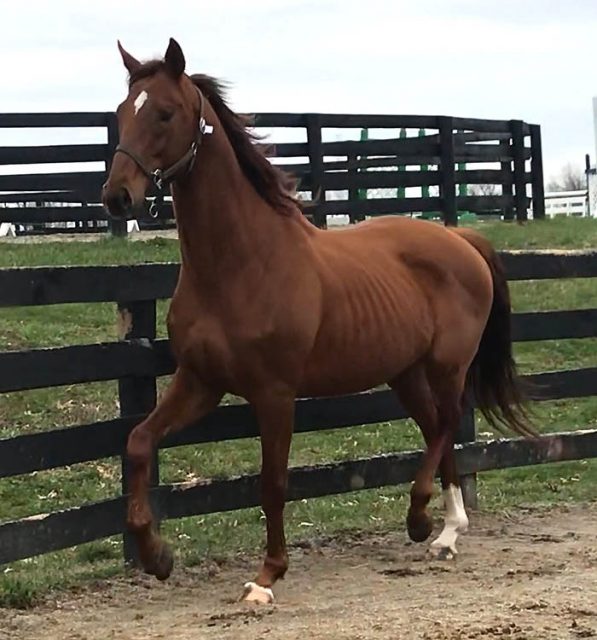 We don’t have a ton of information on this handsome horse at this time, but he clearly exudes class and athleticism. His race record backs that assumption up as a Multiple Graded Stakes Placed horses with $234,073 earned in 25 career starts. O’Prado Ole hasn’t raced since 2016, but appears sound upon arrival at Second Stride and show fabulous movement as well. O’Prado Ole is still intact at this time, but is scheduled for gelding. 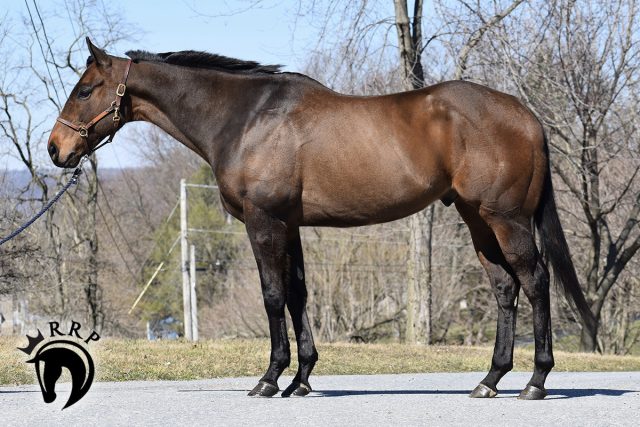 Hunca Rock, or “Bubba” as he’s known around the barn, definitely makes for some good eye-candy! He’s more than just a good-looking dude though, he’s a sweet, well-mannered guy and is an in-your-pocket type who loves attention and treats. Bubba retired from the track with a mild bow after his last race in January, but has a very good prognosis and is available for adoption for a very reduced to a qualified person who’s willing to continue the rest of his rehab. Once he’s healed, he should be well-suited for anything — even eventing!