Horse people? Nah. Forget the sports car; the only red vehicle we’re driving is the Ram that’s pulling the old gooseneck. A bright red chestnut to go with that red truck would be perfect, though (and the ice coffee too, really). Wouldn’t you rather be zipping around a cross county course on a shiny chestnut than headed out to the beach just to give yourself a sunburn anyway? You really wouldn’t want your skin to match the car, after all.

If a bright red chestnut is more your speed than a flashy car, then you should take a look at the three OTTBs we’ve picked out this week: 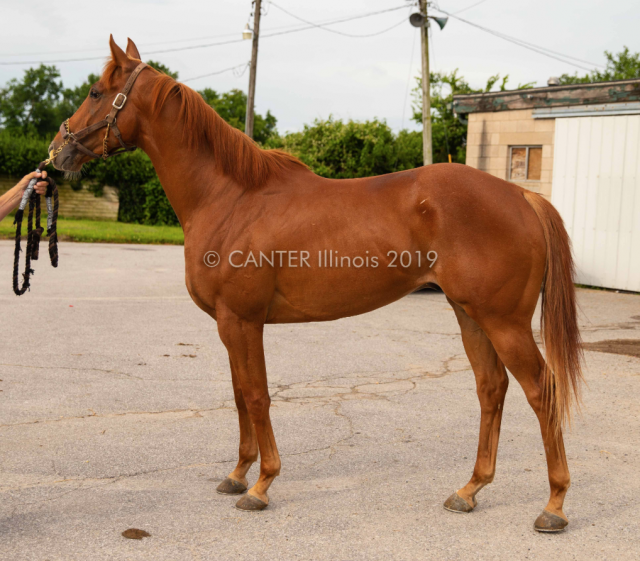 Drewmatic is a well-bred gelding whose pedigree simply wasn’t enough for a successful race career. After 14 starts and a minimal number of good placings, it’s time to see if he’ll be more successful at a different job. He has the Pulpit/A.P. Indy sire line on his sire’s side and Fappiano on his dam’s, which are promising for a future as a sport horse. Drewmatic also has the claim to fame that he was bred by country music star Toby Keith.

The CANTER volunteers who met him said he was a perfect gentleman for his photoshoot (even while the rest of the stable was getting fed breakfast!) and seems like an all-around good guy. If you’re the type who likes a compact pocket rocket with which to zip around cross country, make sure you give this guy a good look. 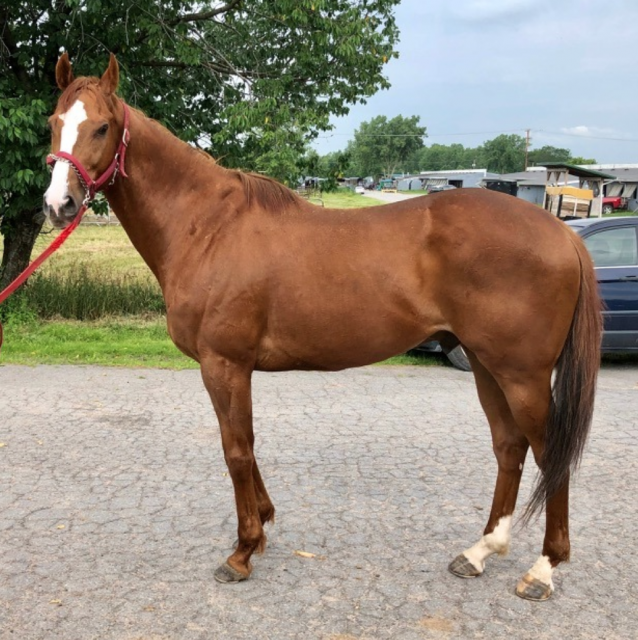 Here’s your chance to own an extra special war horse! Jarrod has 78 career starts, winning 17 of those races and placing second or third in a combined 21 of those, for a total of $227,232 career earnings. He’s had a consistent race career since 2011 and has remained sound as a pound. Now as a 10-year-old his trainer feels that Jarrod has been-there-done-that and deserves a great life off the track. The Finger Lakes volunteers who met him for his photoshoot, for which he was gentleman, wholeheartedly agree and think that he still shows great potential to have a sport horse career, especially given his pedigree with sire lines of A.P. Indy and Forestry.

Located at the Finger Lakes Race Track in Farmington, NY. 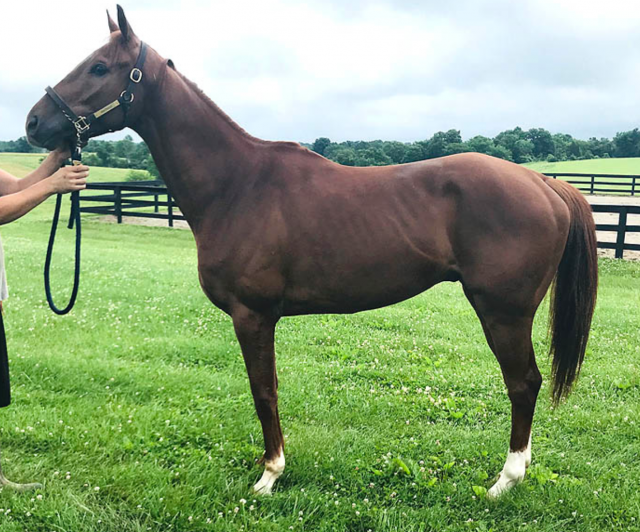 Want a horse so lightly raced he’s practically a blank slate? Mindprado is your guy, with just two starts in 2018 and a few published workouts in 2019. Success as a racehorse just isn’t in the cards for this young one despite some big-timers in his bloodlines: he’s got A.P. Indy as a grandsire on one side and Grade 1 Stakes winning El Prado on the other side. He’s retiring soundly — his vet exam after arrival at Second Stride was normal — but hasn’t been evaluated under saddle yet. That said, he’s still young and would likely benefit with a little more time to mature.