You know that here on EN we absolutely love a pocket rocket who can jump the moon! This week we were lucky enough to find three good-looking OTTBs under 16-hands. One is still racing right now, one is fresh off the track, and one has already shown some serious hops.  You know you want ’em! 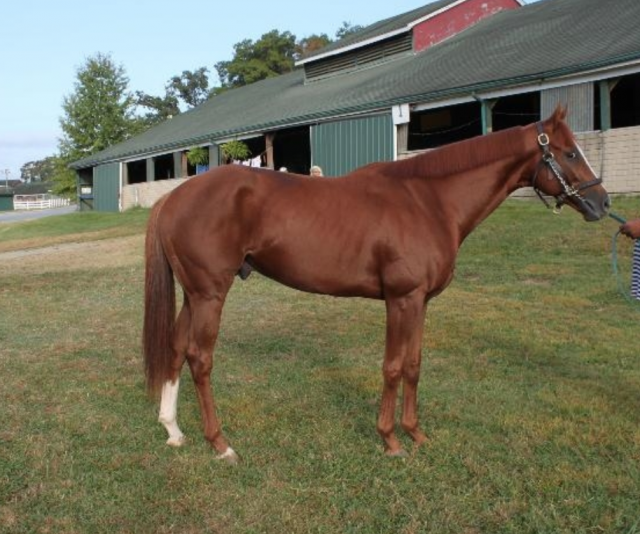 Forty Fathoms is racing fit and still leaving the starting gate at Tampa Bay Downs right now, but his connections know he’s really ready for a new career. This colt may be on the smaller side, but he’s beautifully built and should be well-suited to any second career. Being a colt he is still in tact, obviously, so you may prefer to get a little snip-snip done when you bring him home, but after that you’ll have a lovely prospect! 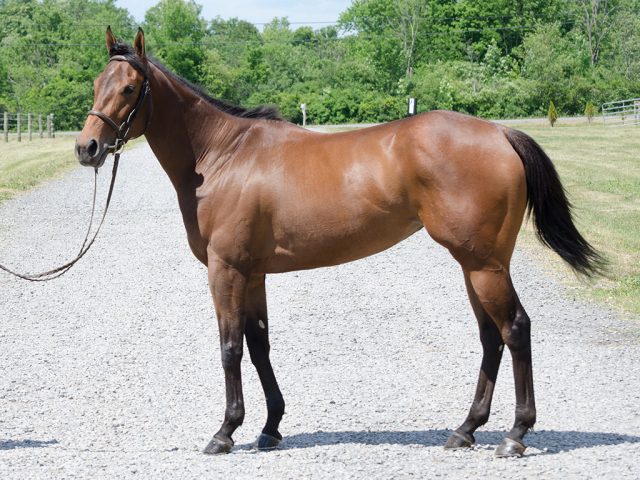 On to Cincinnati. Photo via New Vocations Racehorse Adoption.

Ever dream of having the heart and athletic ability of a Thoroughbred in a pony-sized package? Here’s your chance! “Cici” is a sweet but petite mare who may be short of stature but certainly makes up for it in personality. Cici is actually missing her right eye, but that’s not stopping her from anything. She is is easy to handle and confident on the ground. Under saddle she is a forgiving ride, but has an all-business attitude.

View On to Cincinnati on New Vocations Racehorse Adoption. 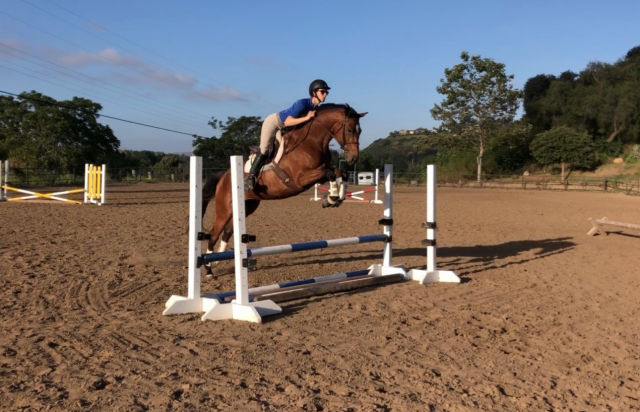 Lil Bunny Foo Foo hopping through the jump course! That’s how to song goes, right? This little mare is pretty appropriately named, judging by the way she pops over these little jumps. Bunny is a really cute mover and dare I see an even cuter jumper and who ever gets their hands on this one is very lucky! Bunny is unraced and was used as a broodmare in Kentucky before coming into training for a third career through CANTER California. She’s still very green but is coming along nicely and has has made her first field trip to school cross country.