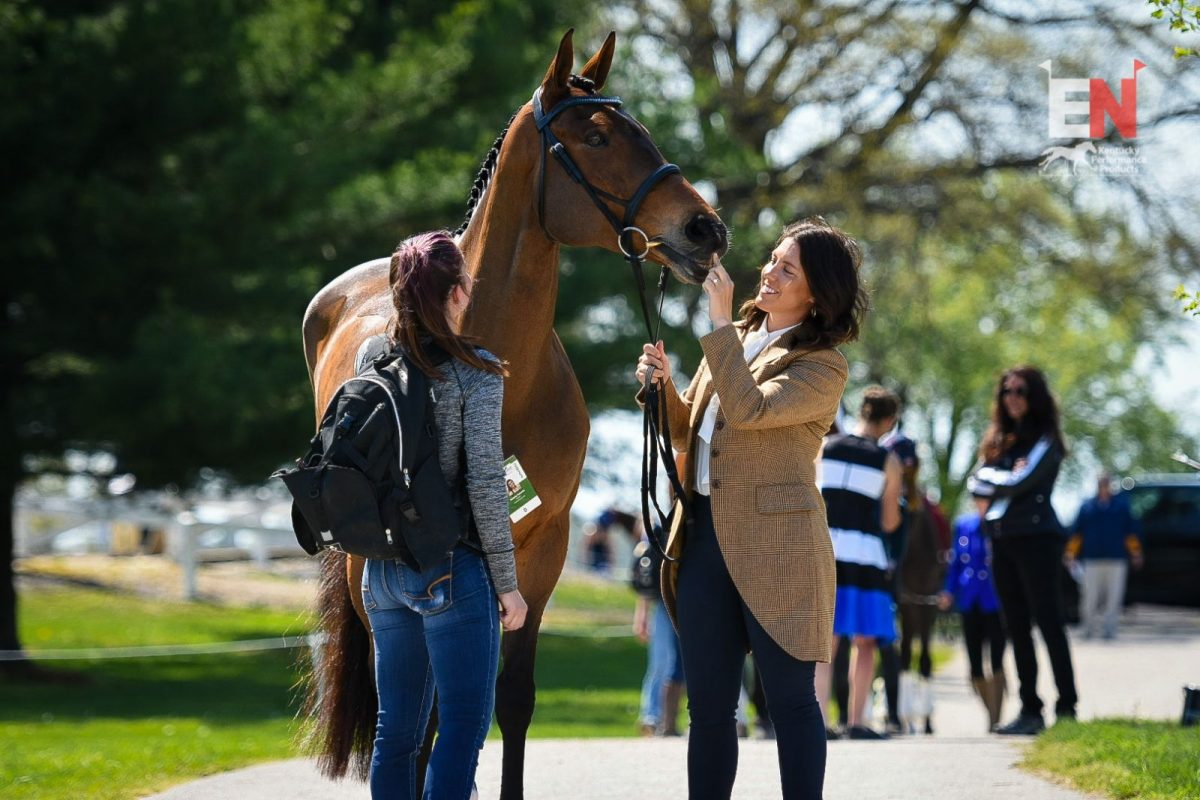 It’s official: WELCOME BACK to Kentucky, everyone! The sun was shining, the crowds were out in full force, the horses were dapper and so were their riders, and we are officially underway in the 2022 Land Rover Kentucky Three-Day Event, presented by MARS Equestrian. 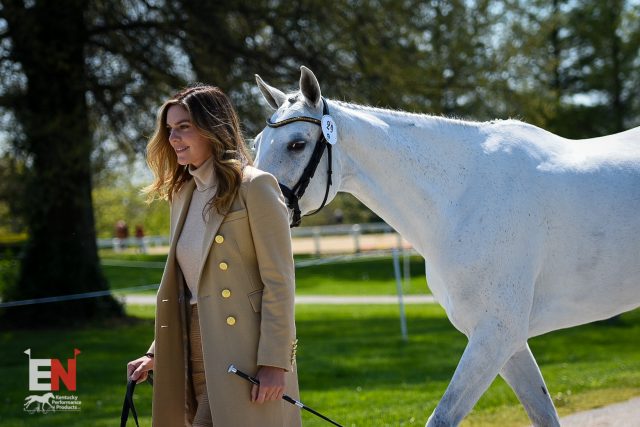 This afternoon was time to get our first official glimpse of the 5* horses and riders for the First Horse Inspection (the 4*-S horses did not trot today as they did in-barn inspections — they will join the trot-up Sunday morning), where the ground jury of president Nick Burton (GBR) and members Christian Steiner (AUT) and Gretchen Butts (USA). Generally we expect to see a few fresh, fit antics from these horses who’ve spent the last few months building up to peak fitness, but everyone managed to (mostly) keep all four feet on the ground. 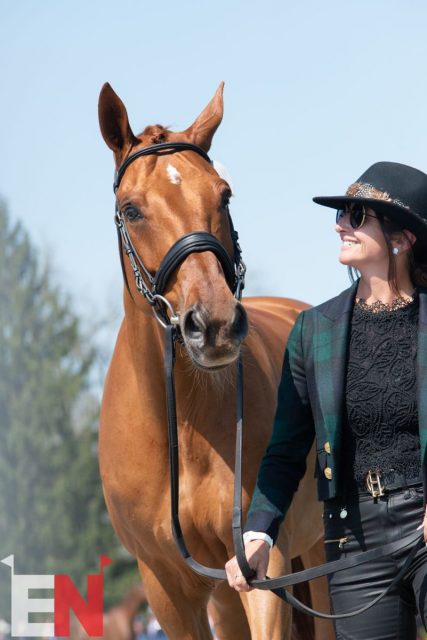 In total, we saw 45 horses present and all pass. Some were asked to be seen twice: Doug Payne’s Quantum Leap was asked to jog twice but not held, while Booli Selmayr (Millfield Lancado) and Alex MacLeod (Newmarket Jack) were both held, but accepted upon re-presentation. There was also some lengthy discussion after Allie Knowles and Morswood jogged, but the horse was accepted afterward.

We’ll update this post with more photos, but the real treat of the day will be the return of our Unofficial Jog Awards, presented by Fairfax & Favor — so stay tuned as Tilly’s already hard at work dishing it out. We hope you brought your thick skin, riders! (Don’t worry, we still love you!) 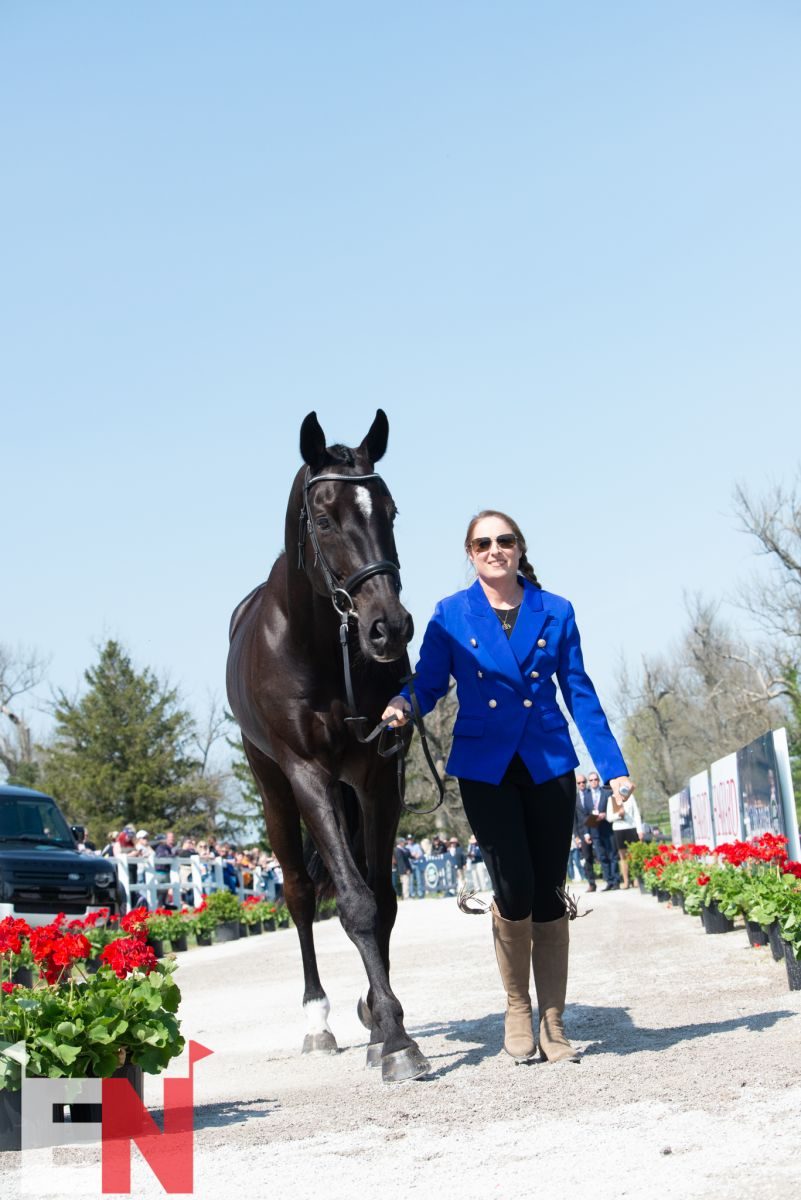 Tomorrow we’ll see the start of dressage, with the 4*-S first to see beginning at 8:00 a.m. with Liz Halliday-Sharp and Cooley Quicksilver. The Ground Jury for the 4*-S consists of Peter Gray and Bea di Grazia. The 4*-S test rider will be Nick Larkin with Cellusana Alex Too, and the 5* will test Jeri Fuller-Matheny and Zarcita ahead of the start of competition.

Then at 1:00 p.m. we’ll get underway with the 5*, where we’ll see Will Coleman and Dondante first. We’ll see roughly half of each field on each day.

Abby, Shelby and I are off for a spin around the course, so stay tuned for much more from Kentucky and as always, thank you for following along! Go Eventing.