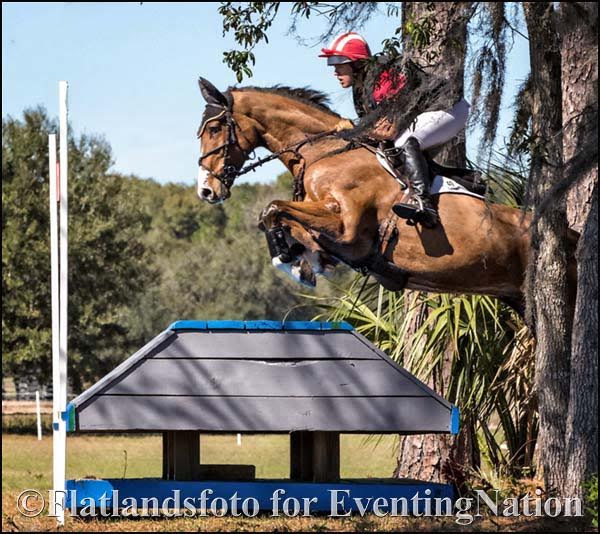 Some heavy hitting Intermediate divisions wrapped up competition today both in Georgia and Florida at Pine Top and Ocala. I think we can officially say that the 2017 season is in full swing, and we’re getting a good look at many horses who are aimed at the big time this year.

First up in Ocala, Clark Montgomery and Loughan Glen picked up a win in one of two Open Intermediate divisions. Clark added just one second of time on cross country to finish on a 23.3, a score untouched by the rest of the division. Liz Halliday-Sharp and Deniro Z finished in second, which they held down in all three phases, followed by Jessica Phoenix and Abbey GS.

In the Open Intermediate B, Buck Davidson and Erroll Gobey went wire to wire for the win on a final score of 35.9. This is a newer ride for Buck, who won his last Preliminary outing at Rocking Horse last month. Kurt Martin with DeLux Z were good for second with just time added across country, and Caroline Martin with Islandwood Captain Jack moved up from eighth into third thanks to the quickest cross country trip of the division. 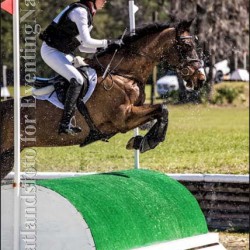 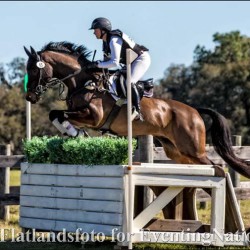 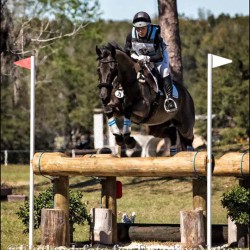 Courtney Cooper posted on her Facebook that she was absolutely thrilled with Who’s A Star in the homebred’s first Intermediate outing of the year. After winning the dressage, the pair went on to finish fifth in the A division.

Boyd cleaned up the Open Intermediate B division with Tsetserleg and Kyra, finishing the two just .2 penalties off from each other for a neck and neck final finish. Mara DePuy and Conga Brazzaville C added some time on cross country to finish third in the division.