The Dassett surname has been on the rise in eventing circles around the globe. We’ve spotted several Dassett up-and-comers in the strings of top U.S. riders, and Blyth Tait’s WEG mount Dassett Courage is stateside ready to represent New Zealand. Another New Zealand team rider, Dan Jocelyn, had Dassett Cool Touch named as his reserve mount, but the horse instead contested Burghley last week. On behalf of Dassett Eventing, Jessica Doidge kindly sent over this behind-the-scenes look at their successful UK operation. 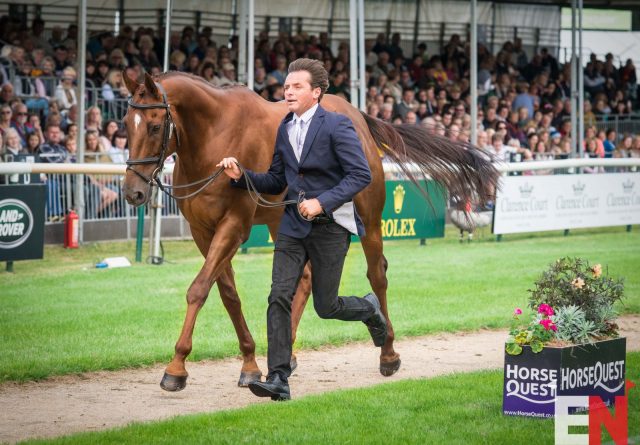 The mounting tension in the run-up to this year’s World Equestrian Games is especially exciting for a small, yet prestigious event horse production and sales yard deep in the heart of the British Oxfordshire countryside. Dassett Eventing, spearheaded by international event rider Kate Rocher-Smith, has slowly been building its reputation over the past 10 years for sourcing, producing, and selling proven and potential top-class event horses.

With the first crop of 3- and 4-year-old horses now reaching the pinnacle of their careers, not only have we seen Dassett horses at Badminton and Burghley, but now for the first time, we have two nominations at senior team level. With horses carrying the #DassetGraduate being sold all over the world, it is a strange coincidence that both named horses have been selected for one of the sport’s most prolific eventing nations, New Zealand. 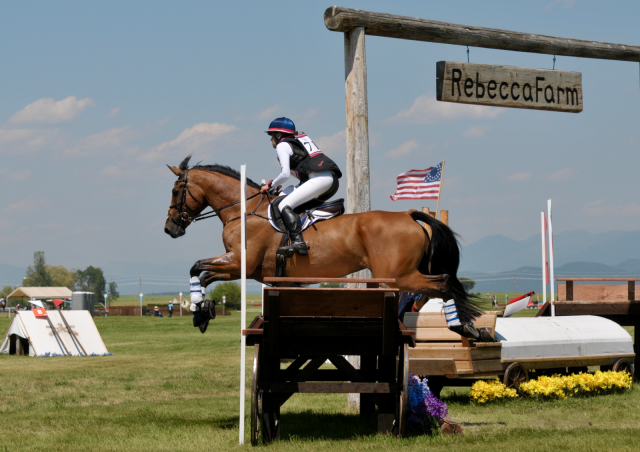 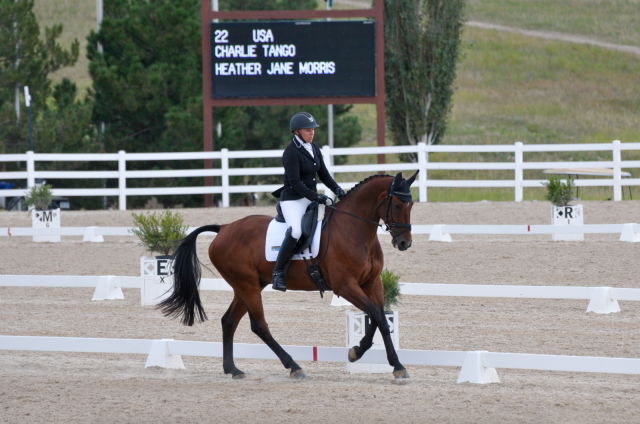 With Dan being named on the team with Grovine De Reve, the aptly named “Enzo” instead contested his second Burghley last week — he was 13th in his four-star debut there in 2016 and was 32nd in his second go-round.

Both horses were selected as youngsters out of Ireland by the watchful eye of Dassett Eventing’s creator, Kate Rocher-Smith. Kate spends many hours each year with her feet on Irish soil sourcing young stock and cultivating contacts in search of the next superstar. It’s not always obvious on first sight who is going to make the cut, but Kate has spent years honing her skills, working alongside Cooley Farm legend Richard Sheane, to help her develop a system for success.

Breeding, confirmation, athleticism, temperament, and outlook are all part of the mix, with what’s between the ears being hugely important and certainly the most difficult attribute to assess, especially in the untested young horse. Second on the list, but equally important, is a clean bill of health. No horse acquires the Dassett prefix without a passing rigorous vetting process, meaning many ‘wannabes’ fail to graduate before their story has even begun. 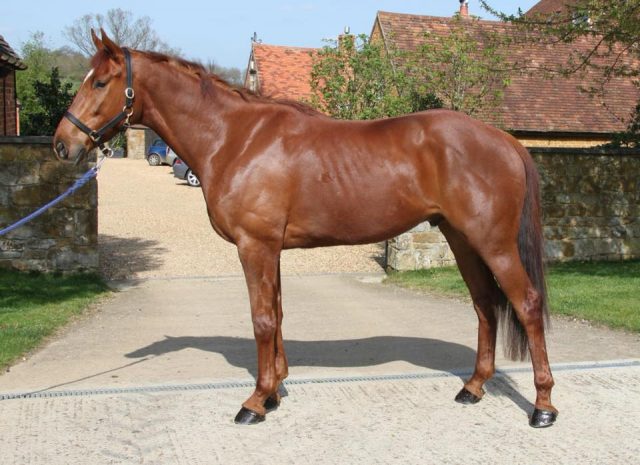 Then it comes to star quality, an attribute Dassett Cool Touch oozed from the very beginning. With just one look you could tell he had four-star potential. We used to joke he would never start paying attention until he got to Burghley, as everything else was just ridiculously easy for him! Dassett Cool Touch was a real handful as a young horse, always putting in 200%; he even managed to continually buck with excitement on his way back to the lorry after completing the two-star cross country at Burnham Market!

His natural exuberance and his expressive nature was one of the reasons why Kate chose to use the experience of her team to produce him up the grades before moving him on. She knew once he had had a successful run at three-star level, his talents would be clear for all to see. He just had to wait until he was 8-years-old to be allowed to do it!

This is where the team at DE excel. Although all horses brought over to Kate’s Oxfordshire base are there to be sold, each horse is treated as an individual athlete and is given the time and program needed for success. With three in-house jockeys to choose from, each horse can be assessed and matched to a rider’s specific skill set, allowing the very best to be brought out of each horse. Whilst some, like Dassett Cool Touch, stay with us for several years, others are sold a little earlier in their careers, such as the classy superstar Dassett Courage. 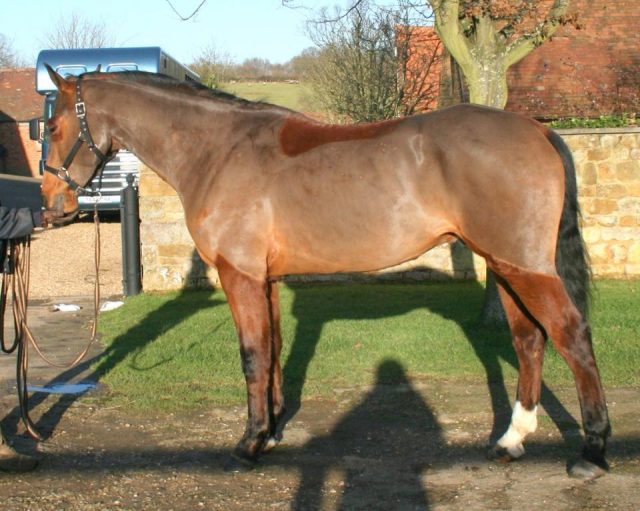 Dassett Courage as a youngster. Photo courtesy of
Jessica Doidge.

Dassett Courage was produced as a 4- and 5-year-old by Kate herself, with his incredibly athletic jump making it clear he was destined to take
on the very biggest of tracks in the future. As a 6-year-old, Kate asked Canadian Mike Winter to take Dassett Courage to the World Young Horse Championships at Le Lion d’Angers that autumn. However, Dassett Courage was sold before he could get that far and Dassett Eventing has been immensely proud of his career over the following years.

Team Dassett will certainly be watching the World Equestrian Games with pride and excitement. Just don’t be surprised if you hear us cheering for the Kiwis … just a little bit …