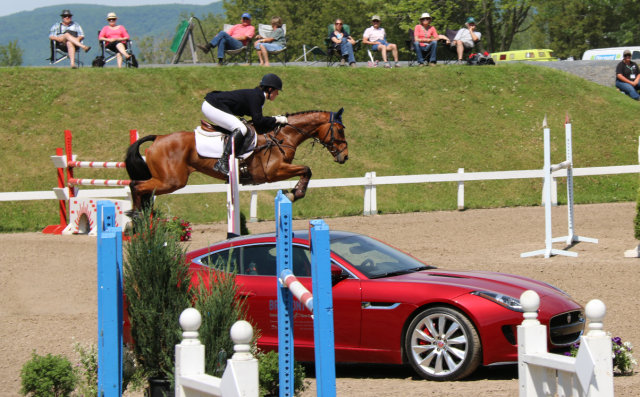 Have you ever seen a car used as an obstacle on a show jumping course? Me neither. But if you use your imagination and snap photos from precisely the right angle, anything is possible. Check out these photos of horses “jumping a jaguar” and tell us who you thought did it best in the survey below! 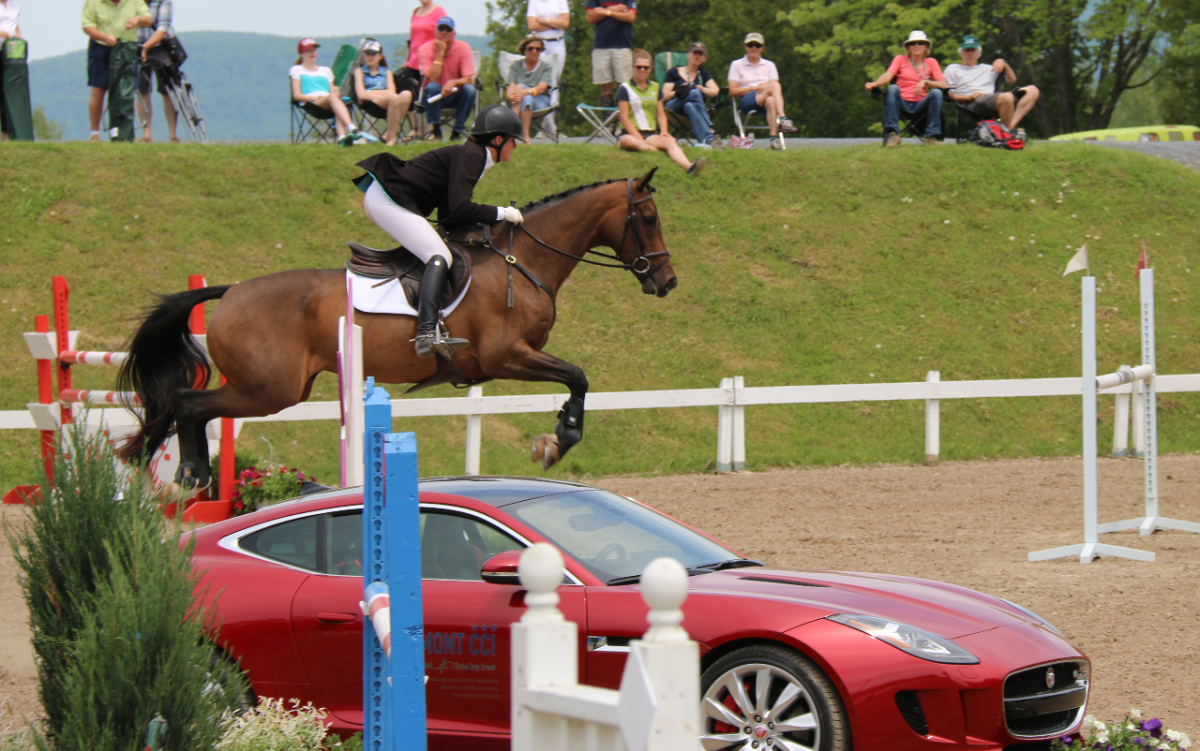 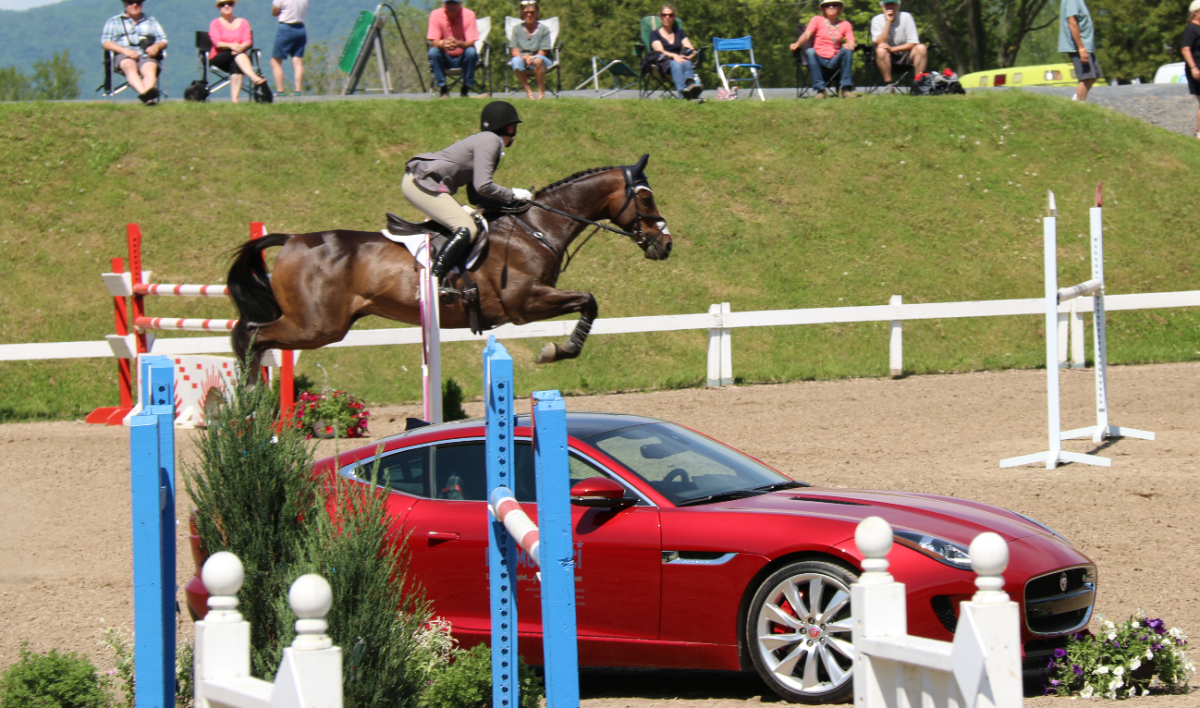 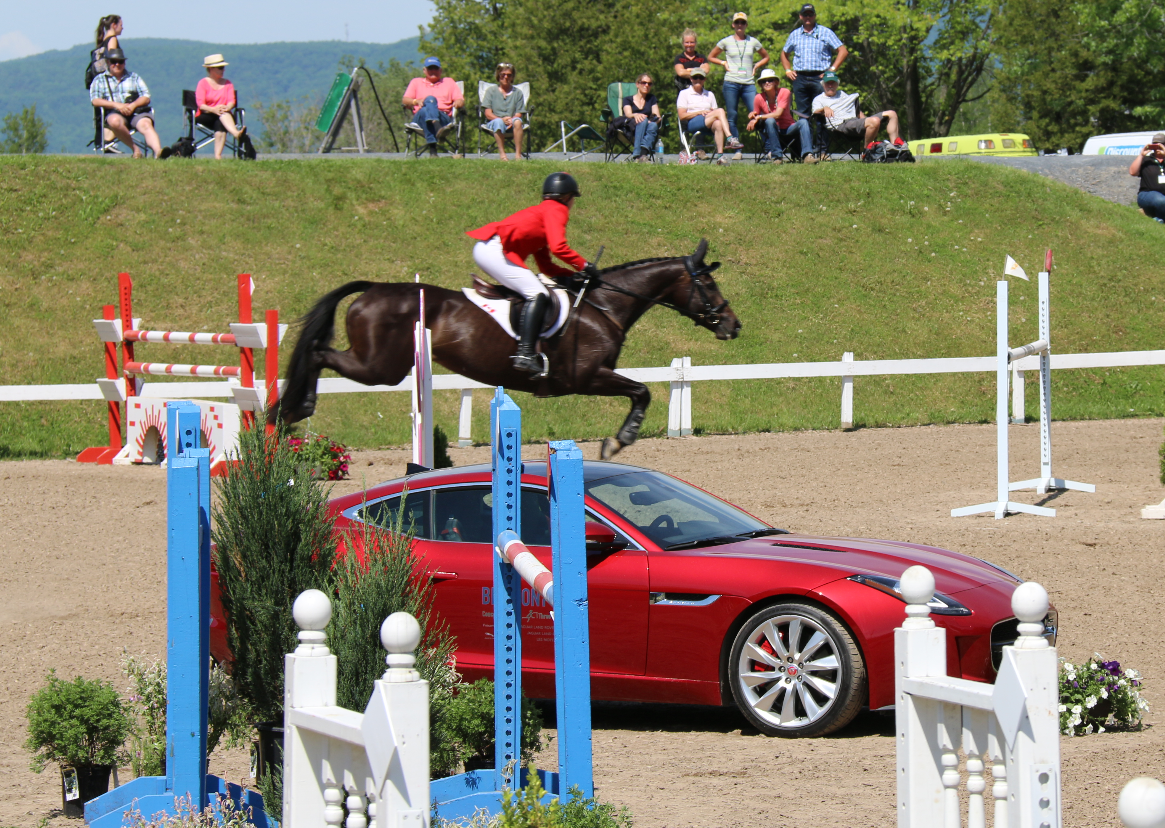 Jessica Phoenix and A Little Romance. Photo by Leslie Wylie. 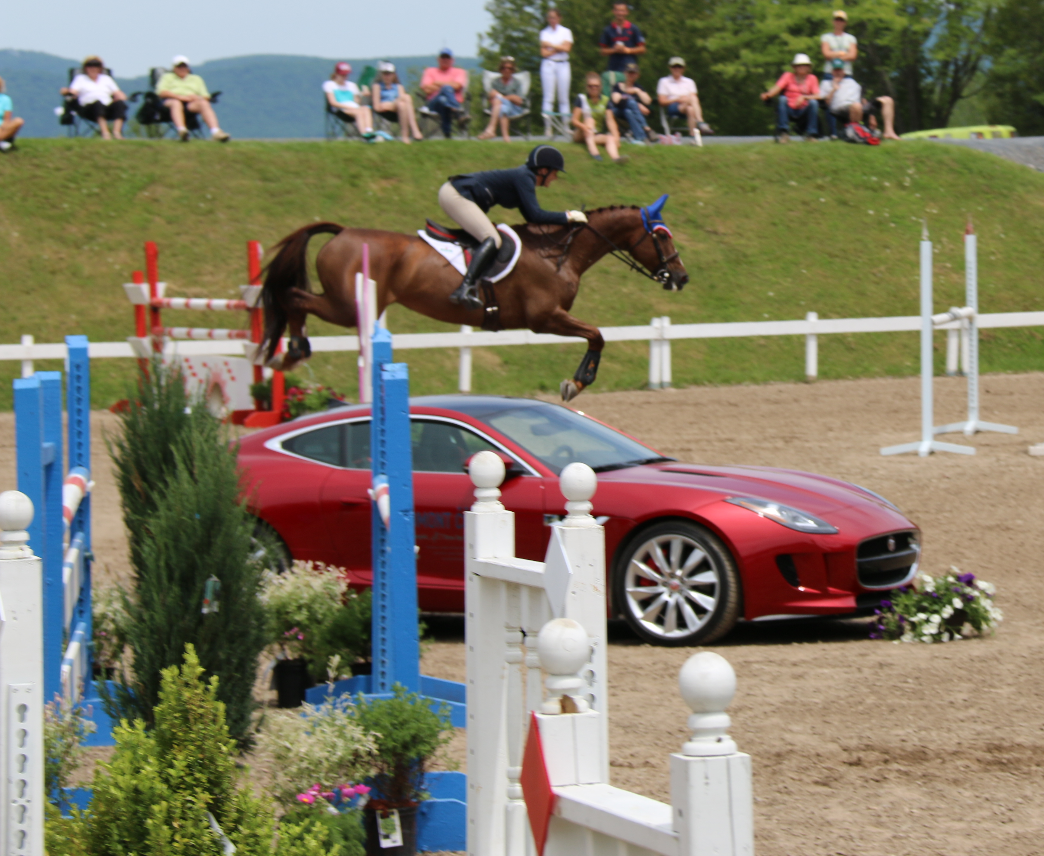 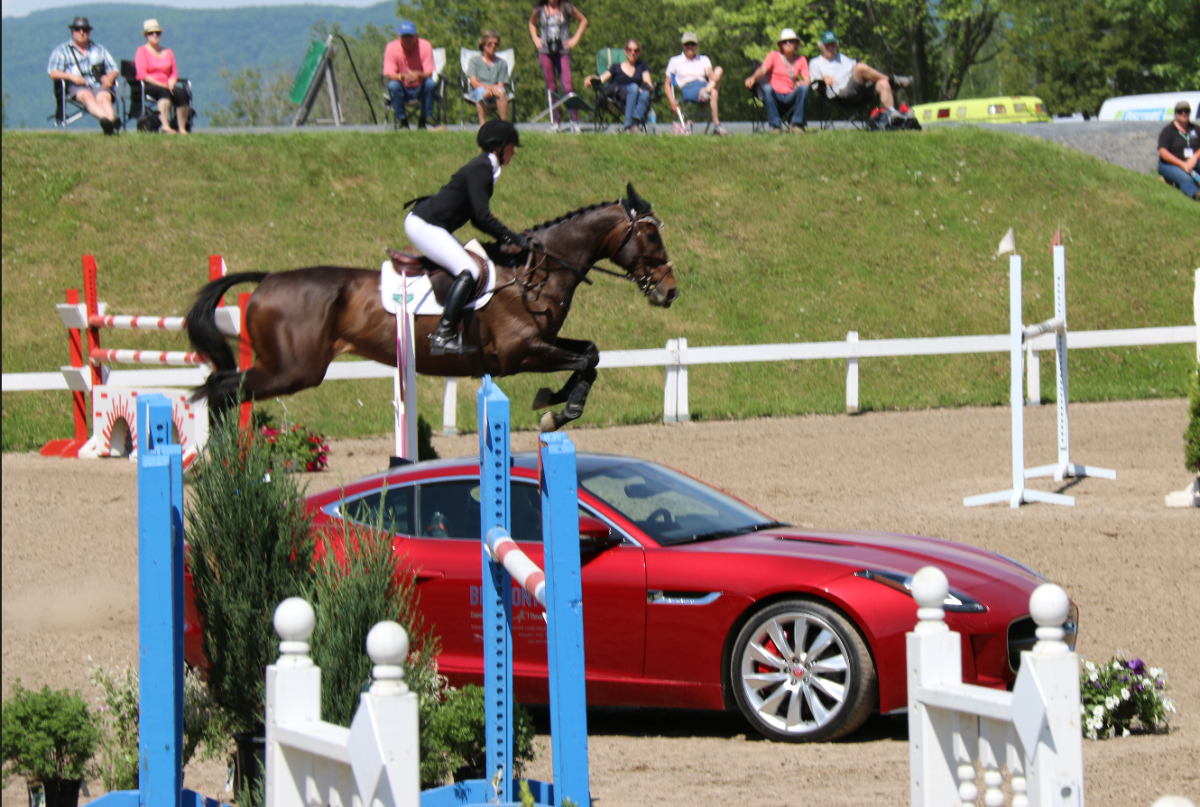 Erin Sylvester and No Boundaries. Photo by Leslie Wylie.

We’ve also got to give props to Lizzie Snow and Coal Creek for jumping a Range Rover. That takes serious scope! 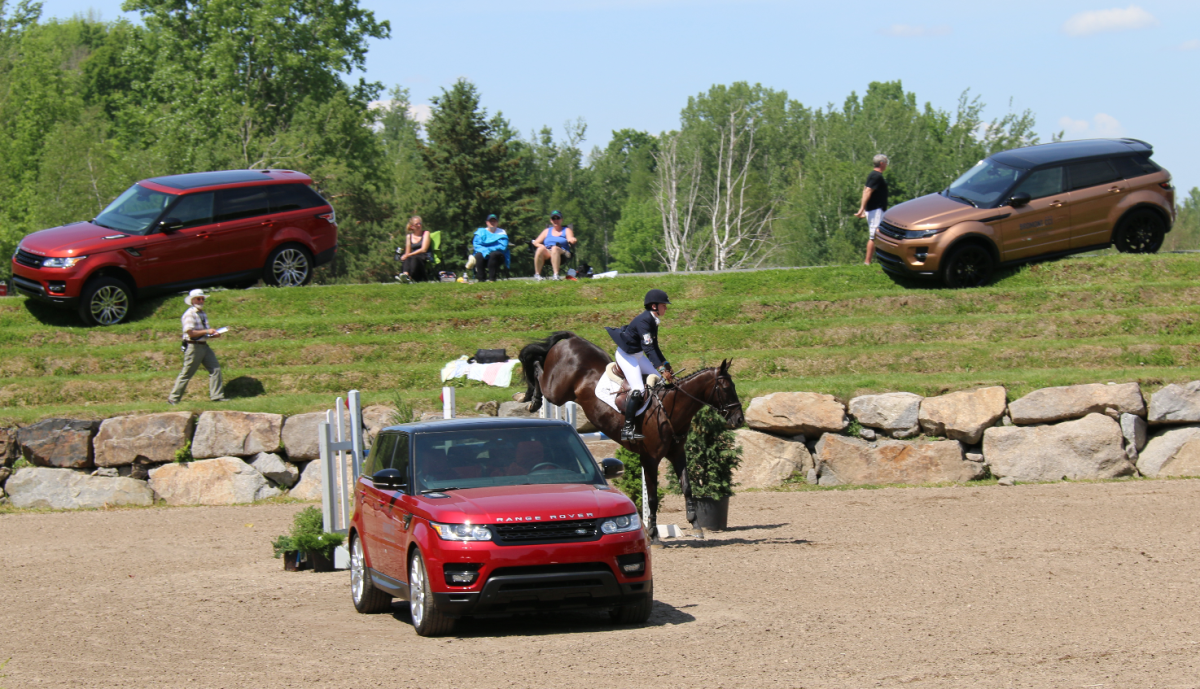 Many thanks to Land Rover/Jaguar for their generous support of the 2014 event. Competitors and spectators alike had a blast test-driving the vehicles, and it was fun to have them staged throughout the event. Allez Concours Complet!