Fitch’s Corner Horse Trials celebrated its 25th anniversary this past weekend in Millbrook, New York. With more than 240 competitors and perfect weather on tap, spectators poured in to enjoy a fabulous weekend of sport, shopping and socializing.

Offering Preliminary to Beginner Novice divisions, including the popular Amateur Novice Master Challenge, Fitch’s Corner is a summer highlight on the Area I calendar. Our hats are off to Fernanda Kellogg and the incredible team of sponsors, supporters and volunteers who make Fitch’s Corner such a magical weekend year after year.

For this latest edition of Who Jumped It Best, we are celebrating the Beginner Novice Junior/Young Rider division at Fitch’s Corner. Take a look at these beautiful photos from Joan Davis/Flatlandsfoto and vote in the poll at the bottom of the post for which horse and rider you think present the best overall picture. Go Eventing. 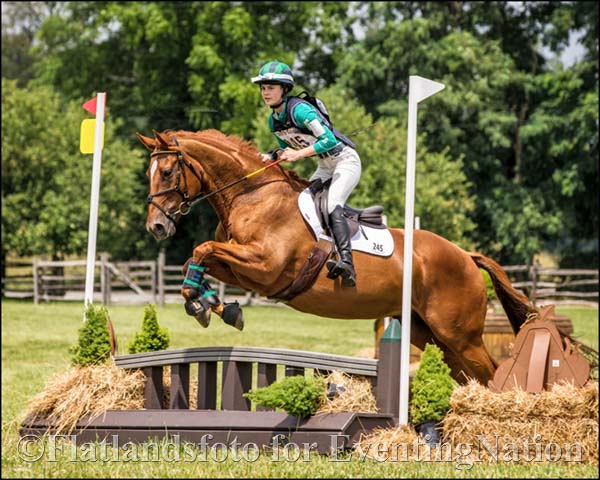 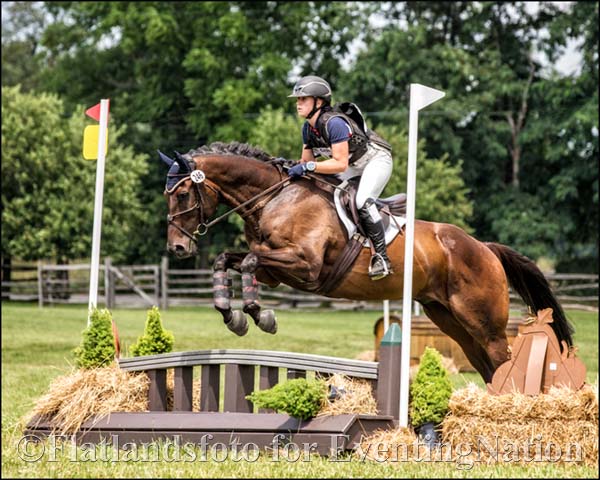 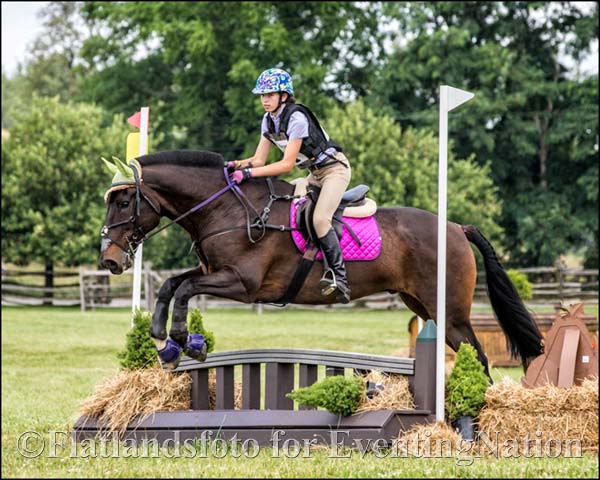 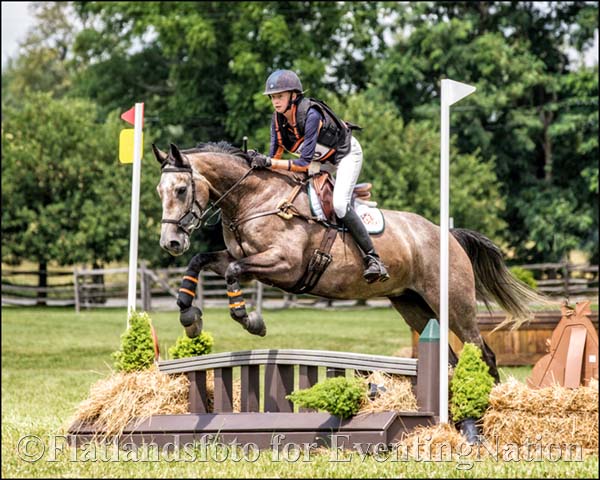 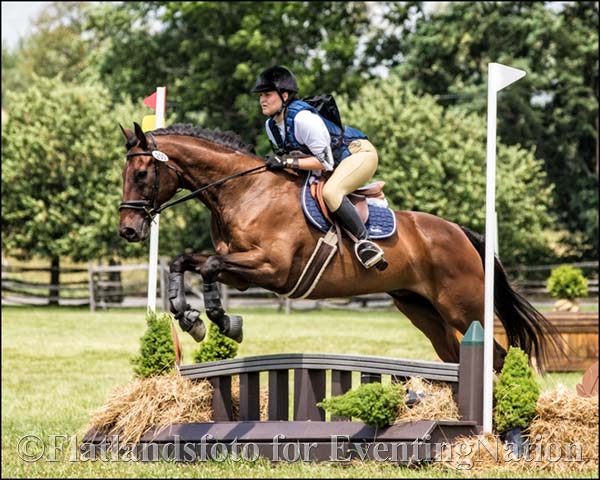 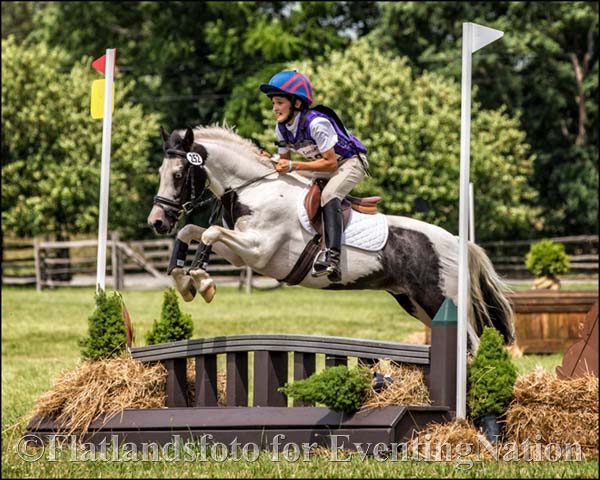