While at Equitana USA this past weekend, we got a chance to wander over to catch some of the action at Jump Start, which was running concurrently and also hosting Area VIII’s 2021 Championships. I was able to catch just a few riders tackling Cathy Weischhoff’s cross country course on Friday evening at the end of our day at Equitana, so I thought I’d compile them for a quick edition of Who Jumped It Best?

The majority of the riders pictured hail from the Training Amateur Championship division, though we also have a few appearances from other Training divisions. Apologies for not being able to capture more, but you know the drill! Cast your vote for the pair presenting the best overall picture of harmony using the poll below. Bragging points and EN karma to the winner! 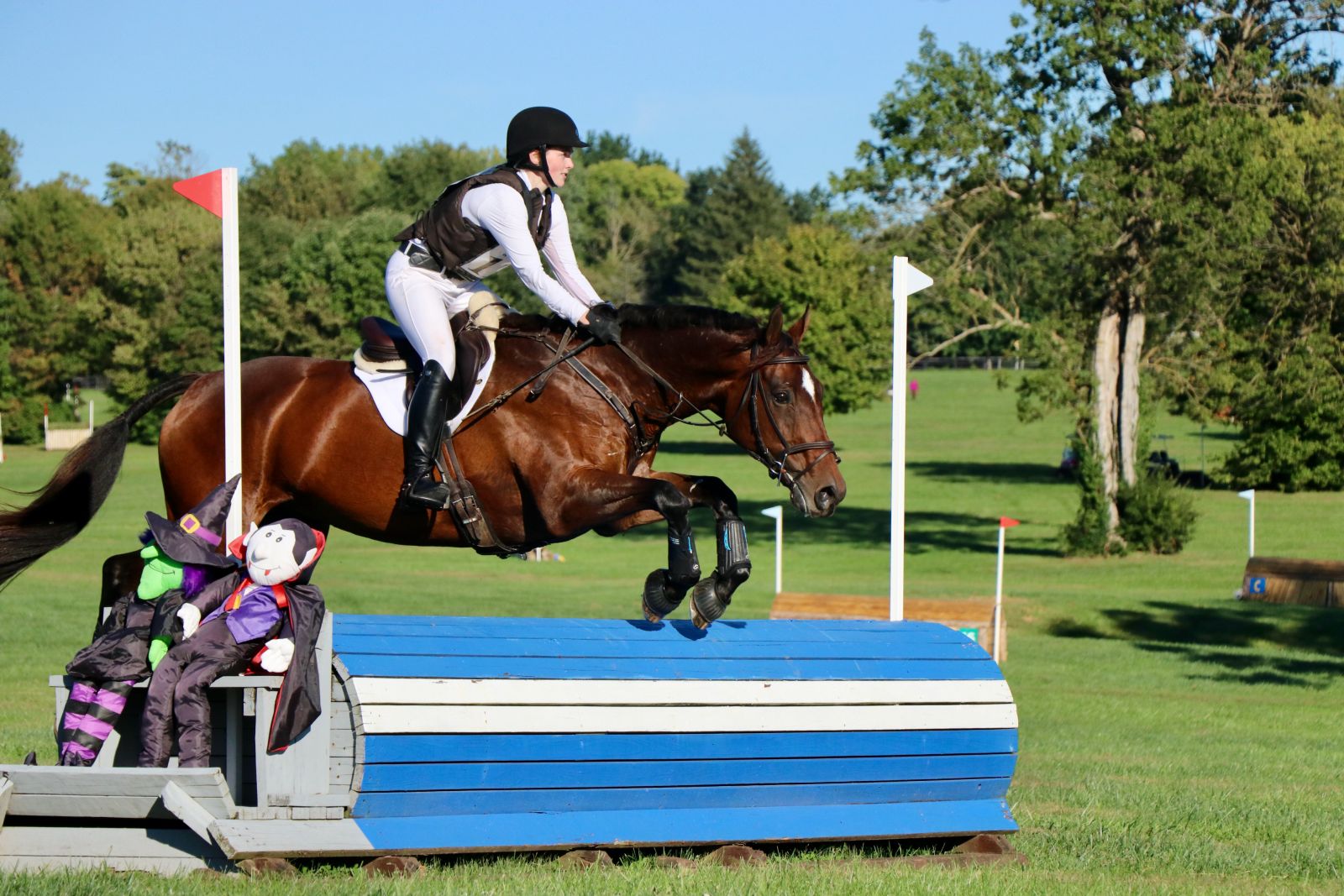 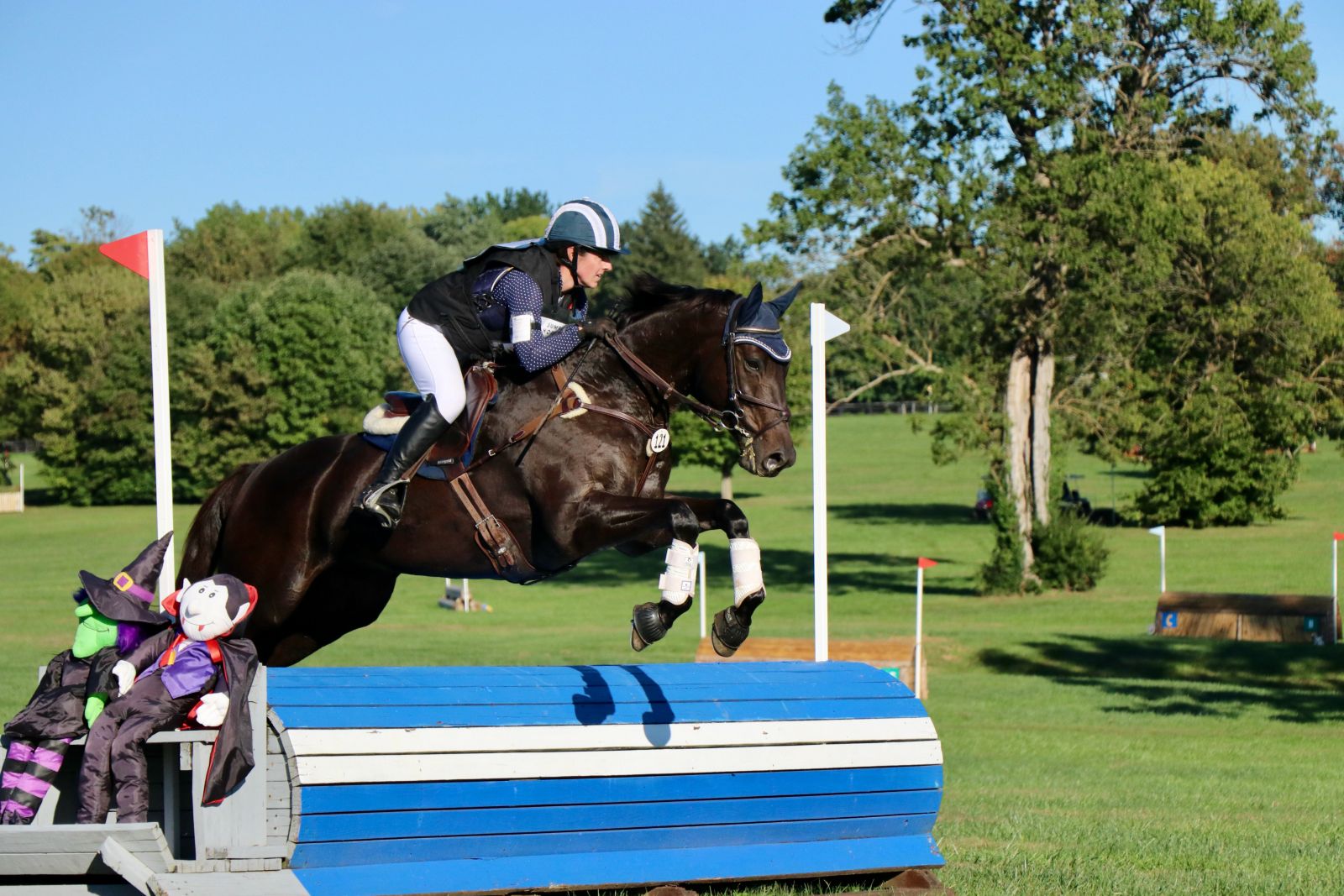 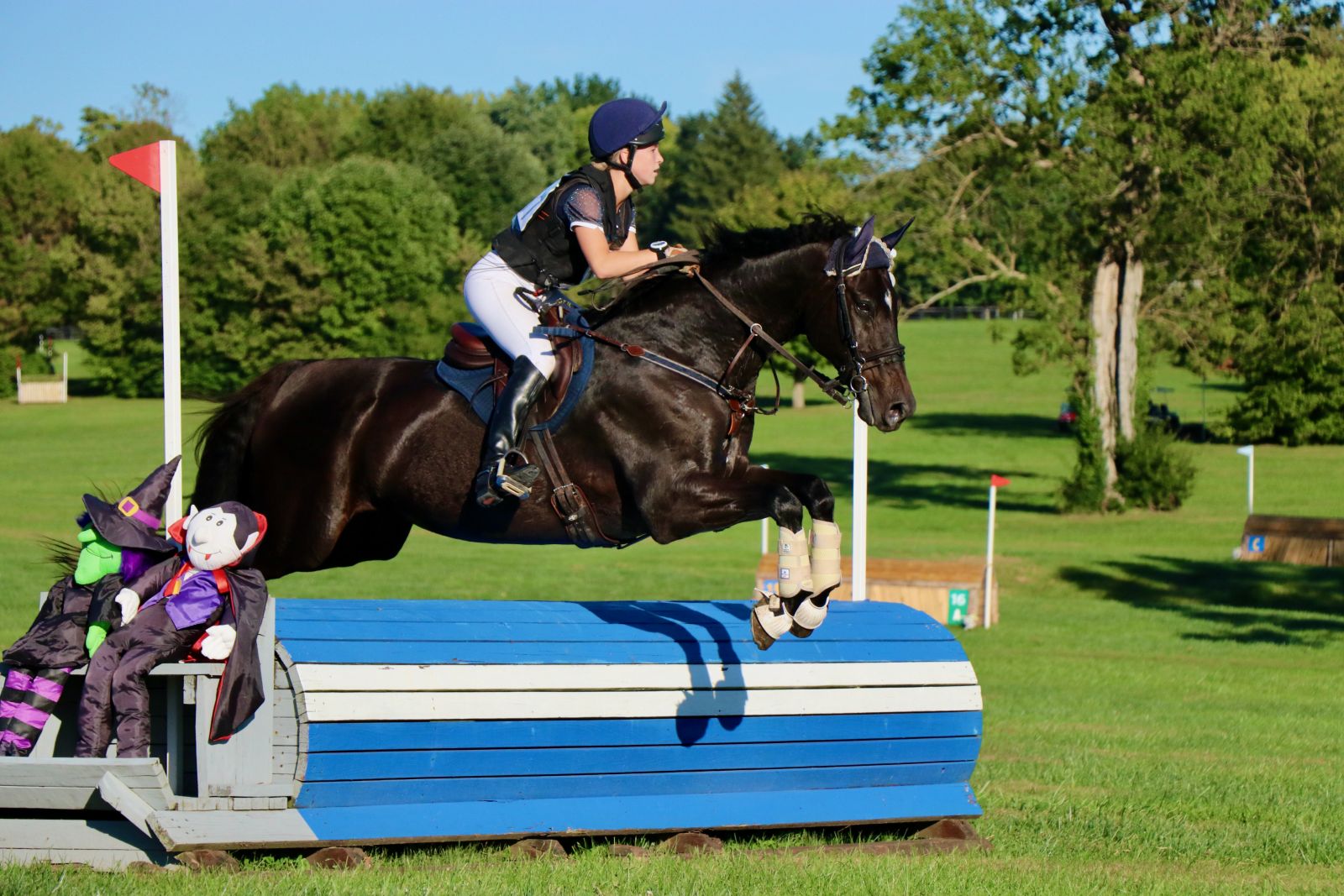 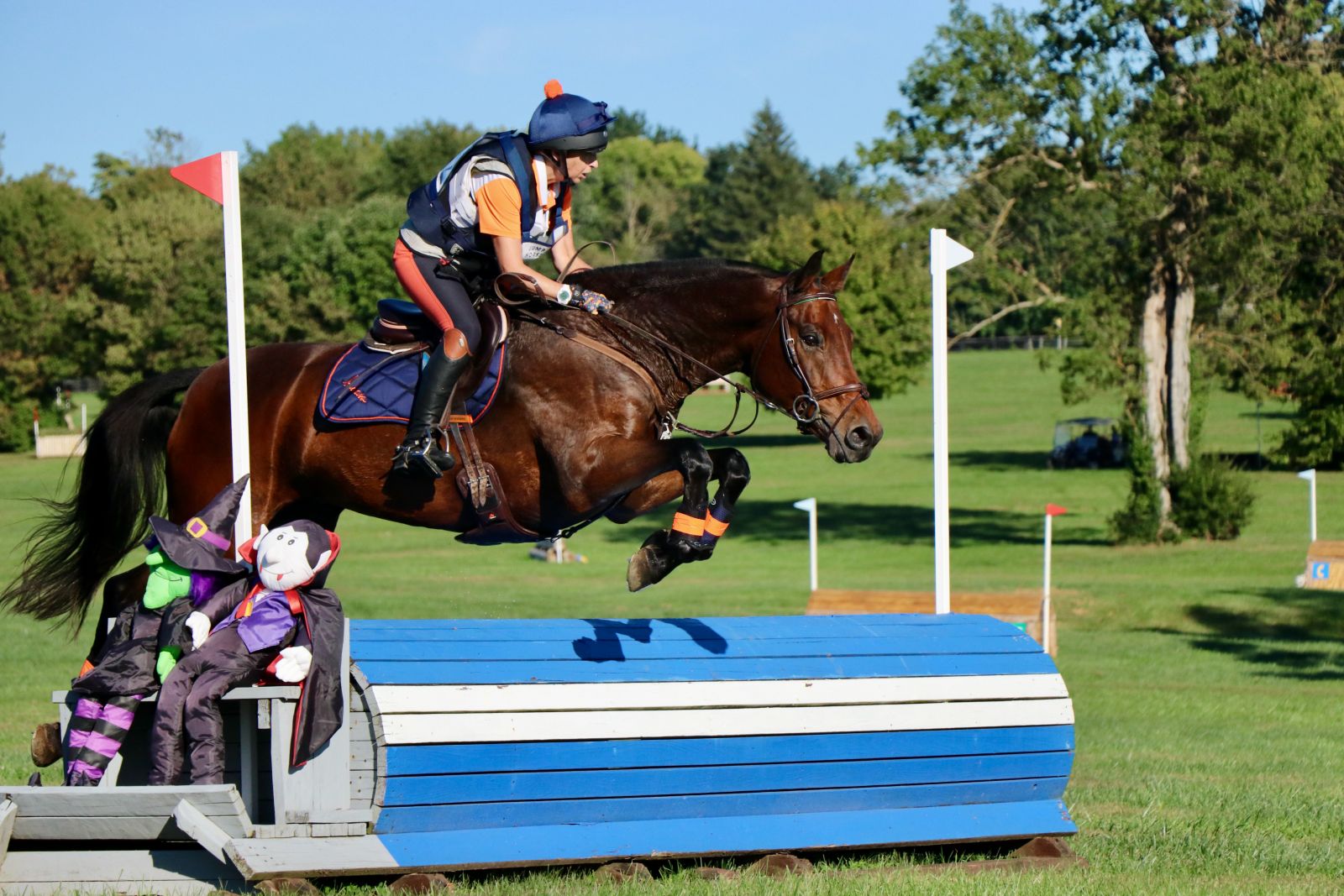 Maria Temperini and The Flying Dutchman. Photo by Sally Spickard. 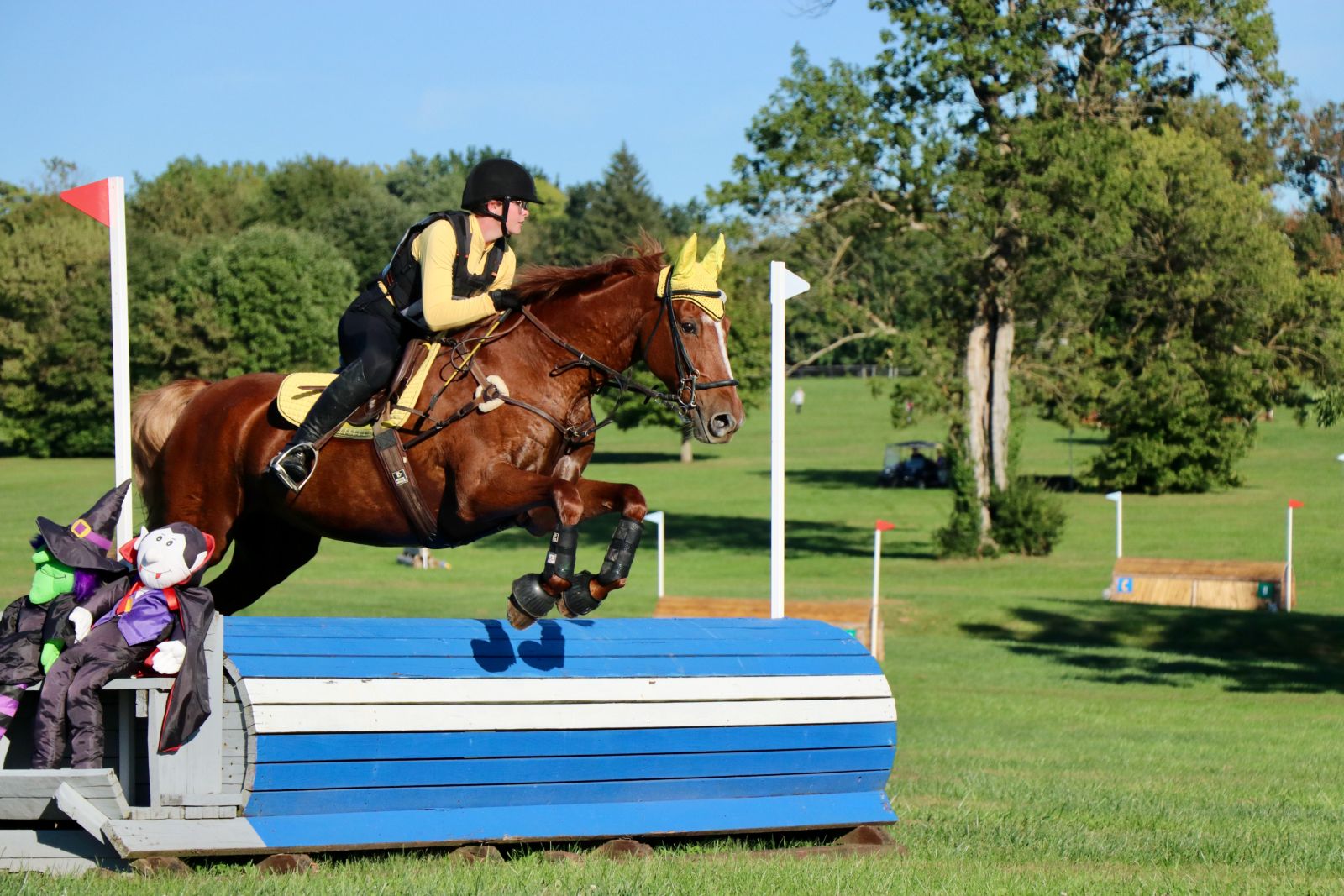 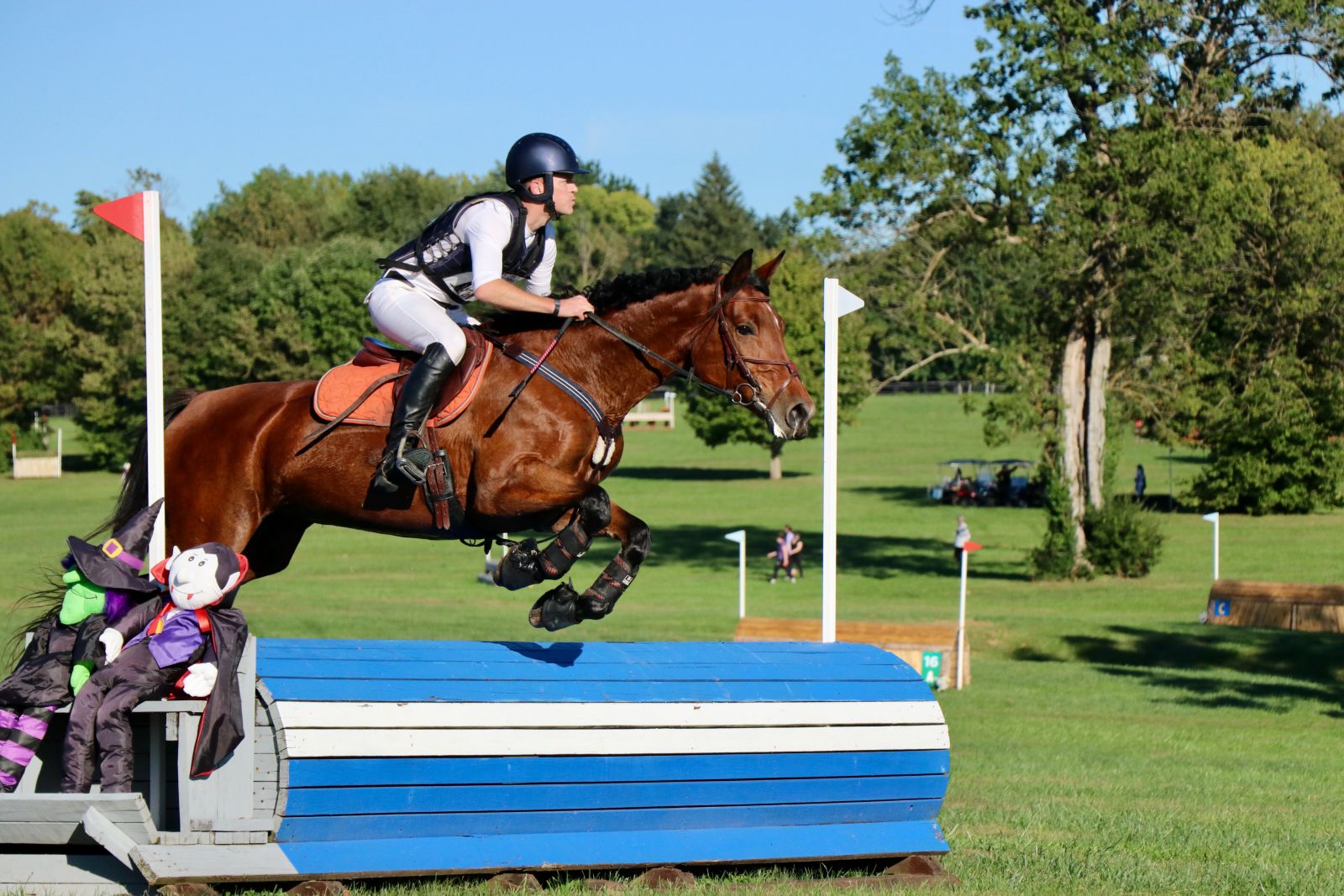 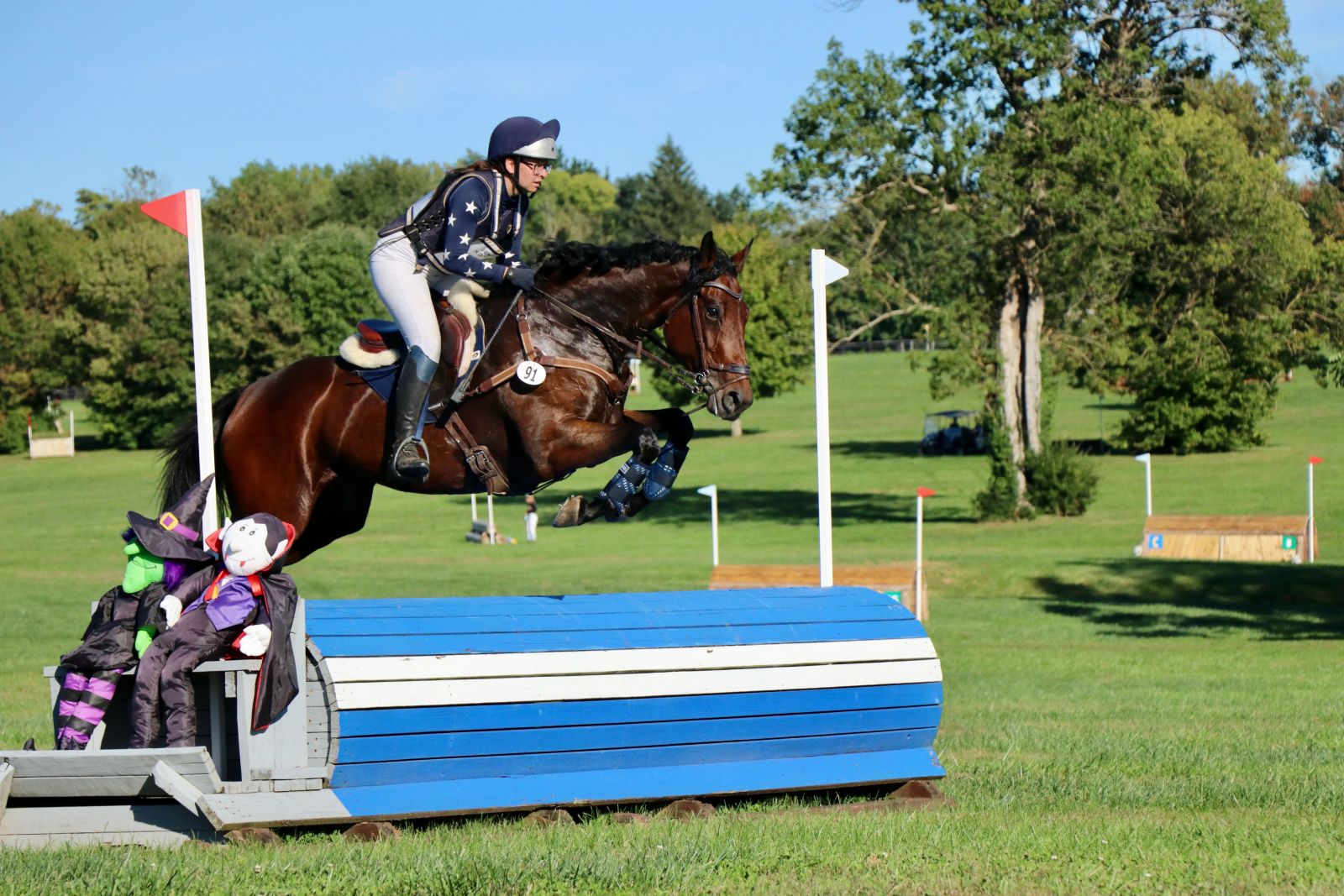 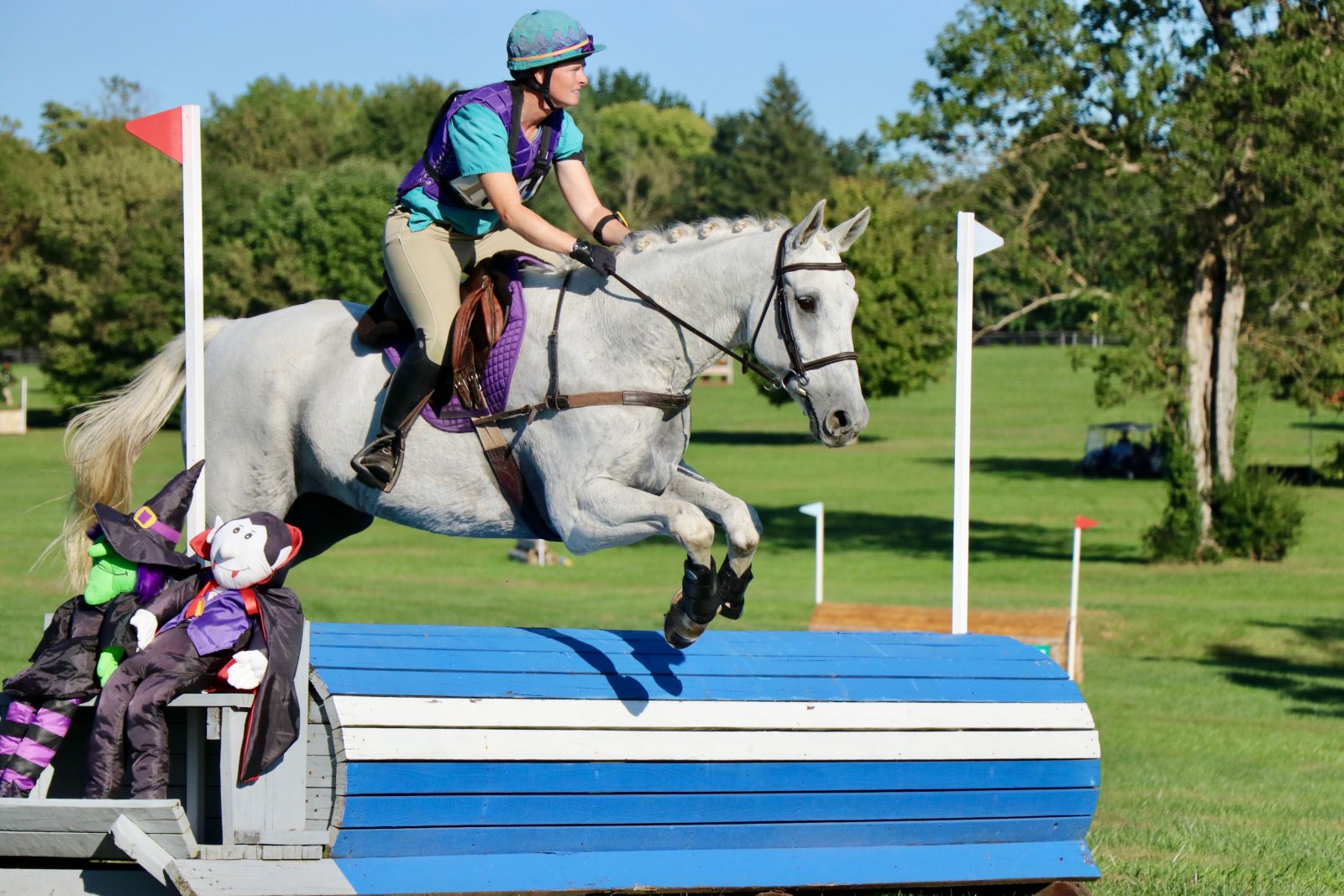 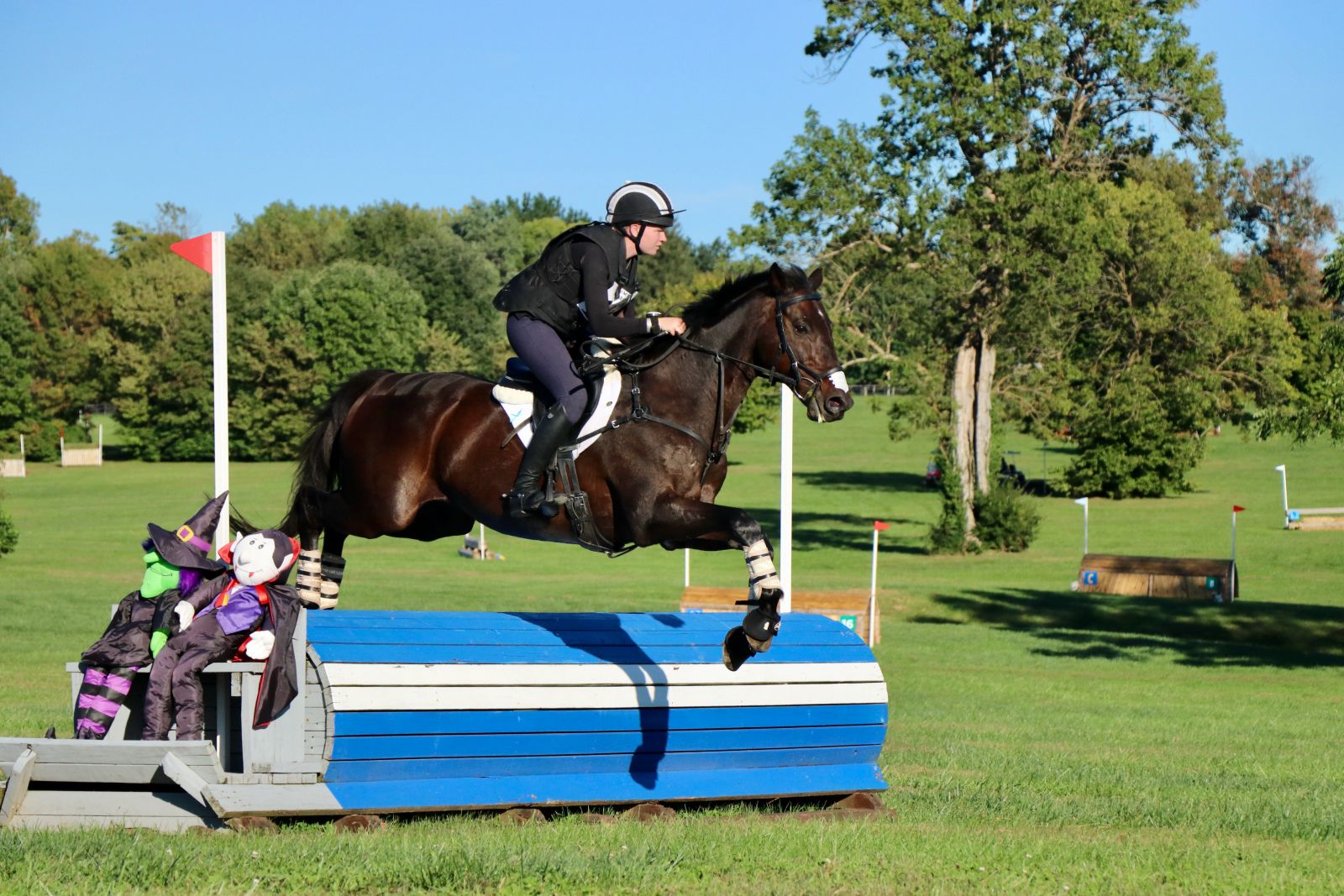