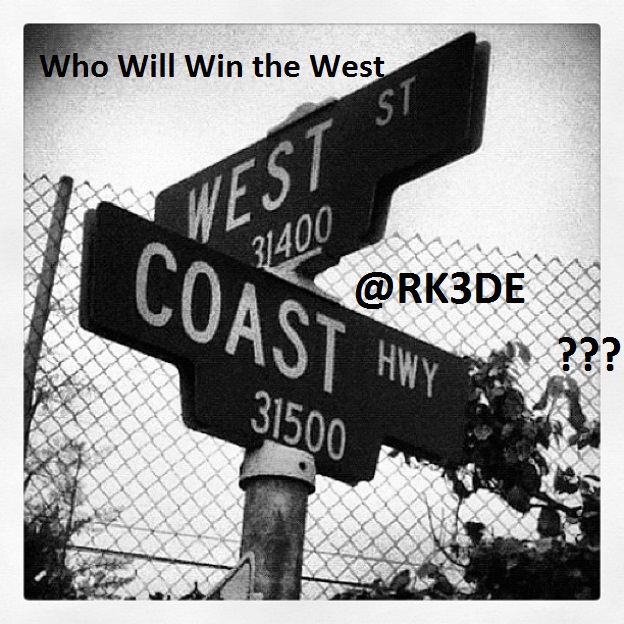 When it comes to Rolex, the Pacific Coast is ready to make a huge splash. Pay attention, EN readers, this year we’re making sure they will! Not only are we incredibly proud of everyone competing this year, we also have a record number of West Coast riders making the trip.

In honor of that, EN is teaming up with the incredible Ride On Video team to offer a prize package! Area VI riders are familiar with Bob and Debi Ravenscroft and their company, which proudly proclaims, “We Film Every Ride!” Not just a great way to remember your weekend and all the hard work you put in, the videos also serve as wonderful training tools (with rocking music!). 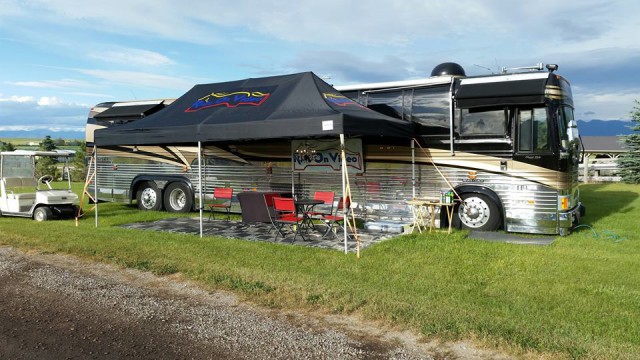 The chandelier makes its way across the west as well. Taj is a welcome sight to all Area VI competitors! Here they are at Rebecca. Photo courtesy of Ride On Video.

Last year Bob, Debi, their daughter (and rider!) Tayler, and their film crew hit the road for Montana and filmed The Event at Rebecca Farm (AKA the Rolex of the West). Do you want a chance to remember those gallops on the green grass, look back fondly on you and your horse dancing in the sand in Big Sky country, and show everyone just exactly what those clouds looked like as you had your best stadium round to date?

You’re in luck! Ride On Video is generously donating a full video package (dressage, cross country and stadium) at The Event at Rebecca Farm 2015 to the winner of EN’s Who Will Win the West at Rolex Contest! 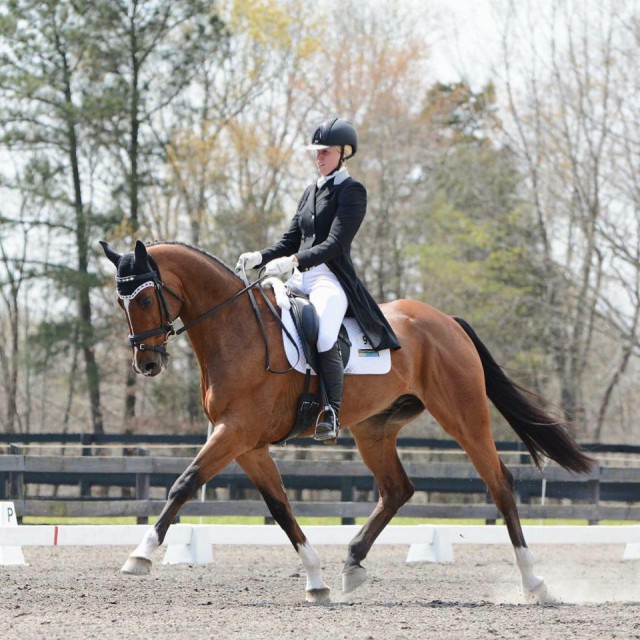 So what do you have to do to win this one of a kind prize? Let us know who the top placed West Coast pair will be and the score you expect them to finish on. Crunch some stats, read some articles and go with your gut. 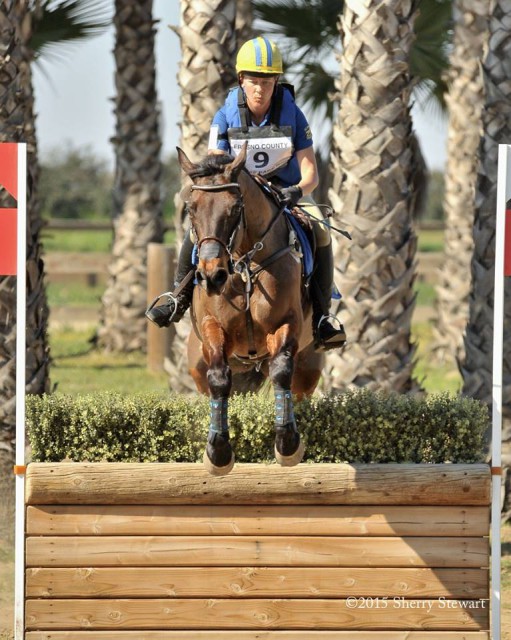 Here’s a quick rundown of our West Coast warriors in order of appearance:

Bunnie Sexton and Rise Against

How to enter: The contest is open to all! Email the name of who you think will be the highest-placed West Coast rider and their final score to [email protected] no later than Thursday at 8 a.m. EST before the first horse completes dressage. One entry per person please!

What you’ll win: A full video package (dressage, cross country and stadium) at The Event at Rebecca Farm 2015 courtesy of Ride on Video