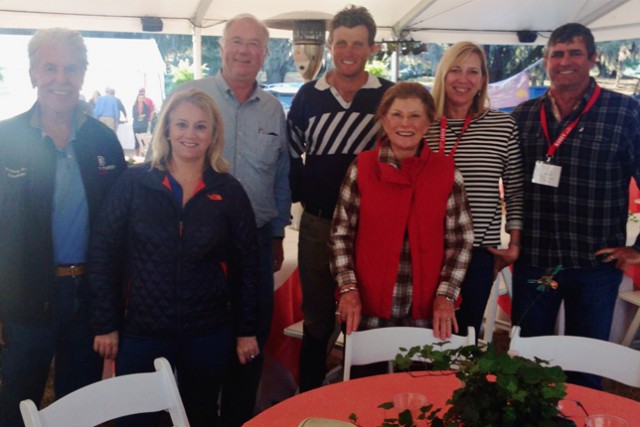 You should never bet against Boyd Martin. I think we learned that when he pulled Neville Bardos out of a burning barn and then piloted him around Burghley for a top-10 finish just a few months later. And now he’s done it again, rallying to win the CIC3* at Red Hills with Trading Aces despite his wife Silva being hospitalized hours way with a brain injury following a freak accident mere days ago.

In those first critical hours following the accident, many people questioned whether Boyd would still ride at Red Hills: Was his place in the irons or by Silva’s side? 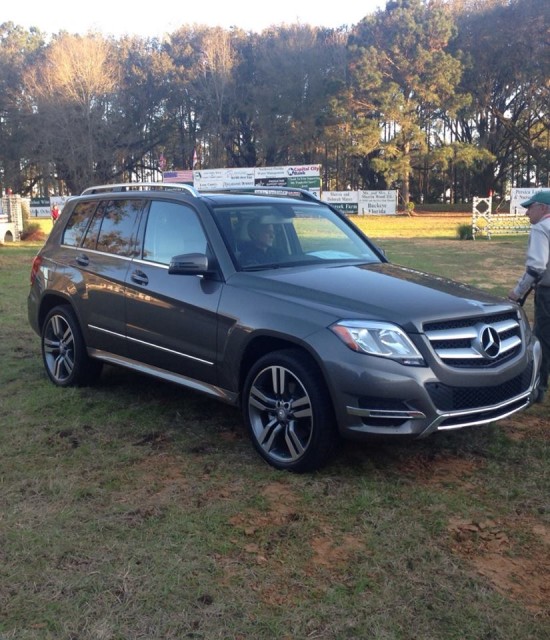 But Boyd said that’s all “racket.” “I’ve been trained up to be a competition rider since I was 15 in Australia, long before I came to America. I’ve been through hard times, and pretty much every day something has gone wrong in my life. You have to figure it out and separate that from your riding,” Boyd said after clinching the win.

“If I was in Silva’s position, I would be furious had she backed out of a competition that she’d been gearing up to for a long time. Trading Aces was set up for Red Hills since January, and I wanted the horse to do well, and Silva did, too.” 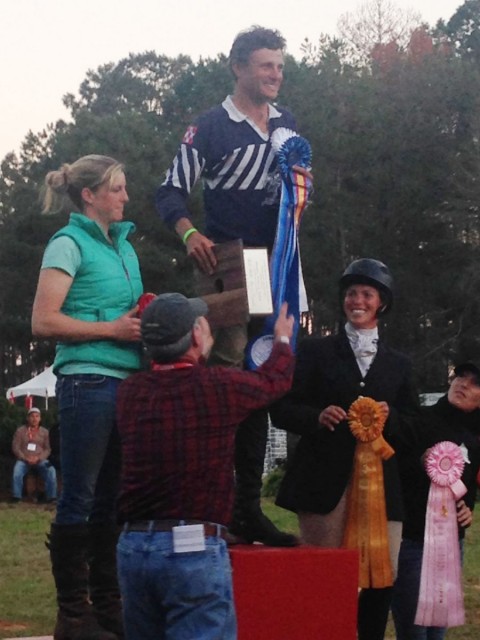 Silva, whose condition continues to improve at Delray Medical Center, gave Boyd strict instructions to keep her new car clean. As is Red Hills tradition, Boyd won a one-year lease on a brand new Mercedes, and he’s already resolved himself to the fact that he won’t enjoy any time behind the wheel.

“Each time I talk to her, she’s getting a bit better,” Boyd said. “She was really happy to find out she had a new car. Her mum is flying over from Germany to help with the rehabilitation, so I’ll be handing the keys over to her as soon as she gets here.”

And, of course, Silva is extremely pleased with Trading Aces, whose dressage she’s diligently fine-tuned ever since Boyd got the ride. After the horse ran out of steam at Rolex and struggled at Boekelo last year, Boyd committed to getting to the bottom of Oscar’s fitness troubles.

In turns out he wasn’t sweating properly, and between getting that under control and adapting beautifully to his new fitness program, Oscar is well on his way to redemption at Kentucky. But that shouldn’t come as a surprise to us, because that’s what Boyd does. He perseveres, just like he always has. Just like he always will.