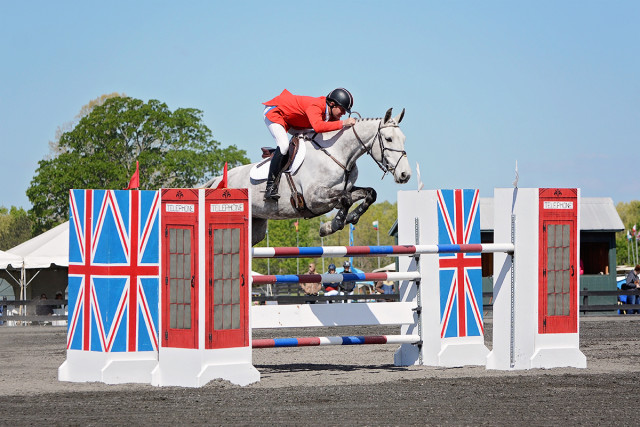 Will Faudree and Pfun. Photo by Jenni Autry.

Could anything be more perfect than Will Faudree coaching the Area V Young Riders? It’s a back-to-his-roots step for the Lone Star State native, who started his career as an Area V Young Rider and has since developed into one of our nation’s brightest eventing stars.

“My Young Rider years helped pave the way for the career that I have been so fortunate to have and am honored to return as the coach for Area V,” he says.

Will grew up on a cattle ranch in Midland, Texas. He learned to ride young and caught the eventing bug while watching the 1988 Olympics, making his way up the levels with the help of trainers Kathleen Zins, Bobo Wroe, Carolyn and Harley Stimmel, Mike Huber and Carston Meyer. After high school he moved to Pennsylvania to train with Phillip Dutton.

In 2001 Will helped his Area V teammates Heidi Hewlett, Clark Montgomery and Amy Smith to NAJYRC two-star Team Gold riding the OTTB The Big Easy. He was named USEA Young Rider of the Year in 2002 and was also presented with the Lionel Guerrand-Hermes Trophy, awarded to the Young Rider who exemplifies the USET’s ideals of sportsmanship and horsemanship.

Since then, Will hasn’t slowed down. Now based in Hoffman, NC, he has represented the U.S. several times on the world stage and has built a successful career of helping horses and riders alike reach their full potential.

In his new role Will Faudree will be working closely with Area V Young Rider Coordinator Tayler Owen throughout the year to help build a strong program for all levels.

Congratulations, Will and Area V!