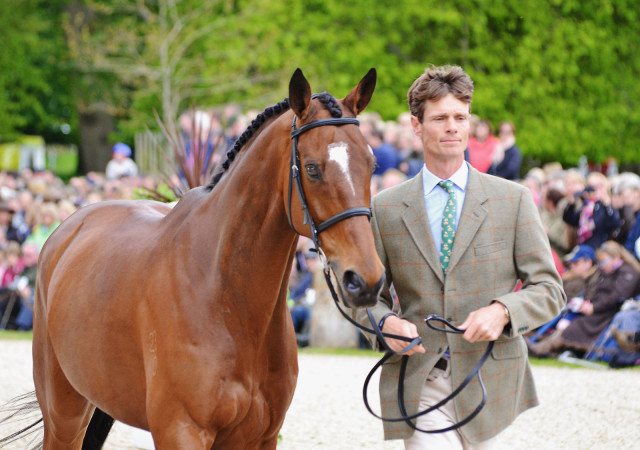 William Fox-Pitt announced this morning that he is withdrawing his sole Badminton entry, Parklane Hawk, from this year’s competition.

“After the disappointment of our performance at Weston Park I have decided that we have run out of time for Badminton,” William said in a statement. “It is obviously a shame not to be heading back, but you have to have the right preparation for a competition like this. Parklane Hawk has got the whole autumn to look forward to.”

William had his first fall post-head injury at Weston Park, when Parklane Hawk fell at a corner in the Advanced section on April 9. Both William and Parklane Hawk were uninjured.

William won Badminton last year with Chilli Morning and said he will compete this weekend at Bicton before going on to contest the first leg of the new Event Rider Masters series at Chatsworth.

“We are naturally sorry that the reigning champion is not returning to Badminton,” Hugh Thomas, Badminton director, said. “But we are delighted that William is in such good health and wish him the best of luck for a successful rest of the season.”