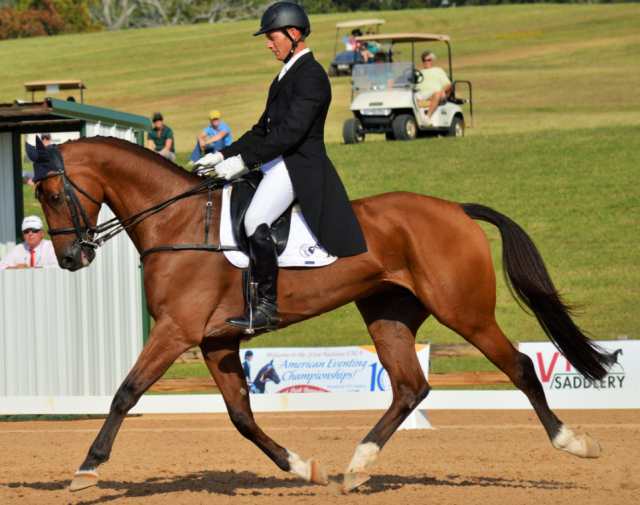 Jon Holling and Zatopek B. Photo by Sally Spickard.

Jon Holling has been no stranger to adversity this year, suffering both a broken leg and a multitude of injuries sustained from a wayward tree, which sidelined him from his spring competition schedule. He made the best of his downtime, though, and took the opportunity to reevaluate his string. That reevaluation has led him and the owners of Zatopek B and Proper Timing to make the difficult decision to move the horses on to new homes.

“Not that it was a good thing (to get injured), but it did give me the opportunity to sit back and evaluate my situation,” Jon said. “With (Zatopek B), I had been debating for the last few months on whether or not to press on with him or move him on. He’s a phenomenal jumping horse — there’s no other horse I’d want to be sitting on going into show jumping, and he never gets into trouble on cross country. But the dressage has just been a struggle for him to be competitive.”

Jon has worked hard with “Zak” to improve his dressage but found that the naturally nervous horse lacked the competitive scores at the Advanced level that are needed. “It’s a hard decision to make when you have a horse that’s jumping around the big tracks, but at the end of the day, there is a very specific goal in mind.”

Together with Zak’s owners, Team Rebecca LLC, Jon concluded that the best course of action would be to find a suitable home for Zak where he would be more competitive. “In truth, he was really competitive in the dressage up through about Intermediate,” he said. “Once you started asking for the changes, he just found it difficult to settle.”

To that end, Zak has now moved on to the Walden family, and Hope Walden is now in the irons campaigning the 12-year-old KWPN gelding. Hope and Zak just completed their first event together at Champagne Run this weekend, finishing in 9th place.

“I couldn’t be any happier with (Hope). I did not take this decision lightly, and I think it’s going to be great for him to show her around and give her mileage,” Jon said. “He’s very sharp — he will give her confidence in the jumping phases, and she’s sent me videos of him doing dressage with his ears flopping, so I think he will do great.” 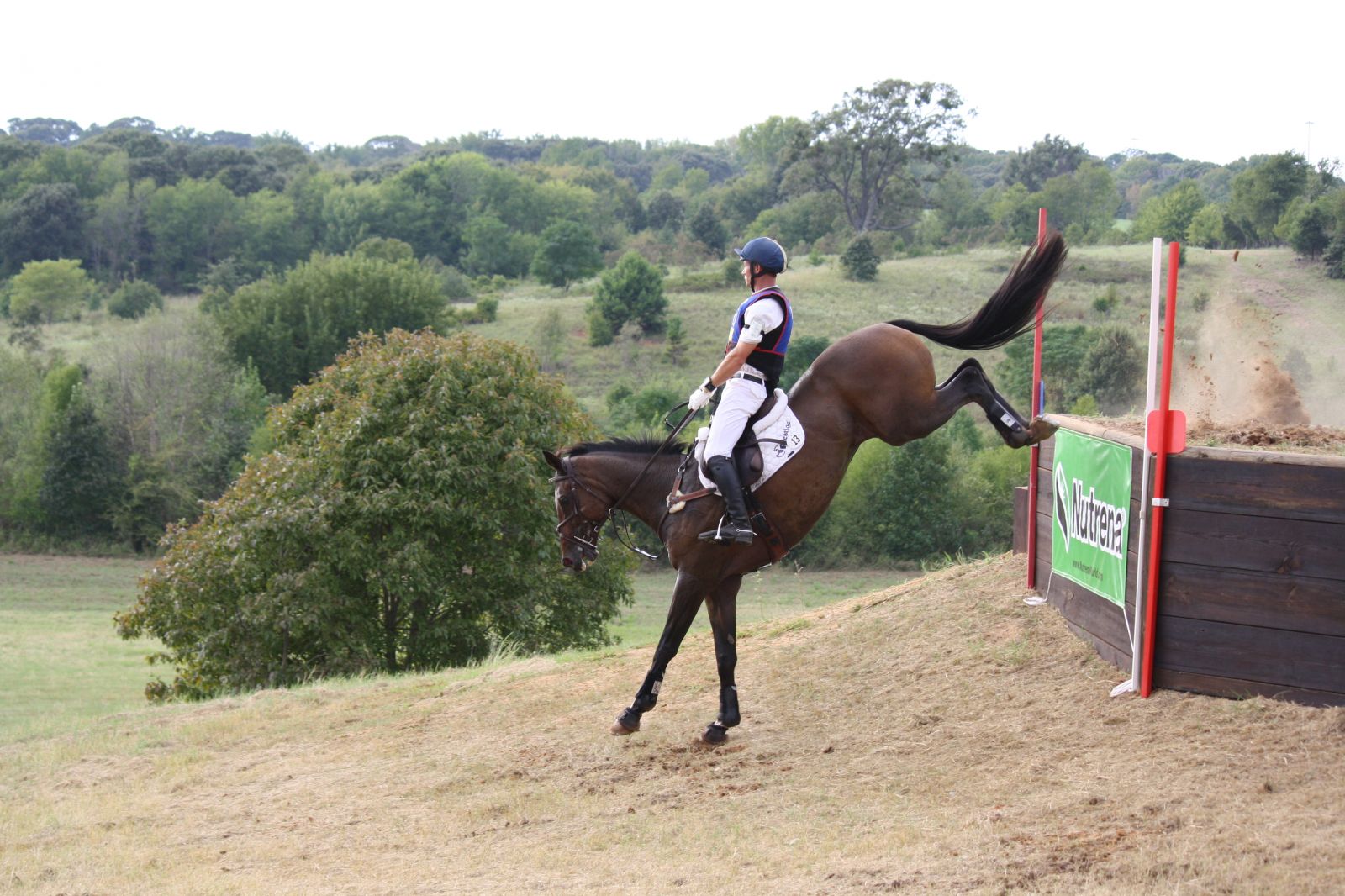 The same can be said for Proper Timing, who has been leased to Kate Chadderton’s working student, Melissa Lempicki. Owned by Chuck McGrath and Meghan Richey, the 13-year-old Thoroughbred gelding is also sound and happy, ready to teach a young rider the ways of the world of eventing.

“It’s a bit of a bittersweet time for me because they were Advanced and three-star horses, and not a lot of horses can do that,” Jon said. “But in this case, I didn’t feel they were going to go to the next level. I appreciate riding the horses and everything the owners have done for me in allowing me to have the rides. If I would have kept them going, it would have been selfish.”

Jon is staying positive about the future, and he has high hopes for a string of younger horses that he’s currently building. “Sometimes you have to take one step backward to take a lot of steps forward,” he said. “Right now is a rebuilding time in order to be competitive in the following years. When everything happened this spring, I just set out with the idea that this was the chance to make everything better.”

We would like to wish both Zatopek B and Proper Timing the best of luck in their new homes as well as Jon in his quest to build a competitive string for the future. Certainly we are all familiar with the ups and downs that accompany the equine industry, but it is always encouraging to see good decisions made on behalf of the horses who try so hard for us.