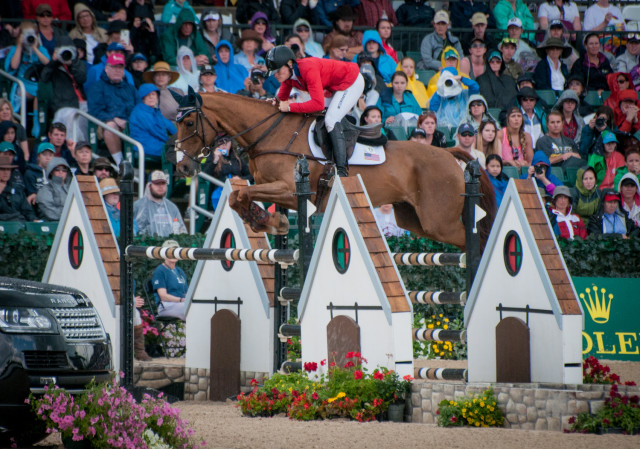 Sinead Halpin is best known for storming around some of the world’s biggest, baddest courses with her longtime partner Manoir de Carneville. She began competing at the Advanced level in 1999, but it was in 2011 when she inspired riders around the globe after finishing third in her first CCI4* at the Rolex Kentucky Three-Day Event.

Sinead and her husband Tik Maynard operate a training and teaching operation out of their recently purchased Copperline Farm in Citra, Florida.

EN: Last year you announced Manoir de Carneville’s retirement. How has your riding career changed since then?

Sinead: “When you have a horse like Tate you’re very fortunate, but your whole world revolves around what that horse needs. I basically lived that life for 10 years with him, so it took awhile to get used to. I was in Tate withdrawals for a little bit, but it’s been good. We’ve been able to focus on the farm a little bit more, and some young stock and some different elements of our business.”

EN: What horses in your string are you excited about now?

Sinead: “We have a handful of really nice ones. I have Cutty Sark here at Carolina in the CIC2*. He is a Dutch-bred 10-year-old. He’s pretty exciting. I’ve had him for about a year. He came to Tik actually because he was quite difficult. Tik asked for my help one day, and I never let Tik back on!”

EN: You and Tik have created a beautiful new base at Copperline Farm. What is your secret for managing a business alongside your husband?

Sinead: “I’m pretty lucky that my husband is nice. Marry a Canadian! It helps that we both have very obvious strengths and we’re both pretty good at helping each other. Some horses come in for Tik, and they’ll end up with me and vice versa, like Cutty Sark. So I think it helps keep the business well rounded.”

EN: Do you remember your first horse trial?

Sinead: “It was Sporting Days in Aiken. I was trying to figure out how to jump the start box. I also remember hacking out on the cross country the day before because I didn’t realize it was against the rules. I cried after dressage because I thought the lowest score was the worst. I remember all of it being such a mess. It was with my Arabian named Irish Mist. We did win that one, my first competition!” 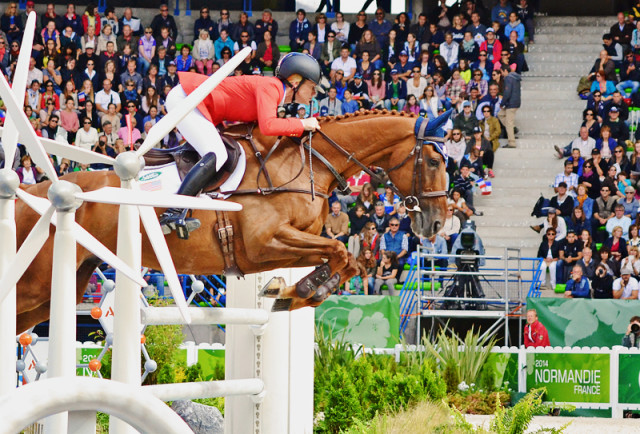 Sinead: “When I was really young I went to Kentucky a couple of times, and I remember Dorothy Trapp, who is Dorothy Crowell now, and Molokai. She was so cool to me because she had this blonde braid so she was very recognizable galloping around. She was young and had this really awesome relationship with her horse. When I went to my first events I was a fan girl for Dorothy.

Then throughout my career the O’Connors were huge influencers. When I was in my teens they were running the sport, so to carry on and work for them was pretty awesome.”

EN: What is the best piece of advice you’ve been given?

Sinead: “It’s not as much advice as actually being able to work around some great role models and seeing people that are very honest with themselves and honest with their horses. Everyone I’ve worked for has had a strong foundation of excellent horsemanship, so keeping horsemanship at the root of everything is something I’ve tried to stay true to.”

EN: What is your favorite cross country course?

Sinead: “I love Kentucky. I think jumping around there has a whole magic to it. From being a kid walking around to the first time you’re actually in that start box and finish, it’s a pretty cool rush. Burghley is an amazing track too because it’s so forward and so attacking. It feels like what old-school cross country riding should be about.” 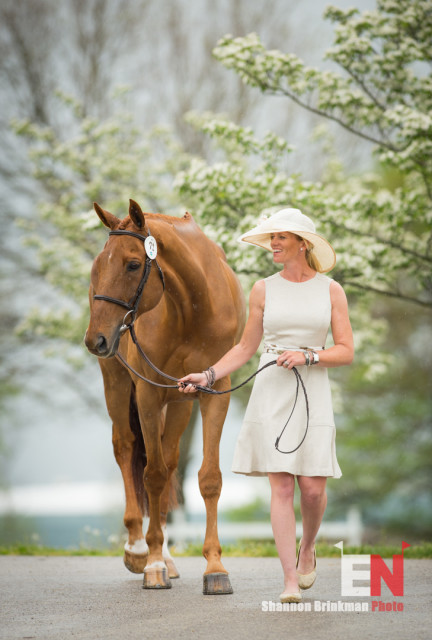 EN: What is your most memorable competition moment?

Sinead: “My first Rolex. It was my first four-star, and it was just magical. Tate was just foot perfect. We finished as the highest placed American in third. That was the most overwhelming, amazing experience.”

EN: If you could give any advice to an aspiring rider, what would it be?

Sinead: “Stick with it. Be honest and recognize this is a sport of experience. The only way to succeed at it is to fail. You’re going to screw up. You are going to make mistakes, but that’s the best way to learn. You just want to be able to sleep at night knowing that you did the best by your horse.”

EN: Why are Nupafeed products part of your program?

Sinead: “It’s all about keeping the horses happy. We ask a lot of our horses, and anything we can do naturally to make them feel more comfortable not only on an everyday, training basis. They really are high performance machines, and Nupafeed helps settle them so mentally they’re in a place to learn and compete. That is where it all starts. You can’t train a horse if mentally they’re not prepared to learn. You can’t compete on a horse that’s too worried and upset to perform. Nupafeed is a great addition to good training and a good program.”