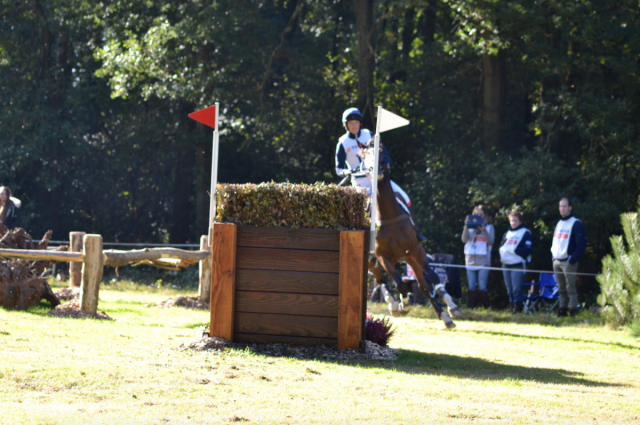 At the 2019 FEI General Assembly, which took place in Moscow, Russia, in November, all proposed eventing rule changes for 2020 were passed including a revision to the FEI’s much debated rule regarding missing a flag on cross country.

In October, the Event Riders Association of North America came out in support of the proposed changes to Article 549.2 following the Dutta Corp Fair Hill International, when the 15 Penalty Rule came into play and had a profound effect on the competition results, as well as prize money and FEI Ranking point allocations. However, ERA of NA noted, “the implementation and transparency of the rule going forward needs to be amended.”

While the ERA of NA believes this update is an improvement on the current rule, we also believe the following points should be considered and implemented.

The ERA of NA and the Eligible Athletes Group are working in conjunction with Event Owners Task Force to prepare for the FEI Eventing Risk Management Seminar and Forum at Aintree Racecourse, Jan. 24-26, 2020. At this Forum guidelines for the newly revised 15 Penalty Flag rule will be discussed. We would like your stories and/or videos if you were affected by the flag rule last year. The more video footage we have, the better we can make a case for implementing the rule consistently and transparently.

Can you help, EN? Please submit videos to [email protected]

Click here to read the full document of proposed, and now approved, rule changes for 2020. The complete 2020 FEI Eventing Rules can be viewed here.