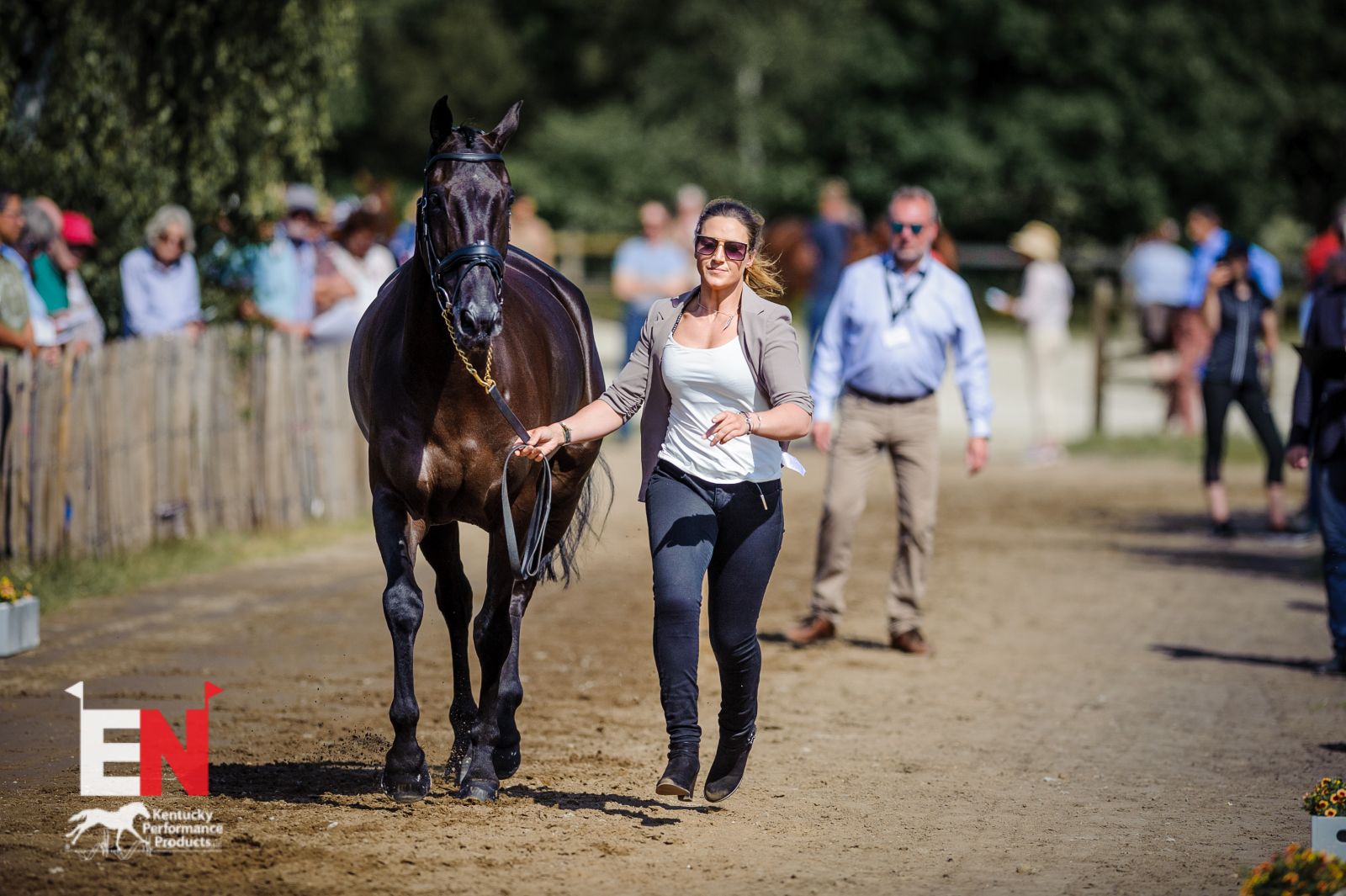 Horse Sport Ireland has announced a change to the roster of riders heading to FEI World Championships for Eventing in Italy at Pratoni del Vivaro next week. The change comes after Joseph Murphy’s horse, Calmaro, had a “setback in training”.

“Unfortunately Joseph’s horse has had a setback in training and so the decision has been made not to take the risk and travel him to Pratoni. He is a young horse and has had an outstanding year and we will save him for future Championships.” 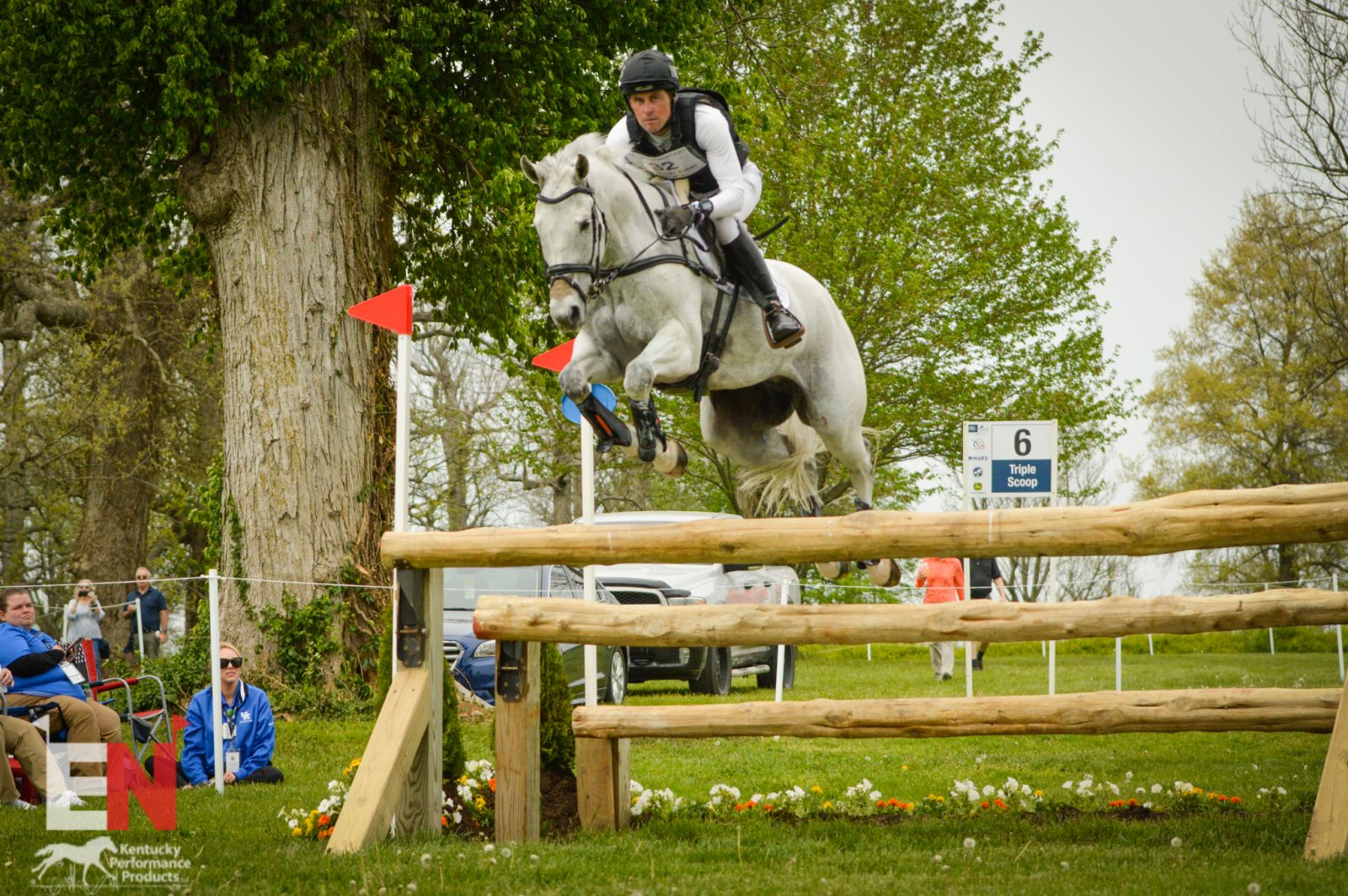 Taking Joseph’s spot on the roster and called up for her first Senior Championships squad is Felicity Ward, who will bring the 11-year-old Irish gelding Regal Bounty (Orestus VDL – Edge of Reason, by Senang Hati) , owned by James O’Callaghan. This pair had originally been long-listed and then named as non-traveling reserves for Pratoni. They’ve had a solid 2022 season thus far, which includes a top-15 finish in their 5* debut at Luhmühlen in June.

“We have a great reserve ready to travel, Felicity Ward and Regal Bounty who have been really consistent this year in their performances, this is an exciting opportunity for them to be part of the World Championships squad,” Dag Albert said.

The updated list of Irish riders heading to Italy — with team and individual designations yet to be announced — is:

Want more Pratoni news? Head over to our Ultimate Guide to FEI World Championships for Eventing, and be sure to sign up for the #Pratoni2022 Daily Digest email, which will begin delivering to your inbox daily on Tuesday, September 13.