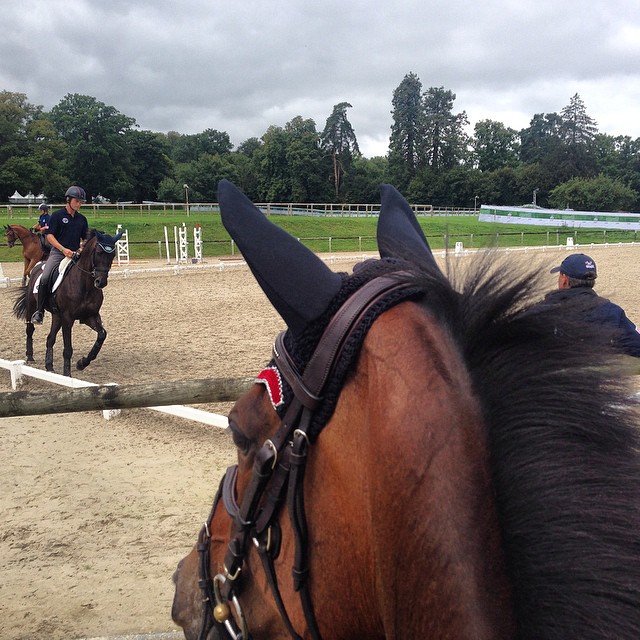 Day one of the dressage phase is officially concluded, and we still have much more to come tomorrow! Unluckily for Jenni and Leslie, there is too much mud, not enough food, and the bathrooms are locked at 7pm. However, as you can see above, Ginny Juice is keeping a sharp eye on Shamwari warming up for dressage, as both of them compete tomorrow as the anchors for their respective teams. Our results were pretty awesome today, and despite the weather and the terrible hospitality, the spirits are high, and Team USA is doing well. Let’s check out what everyone has been putting on social.

Ugh, how many times can I swoon in one day? When these two are involved, the answer is a lot.

WEG. This was food line during day one dressage. What is their plan for Xc day ? Photo @eventingnation pic.twitter.com/eShgxXx99I — Uptown Eventing (@UptownEventing) August 28, 2014

Woah woah woah, what’s this I see? A smile? From Phillip? Dutton? That like, never happens! 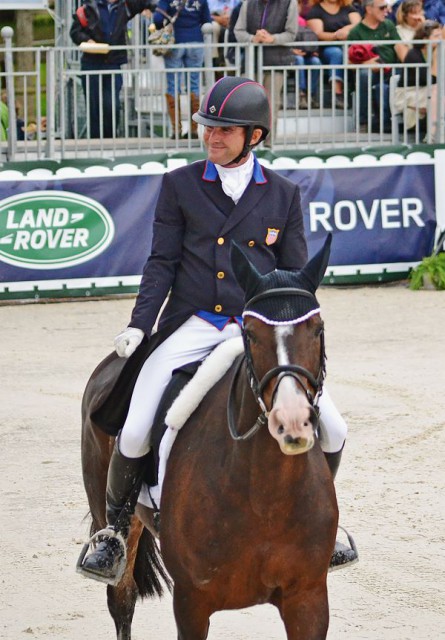 Clever little Annie is right! Nicola Wilson sits in 8th place after dressage with Annie Clover in their first WEG together.

Take a bow, Tate, don’t feel any pressure or anything! 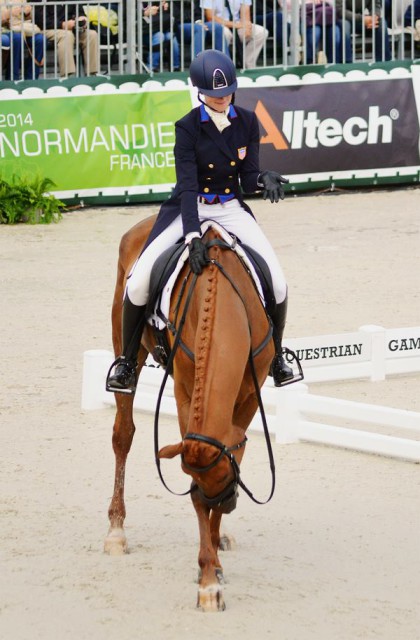 Wesko may or may not be in the running for the cutest horse at the WEG. Do you agree?

A bit of Leonidas action from earlier today @MTEventing#WEG2014#NZpic.twitter.com/XHYLoPtGWp

What’s Selena up to, you ask? Just casually hanging out in the ditch and brush on cross country. Note: Selena is not a midget, despite what she might look like in this photo. 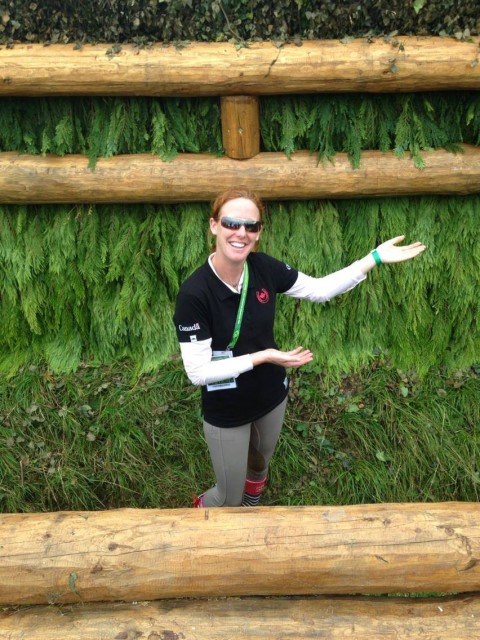 Jessica Phoenix did a great job with Pavarotti today, getting a lovely test out of him for a 50.2. But seriously, lets talk about those quarter marks, aren’t they impressive? 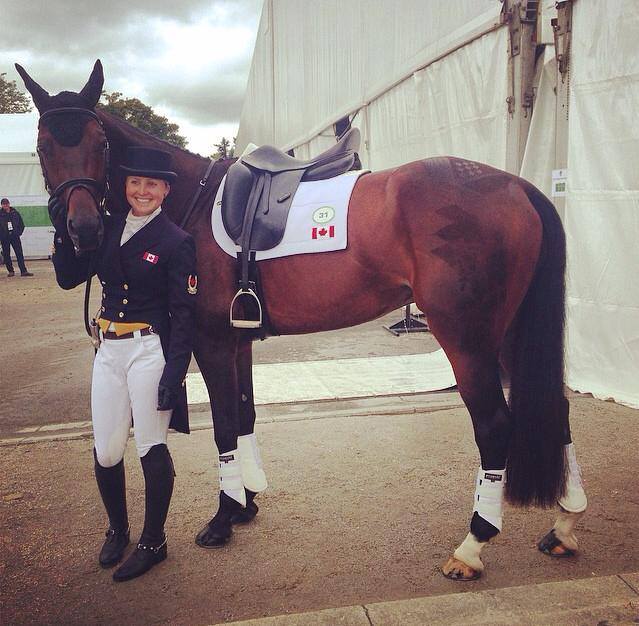 Eventing superstars: they’re just like us! Ingrid Klimke brings her daughter to an interview at the WEG.

Ingrid Klimke’s daughter joins her for an interview #WEG pic.twitter.com/4EiQMSeLBn

Can you guess what kind of people are staying at this hotel? Here’s a hint: muddy Dubarry boots. 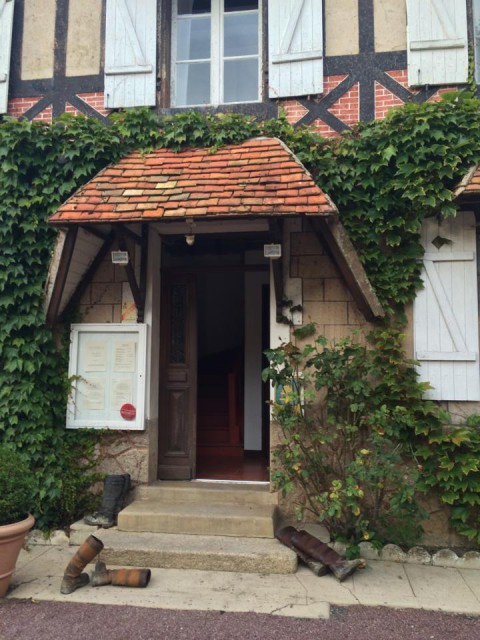 Dear people who are tagging @michaeljung on Twitter….that’s an interior designer. The real Michael Jung is on Facebook! Translated from his FB: “fischerRocana has given her best! I had a great feeling and we have received 40.7. Now it will keep fingers crossed for all the other Germans!” 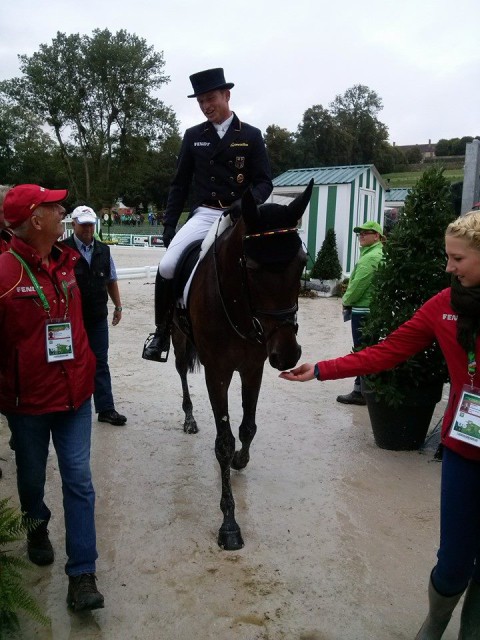