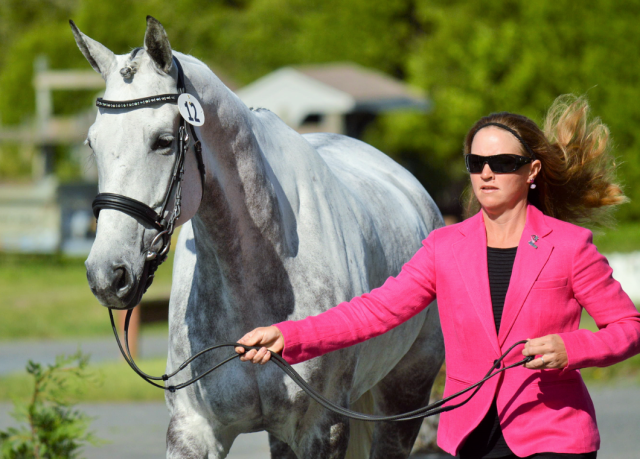 It’s the nicest it’s been all weekend here at Jersey, just in time for the CCI divisions to wrap up competition. The CCI2* will kick off show jumping in just under an hour, followed by the CCI3* at 1 pm EST.

In the CCI2*, Lynn Symansky and Osborne 9 were the only overnight withdrawal. As we reported yesterday, Lynn had a fall from Donner that got her a bit too banged up to be able to ride today. The good news is that both Lynn and Donner will be just fine! 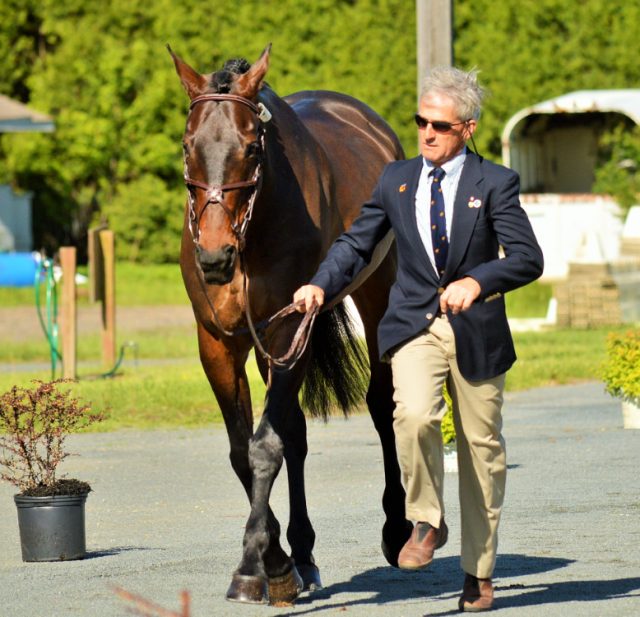 Two horses were held in the CCI2* jog: Justine Dutton’s Huck Finn and Liz Riley’s Infinite Truth. After the CCI3* horses jogged, these two horses were brought back for re-inspection and were both passed on the second attempt. The horses all looked wonderfully turned out and sound – definitely a sigh of relief after a long day yesterday. 16 horses will move on to show jumping in the CCI2*, and 11 will show jump in the CCI3*, so it will be a quick afternoon. 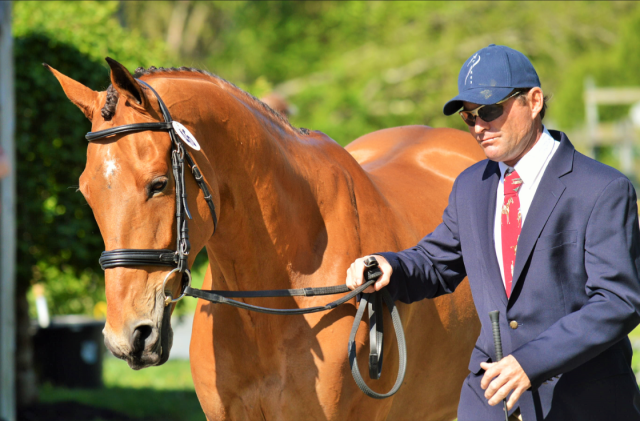 In the CCI3*, there were two overnight withdrawals: Buck Davidson’s Petite Flower and Emilee Libby’s Nonsensical. I have yet to speak with Buck today to get confirmation on the reason for withdrawal, but I do know that Nonsensical was a bit sore, so Emilee decided to withdraw. 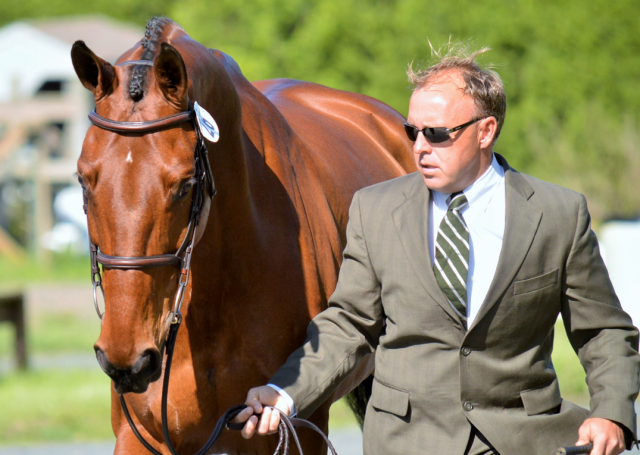 Buck Davidson and The Apprentice. Photo by Sally Spickard.

No horses were held or spun in the CCI3* jog, and the horses all looked fresh and ready to show jump today. I will be back later on with full reports on both the CCI2* and CCI3* to wrap up the weekend. Go Jersey.